Daily LowLowDown – Kate Moss, Arianna Grande and One Direction Are Making The Headlines

Hitting the afternoon slump? Relax. Pour yourself a cuppa, grab a snack, then sit back and have a look through the biggest celebrity headlines of the day.

END_OF_DOCUMENT_TOKEN_TO_BE_REPLACED

Kate Moss Has Revealed Her Number One Beauty Secret

The world's most famous model has disclosed how she manages to look so efortlessly chic despite her early morning photoshoots and late nights out on the town. You might be surprised when you find out how she maintains her signature stunning looks... 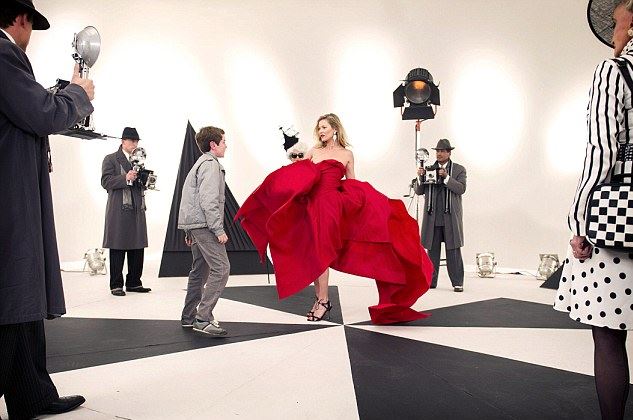 END_OF_DOCUMENT_TOKEN_TO_BE_REPLACED

You Won't Believe What Ariana Grande Said To Ed Sheeran At The Victoria’s Secret Show!

The two international superstars performed at the Victoria's Secret Show in London last week, and Ed has revealed something hilarious Ariana said in his ear during the show. You're going to want to hear this one! 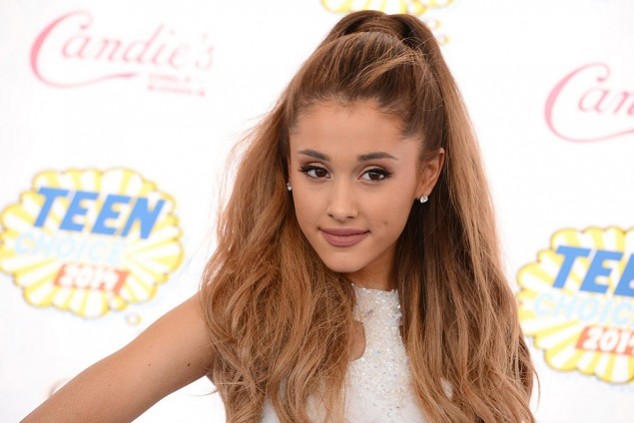 END_OF_DOCUMENT_TOKEN_TO_BE_REPLACED

One Direction Have Scooped Another Major Award

The mega-successful boyband have earned themselves another impressive accolade after being named Billboard's acclaimed Top Artist of the Year Award. Following in the footsteps of people like Adele, Alanis Morrissette and George Michael, One Direction are the first group to have won since Destiny's Child. 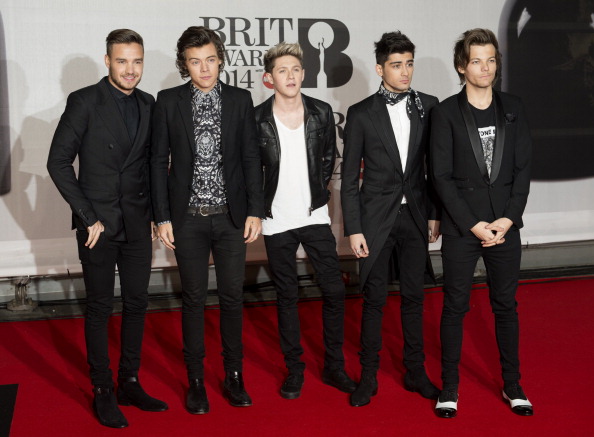