Dami Hope and Indiyah Polack set to move in together

After finishing in third place on this year's Love Island, Irishman Dami Hope and his girlfriend Indiyah Polack are set to move into their first home together.

END_OF_DOCUMENT_TOKEN_TO_BE_REPLACED

After coming off the show, Indiyah visited Dami's family and friends in Dublin and New Ross, Wexford, and Dami spent plenty of time in the UK as well. Now, they're looking to settle down in a home of their own in London.

In an interview with the MailOnline, Indiyah revealed that they plan on moving in together "in a couple of weeks".

She said: "So we’re both looking forward to moving in and getting ready for Christmas actually, it’ll be our first one together."

Indiyah also spoke about how they plan on spending Christmas together, and her plans to be "super extra". 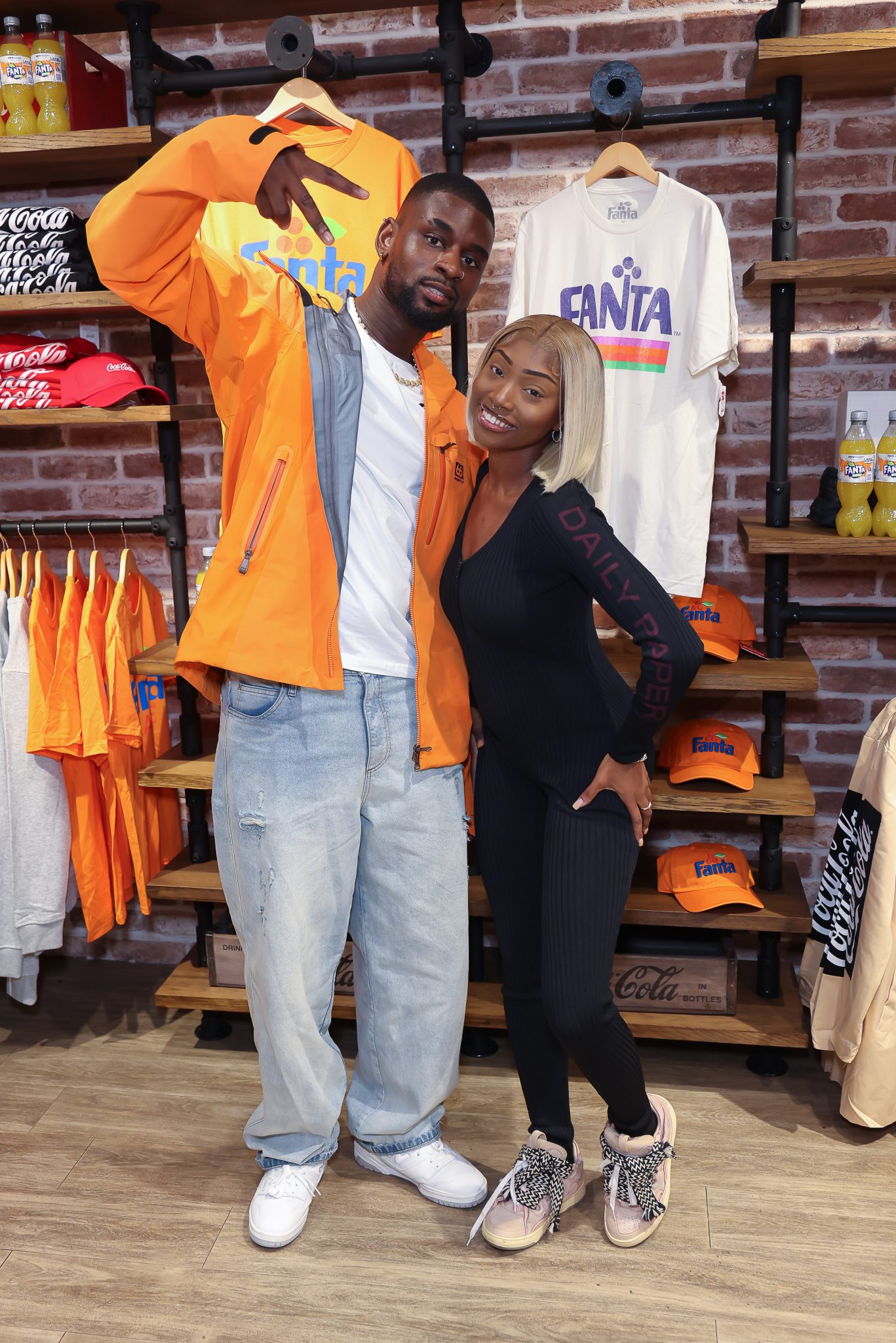 END_OF_DOCUMENT_TOKEN_TO_BE_REPLACED

Last week, Dami shared that among some of the stranger things he hears from fans, a common one is a request to see their sex tape.

Speaking on the Bumble podcast with Tolly T, Dami said: "They ask for our sex tapes a lot. They said they would pay."

END_OF_DOCUMENT_TOKEN_TO_BE_REPLACED

Indiyah agreed that that is definitely the "strangest" thing they hear.

Recently, Dami spoke to Her about how he has redeemed himself in Indiyah's family's eyes.

He said: "They love me, it just feels like my own family. I think I already redeemed myself in the show, when she called me Deji we laughed about it. There was a part where I had to go into the beach hut and I had to take the back way and her mum and her sister were getting in the car and we were all blowing kisses to each other."

popular
Bride asks for divorce day after wedding following groom's disrespectful cake stunt
Natalie Imbruglia's Torn is actually a cover and the original just isn't the same
Tributes paid following tragic death of Emma Pattison and her family
Here's why Nicola Peltz-Beckham's family are suing her wedding planners
Gwen Stefani reportedly pregnant with baby number four
Head of dive squad searching for Nicola Bulley thinks 'something's not right'
Woman who earns more than boyfriend 'gets the ick' because she has to pay for everything
You may also like
19 hours ago
Love Island fans are calling for Ron to be dumped after accusing him of "gaslighting" Lana
2 days ago
Love Islanders are only allowed 2 drinks per night - here’s why
3 days ago
Love Island's Jay Younger says there's a secret and endless supply of snacks in the villa
3 days ago
Does how late you enter the Love Island villa affect your chances? A super scientific study
4 days ago
Shaq and Tanya talk address kissing game as Maya Jama returns to the villa
4 days ago
Love Island fans change their tune on one islander after the kissing challenge
Next Page