There are no words for Danielle Lloyd's Beyoncé-inspired pregnancy announcement

Model Danielle Lloyd has just confirmed she is expecting her fourth baby – in a photo shoot with OK magazine that made us do a little double-take, to be honest. 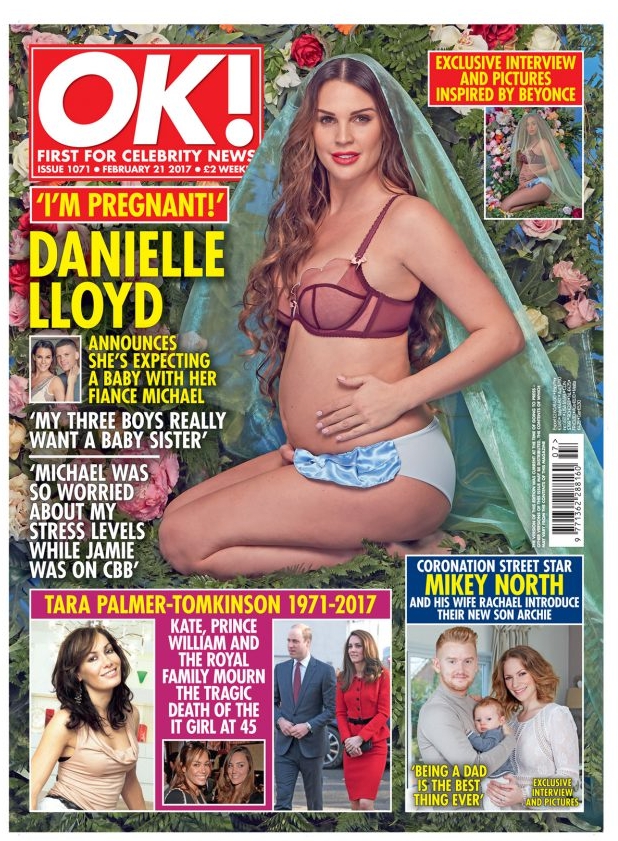 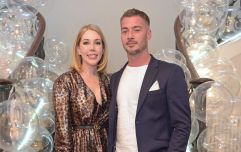 END_OF_DOCUMENT_TOKEN_TO_BE_REPLACED

In this very Beyonce-inspired shoot, Danielle reveals she is expecting her first child with fiancé Michael O’Neill – and that her three young boys could not be more excited to welcome a new sibling.

Cradling her growing bump, the 33-year-old poses on the cover of the magazine, and speaks exclusively to OK about her boys' joy at finding out mummy was having a baby.

“They really want a sister. We can't find out [the sex] until 16 weeks. Michael's convinced it's a girl, but I'm not sure".

"Initially I thought I'd love a little girl, but now I'm pregnant I know that whatever we have, because it's mine and Michael's first, it will be special."

popular
At least seven bodies have been found in search for Brian Laundrie
Gogglebox's Paige Deville never wants to speak to mum again after quitting show
Wait... Are Maura Higgins and Giovanni Pernice back together?
Shirley Ballas shares update after getting lump checked
Notebook and backpack belonging to missing Brian Laundrie found alongside human remains
Groom kicks out wedding guests after they all wear white
Rosanna Davison speaks out against legislation not recognising her as Sophia's mother
You may also like
5 months ago
Terrie McEvoy announces pregnancy with sweet Instagram post
10 months ago
Zara Tindall is expecting her third child
1 year ago
Paloma Faith announces that she is pregnant after long IVF journey
1 year ago
Bindi Irwin and husband announce that they are expecting their first baby
1 year ago
Rio Ferdinand and Kate Wright are expecting their first child together
2 years ago
Aidan O'Mahony announced his wife's second pregnancy in a sweet Instagram post
Next Page