The release date for Prince Harry and Meghan Markle’s Netflix docuseries has officially been revealed.

The royal couple signed a huge deal with the streaming service back in 2020 following on from their own production company. This Netflix Christmas film is being dubbed the perfect rom-com

END_OF_DOCUMENT_TOKEN_TO_BE_REPLACED

The deal will see them make their own documentaries, docu-series, feature films, scripted shows and children’s programming alongside Netflix.

According to Page Six, the series is set to join Netflix on December 8th.

The series was reportedly originally pushed back until 2023 after there was a lot of backlash following the release of the fifth season of The Crown.

A source revealed to the publication that the show will tell the couple's "love story" and was previously called Chapters. 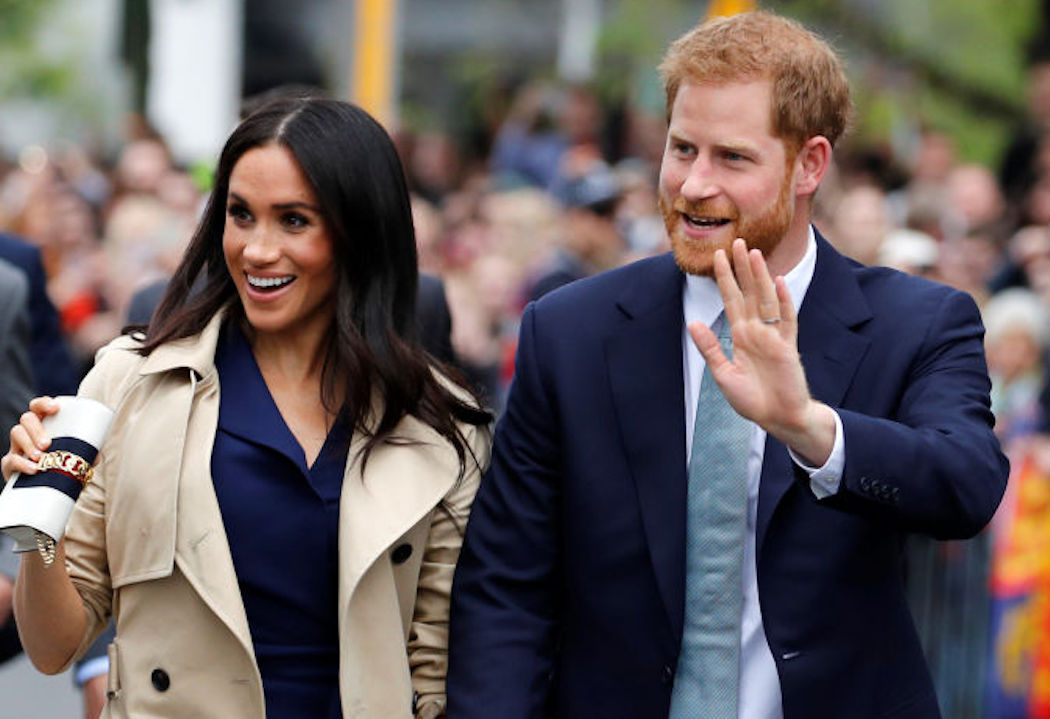 END_OF_DOCUMENT_TOKEN_TO_BE_REPLACED

It is now understood that Meghan and Harry later changed the name but the new one has yet to be made public.

Reports have also said that the Sussexes are "panicked" over the show and how much they have shared in it, requesting for content to be now cut from it after filming it last year.

Insiders are now claiming that the two are second guessing what they want to show the public in the series but Netflix is standing by what is already created.

END_OF_DOCUMENT_TOKEN_TO_BE_REPLACED

A Netflix source told Page Six: “Harry and Meghan are having second thoughts on their own story, on their own project.

“They’ve made significant requests to walk back content they themselves have provided — to the extent that some Netflix staff believe, if granted, it will effectively shelve the project indefinitely. Netflix is standing by the filmmakers.”

Another source said: “Harry and Meghan are panicked about trying to tone down even the most basic language. But it’s their story, from their own mouths. Netflix has made it clear that the project is going forward.”

popular
Fans are feeling seriously sorry for Molly Mae Hague after resurfaced interview
He may be a politician, but Leo Varadkar's personal life is none of our business
Joanna Cooper reveals when she's officially tying the knot with Conor Murray
Here's your chance to WIN a €500 toy voucher just in time for Christmas, with Petits Filous
Here are our top picks from this week's Lidl Toy Event
Dundalk restaurant offer free Christmas dinner to those in need for third year running
Kelsey Parker: "People think I should be walking around wearing my black veil"
You may also like
5 days ago
Only watch this new Netflix film if you want to bawl your eyes out
6 days ago
The trailer for Emily in Paris season three has dropped
2 weeks ago
Glass Onion: A Knives Out Mystery is a dazzling satire
4 weeks ago
Netflix renews controversial Monster series for 2 more seasons
4 weeks ago
WATCH: The trailer for Dead to Me is here
1 month ago
'Incredible' Netflix drama series is so good people are binge-watching it in one night
Next Page