David Who? Kelly Brook Has Moved On To A New Man...

They were on and off so many times we couldn't keep up but it seems that the Kelly Brook and David McIntosh saga has finally come to an end, with the model spotted with a new fella this week.

Brook is believed to have moved on to a new romance with James Crabtree and was spotted with the male model while on a trip to London.

Crabtree was part of a group that accompanied the One Big Happy star to Winter Wonderland while she was in the UK on a brief trip from her new home of LA.

END_OF_DOCUMENT_TOKEN_TO_BE_REPLACED

"Kelly and James have loads of mutual friends, which is how they were introduced," a source told The Mirror.

"It made sense for a few of their chums to come along, so as to keep it really casual and informal, but Kelly had a real sparkle in her eye." 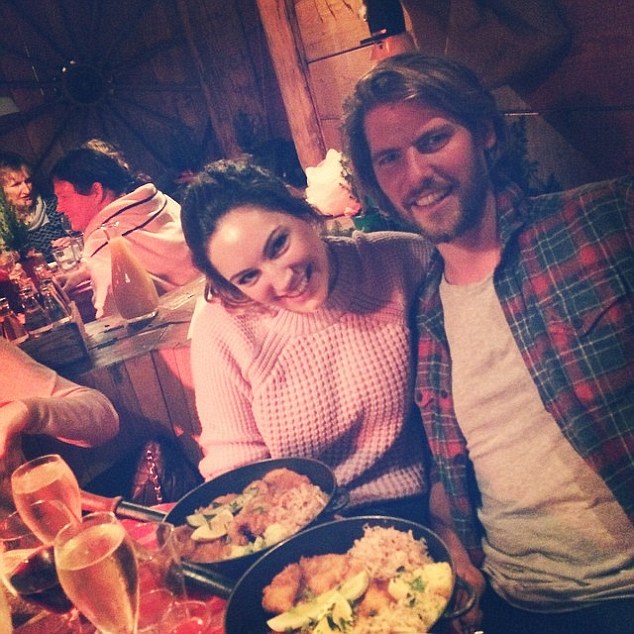 popular
Deirdre Morley issues medical negligence action against HSE and hospital
And Just Like That... episode 8: Nobody saw this one coming
People are only realising Kendall Jenner and Gigi Hadid are related and the reactions are gas
Ben Foden's wife Jackie says it is "not possible" for him to cheat on her
Love Island's Amber Gill could be banned from Instagram over ad controversy
These are the top baby names for 2022
Downton Abbey's Michelle Dockery has gotten engaged
You may also like
2 years ago
Turns out, this colour of wine gives you the WORST hangover
5 years ago
Lily Allen has revealed that she was stalked for seven years
5 years ago
Pretty Little Liars actor Brandon Jones could be facing over five years in prison
5 years ago
Gwen Stefani Receives Massive Backlash After "Insulting" April Fools' Prank
5 years ago
Katie Price Names And Shames The Twitter Trolls Bullying Her Son Harvey
5 years ago
Kim Kardashian Blasts "Body-Shaming and Slut-Shaming" In Brilliantly Honest Post
Next Page