She's urging others to be careful.

Dragon's Den star Deborah Meaden has urged others to be aware of any changes to their body after she "ignored" the signs of skin cancer before her diagnosis.

Opening up about her battle with skin cancer after a check-up with her doctor brought with it a diagnosis in 2015, she is now warning others to keep a look out.

END_OF_DOCUMENT_TOKEN_TO_BE_REPLACED

Deborah was diagnosed with squamous cell carcinoma in 2015, the most common form of skin cancer and typically easy to treat, with symptoms including a red lump or a flat, scaly patch on an area of skin often exposed to the sun.

The 63 year old found a change with her skin while having her make-up done for the BBC’s Dragons’ Den but she managed to have found it at the right time.

"I was filming Dragon’s Den, and I don’t get spots, but my make-up artist had noticed what looked like a [tiny little] whitehead that had been on my face for probably about six weeks," she revealed to Vogue Williams on the Taboo Talk podcast. 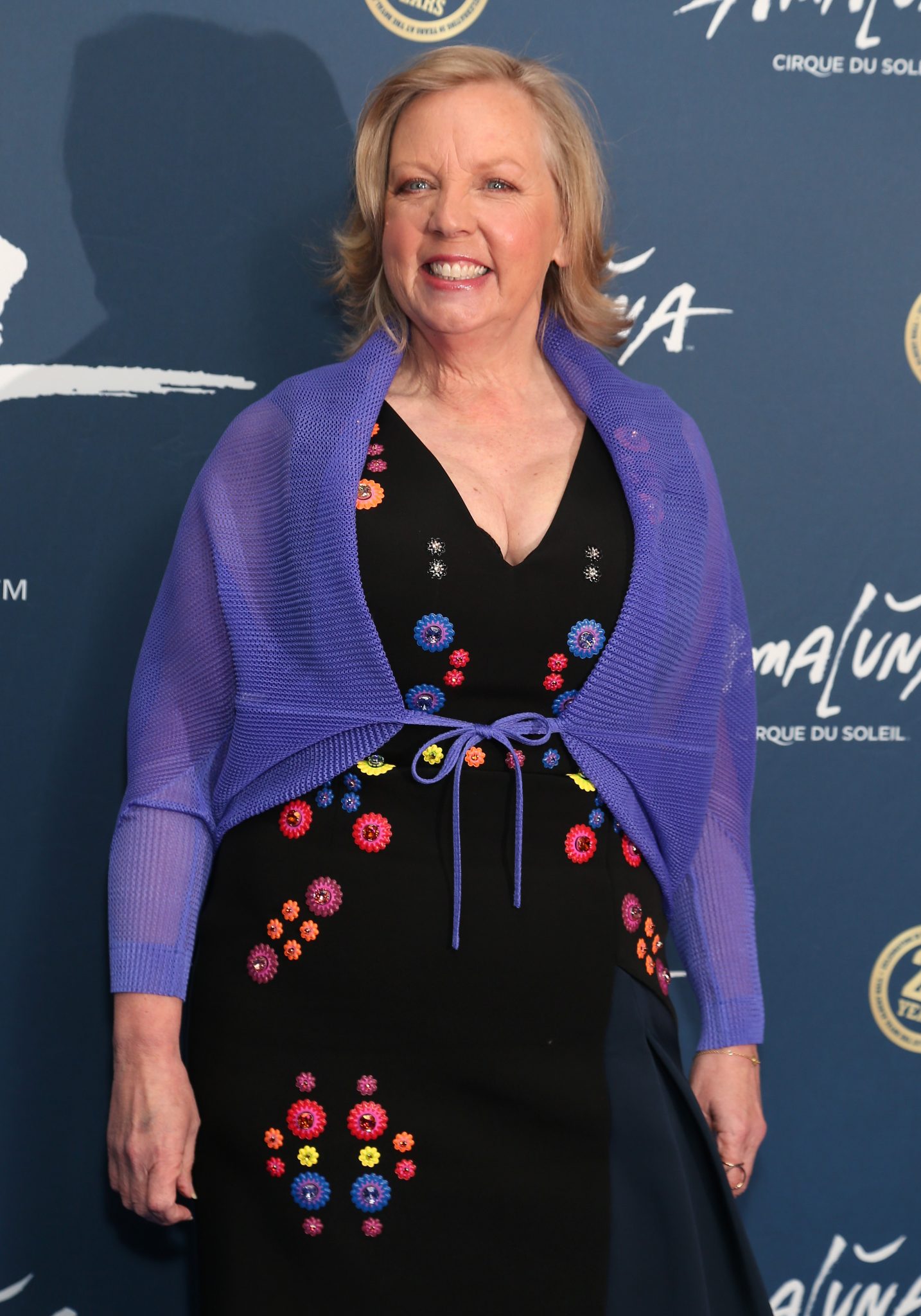 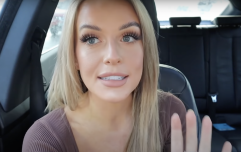 END_OF_DOCUMENT_TOKEN_TO_BE_REPLACED

"She kept saying, “That’s not right, Deborah”, and I thought, “OK that’s really weird, I don’t usually get spots”. I was going off to Africa and I thought, before I go, I just need to get that checked out."

Sending her doctor a picture, it could have been nothing but should have it checked regardless.

Explaining that she was "aware" of how much her skin could be damaged by the sun, she said she had never been badly burnt and assumed she wouldn't be affected.

"I thought, I might look fair, but obviously my skin can handle it. So it was a bit of a shock when I realised there was some damage done," she said. 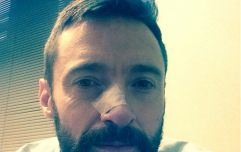 END_OF_DOCUMENT_TOKEN_TO_BE_REPLACED

Telling The Sun she "ignored" the spot until it was again pointed out by her make up artist, something had to be done.

Deborah now takes extra measures to protect her skin in the sun, urging others to be like her and wear factor 50 sunscreen and carry out regular skin checks.