Fairplay for the honesty.

Ant and Dec have been through a lot together.

The pair have been friends since they were 13, and have seen eachother's ups and downs.

END_OF_DOCUMENT_TOKEN_TO_BE_REPLACED

One of the more recent battles they faced was Ant's battle with alcohol.

Last year,  Ant entered rehab following a drink-driving crash, and it was tough on their friendship.

During their upcoming ITV documentary, Ant & Dec's DNA Journey, Dec Donnelly has opened up about how Ant's struggle with addiction affected their friendship.

"It has been a tough couple of years and it has tested the bond we have shared since we were 13."

"I was incredibly angry at the start, so angry. Disappointed that he didn't ever come to me and say 'I am struggling, I need you’ because that is what I would do if the shoe was on the other foot." 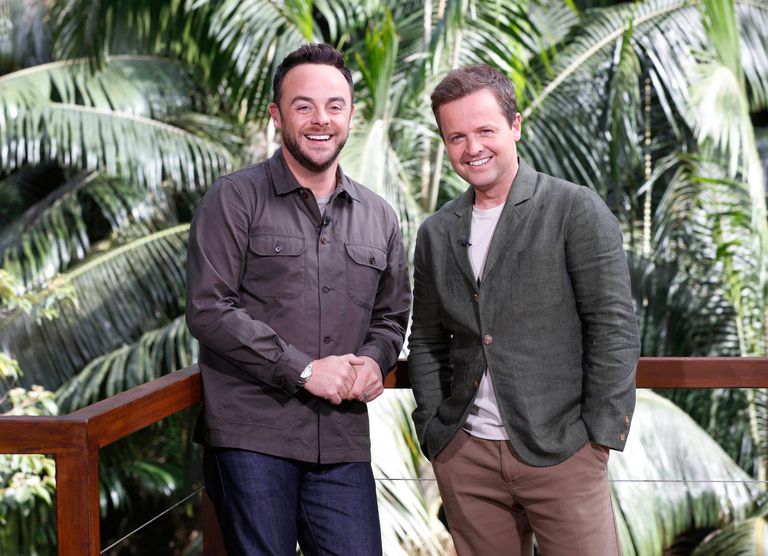 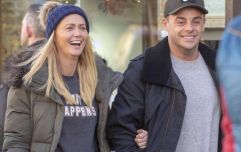 END_OF_DOCUMENT_TOKEN_TO_BE_REPLACED

Dec went on, reflecting on times he thought their friendship would end.

"And he never came to me and that hurt me a lot. There was a point where I thought that that was it. There were times where I wasn’t sure it was going to survive."

END_OF_DOCUMENT_TOKEN_TO_BE_REPLACED

"Times where you didn't know it needed to survive or you wanted it to survive. All the while he was away I wasn’t sure where his head was at or if he was going to say 'none of this is for me.’

"I didn’t know what he wanted to do and for the first time in 30 years I had to think about what I was going to do and if I was going to go out on my own. The thought of that filled me with fear."

Ant and Dec's DNA Journey will air on ITV this Sunday at 9pm.

popular
Irish girls name was the most used Irish name in the United States last year
So are we dating?... 10 signs it's time to define your relationship
Why Are Men so Obsessed With Boobs? The Answer is Pretty Surprising...
Buying fake designer goods abroad this summer can have some serious consequences
All of the Love Island couples that are still together (and those that aren't)
Apparently, this is reason that Love Island's Megan and Wes broke up
Miley Cyrus responds to rumours she is expecting her first child
You may also like
2 years ago
Lisa Armstrong is reportedly making a BIG move in the hopes of a fresh start
2 years ago
Ant McPartlin and girlfriend, Anne-Marie Corbett, have taken a massive step in their relationship
2 years ago
Lisa Armstrong just revealed a new tattoo, and it has a very special meaning
2 years ago
Ant McPartlin back on the road five months before drink driving ban due to be lifted
2 years ago
Ant and Dec begin filming for I'm A Celeb after Ant's break from the series
3 years ago
Lisa Armstrong just threw shade at Ant McPartlin on Twitter, and we're here for it
Next Page