Dermot O' Leary has admitted that he would consider a presenting role on Top Gear but he would want to be the main man.

Speaking on Good Morning Britain this week, the heartthrob admitted he would love to host the BBC hit show but doesn't quite fancy his chances. 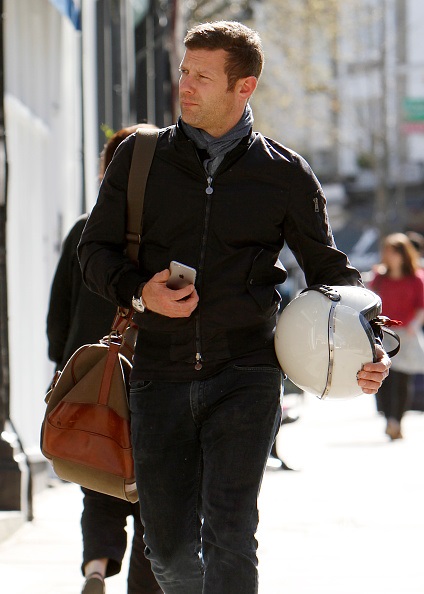 The presenter has been eyeing up the role.

END_OF_DOCUMENT_TOKEN_TO_BE_REPLACED

He said: "I love my cars but I think Chris is such a main man and he’s a big deal for me.

"He’s one of the reasons why I got into television in the first place but I would imagine he’d want his own team on it." 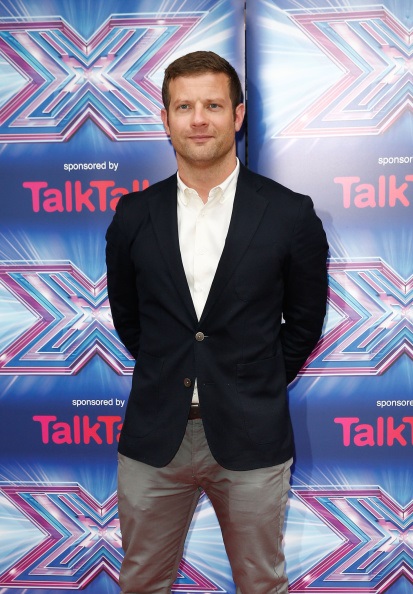 Dermot announced earlier this year that he would not return to X Factor.

Presenter Kate Garraway went on to suggest that the presenter could join Chris' team but Dermot revealed he wasn't interested in playing the wing man.

END_OF_DOCUMENT_TOKEN_TO_BE_REPLACED

He responded: "I doubt it. The thing is I think if I was going to do it I’d want to do what Chris is doing, he’s in charge of it." 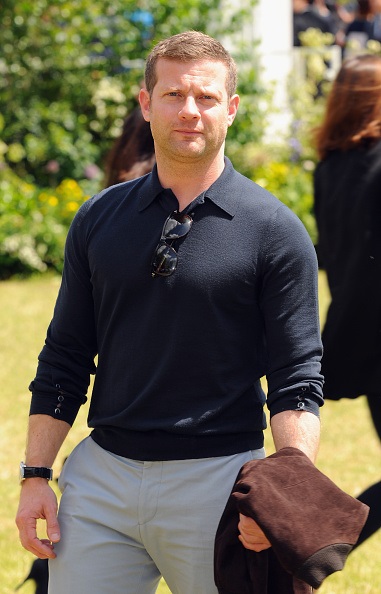 Dermot is planning a Stateside trip.

Speaking about his recent departure from The X Factor, Dermot explained: "I won’t have a bad word said about it but it felt like the right time this year."

The star, who has also played down rumours that he is set to join the Strictly Come Dancing crew, recently admitted he would like to return to The X Factor for the Judges' Houses stage.

We can only dream...

popular
Vogue Williams slams man who refused to swap seats with her on plane
Man arrested on suspicion of the murder of Irish man in London
Adam Collard allegedly attacked on night out with Paige Thorne
Are we getting a mini heatwave in September?
This is why the world is obsessing over Adidas Gazelles
Christine Quinn won't be returning to Selling Sunset
This is the exact date the weather will get warm again
You may also like
3 years ago
Turns out, this colour of wine gives you the WORST hangover
6 years ago
Gwen Stefani Receives Massive Backlash After "Insulting" April Fools' Prank
6 years ago
Katie Price Names And Shames The Twitter Trolls Bullying Her Son Harvey
6 years ago
Kim Kardashian Blasts "Body-Shaming and Slut-Shaming" In Brilliantly Honest Post
6 years ago
WATCH: Emma Watson Launched HeForShe Arts Week On International Women’s Day
6 years ago
Kylie Minogue Just Served Kylie Jenner With Some Scathing Home Truths
Next Page