The X Factor just isn't the same without Dermot O'Leary and it seems the TV presenter still has a vested interest in the show.

Although the show is still hugely successful, with eight million viewers per episode last series, its popularity has dwindled slightly and people are saying it's 'done'.

Considering the show has been around since 2004, many people are of the opinion that it could do with a revamp and Dermot believes he has the formula for success.

END_OF_DOCUMENT_TOKEN_TO_BE_REPLACED

Speaking to The Radio Times, he said: "If I was Simon I'd take [The X Factor] off the air for a year. I'd rest it, and then I'd get back to the rooms. For me, it was always room [auditions], arena, boot camp". 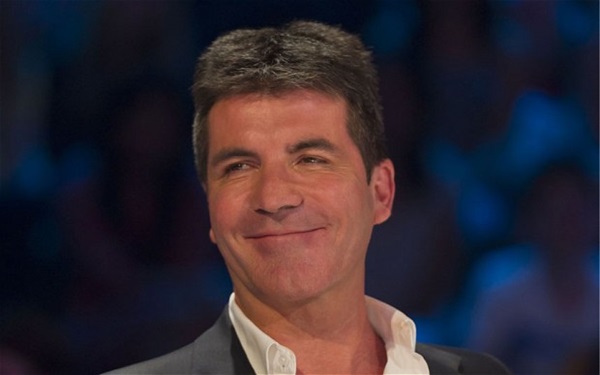 We wonder what Simon would have to say about this...

Some of the new features introduced in recent times don't sit too well with Dermot and he's NOT a fan of the Six Chair Challenge idea.

"I was really uncomfortable about the Six Chair Challenge. I don't think it's a particularly nice bit of television. One of the reasons people like Strictly is because Strictly is a very warm show, and I think you've got to keep that in mind.

We agree with Dermot and while you're making suggestions, we think it's about time you made a comeback! 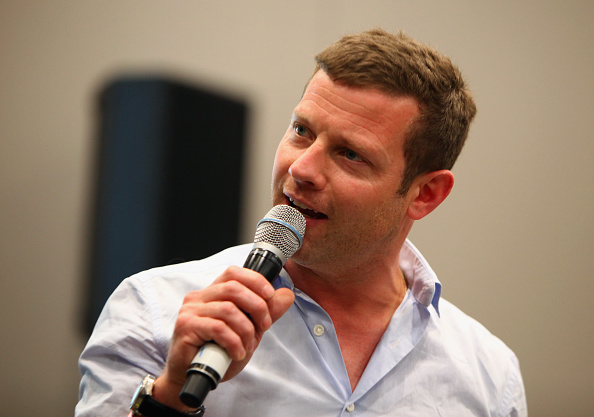