Fashion designer Tom Ford's husband Richard Buckley has sadly passed away at the age of 72.

After suffering from a long illness, it is said that Richard died of natural causes.

It read: "It is with great sadness that Tom Ford announces the death of his beloved husband of 35 years, Richard Buckley. 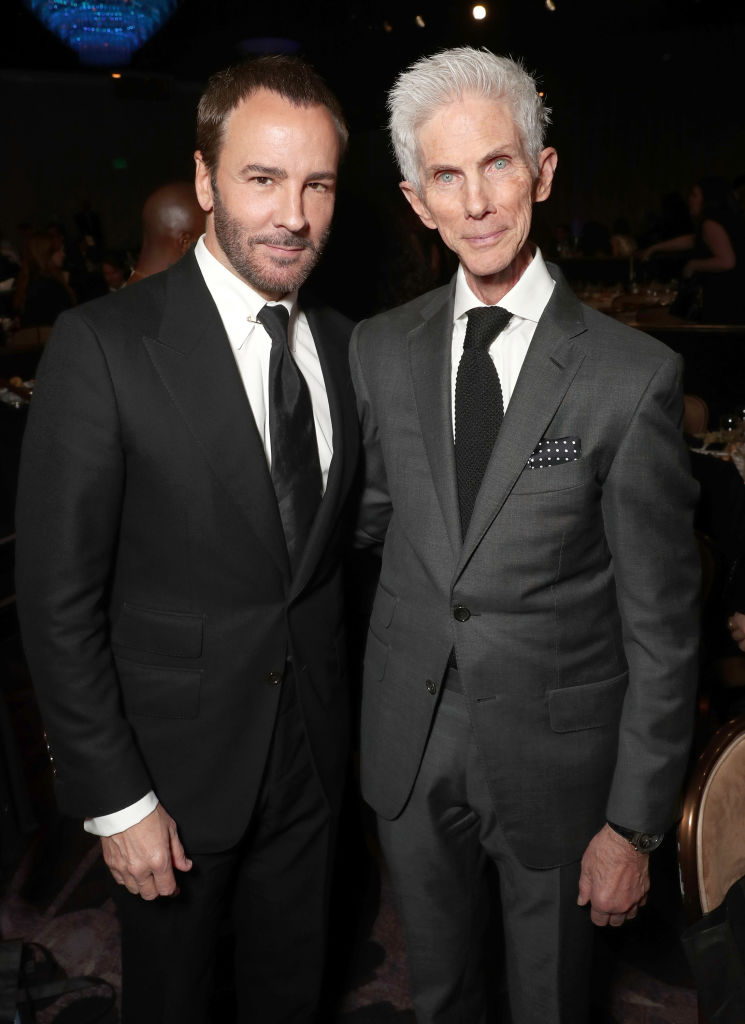 "Richard passed away peacefully at their home in Los Angeles with Tom and their son Jack by his side." 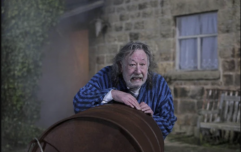 END_OF_DOCUMENT_TOKEN_TO_BE_REPLACED

Tom and Richard first met in 1986 when they two attended a fashion show together and have been married since 2014.

Sound like fate, Tom spoke about their first meeting in 2016, recalling the special moment they first laid eyes on each other.

Speaking to People, Tom said: "Our eyes locked and within a month we were living together. We have been together ever since.

"It was literally one of those things. It was literally love at first sight. The first time I can remember seeing his eyes it freaked me out. I really could almost not look at him. 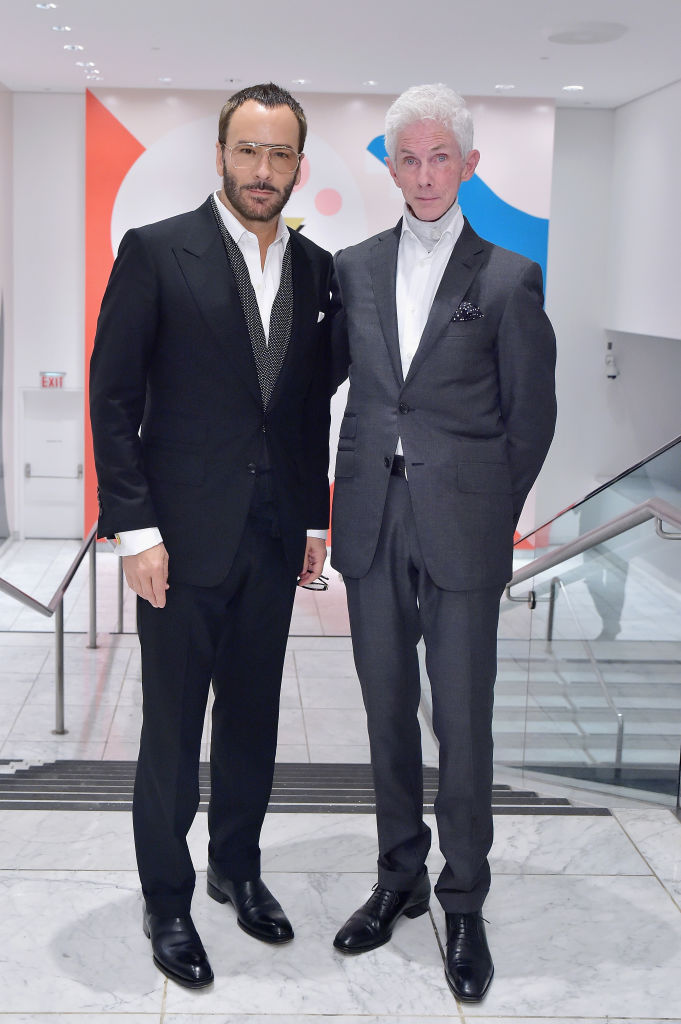 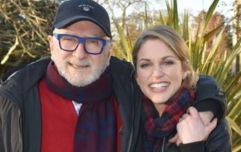 END_OF_DOCUMENT_TOKEN_TO_BE_REPLACED

"There was something in his eyes that said, “Literally, the rest of your life.” It was wonderful, but very scary."

Richard was a fashion journalist, making a name for himself in various fashion magazines.

He first began his career in New York Magazine in 1979 before heading to other news outlets including Women’s Wear Daily and Vanity Fair.

Richard was also the European editor of Mirabella magazine, contributing editor at Italian Vogue, and later the editor-in-chief of Vogue Hommes International.

popular
Here's who Yvonne Connolly wants Jack Keating to couple up with
Yes, Ronan Keating's son is entering the Love Island villa
10 stunning and affordable outfits that are perfect for a summer wedding
Another of Gemma Owen's family could be headed for a reality show
Barbiecore is the summer fashion trend nobody was prepared for
Irish girls name was the most used Irish name in the United States last year
Love Island's Gemma finally tells villa about dad Michael Owen on TV
You may also like
1 week ago
Tributes paid to Ana Kriégel's father as he passes away
1 week ago
Newborn baby dies after being left in a hot car for hours in Pennsylvania
1 month ago
Homeless man found dead near Government buildings
1 month ago
HSE confirms a child has died from acute hepatitis
1 month ago
Presumed-dead woman bangs on own coffin during funeral
2 months ago
Tributes paid to young Cavan GAA player Leah Farrelly
Next Page