"What I have done is the opposite of fair."

Felicity Huffman is facing jail time and a $20,000 fine for her involvement in a college admissions scam.

The Desperate Housewives star pleaded guilty to taking part in the cheating scheme, which saw her pay an admissions consultant $15,000 to boost her daughter's SAT score, earlier this year.

Huffman, according to court documents, had disguised the money as a donation.

Sky News reports that the actor, who has also appeared in American Crime and recent Netflix miniseries When They See Us, described her "deep and abiding shame" and her "desperation to be a good mother" following her charges.

In a letter presented to the judge this week, Huffman said that her daughter, Sofia, had been diagnosed with a learning difficulty and that she wanted to "give her a fair shot" at college. 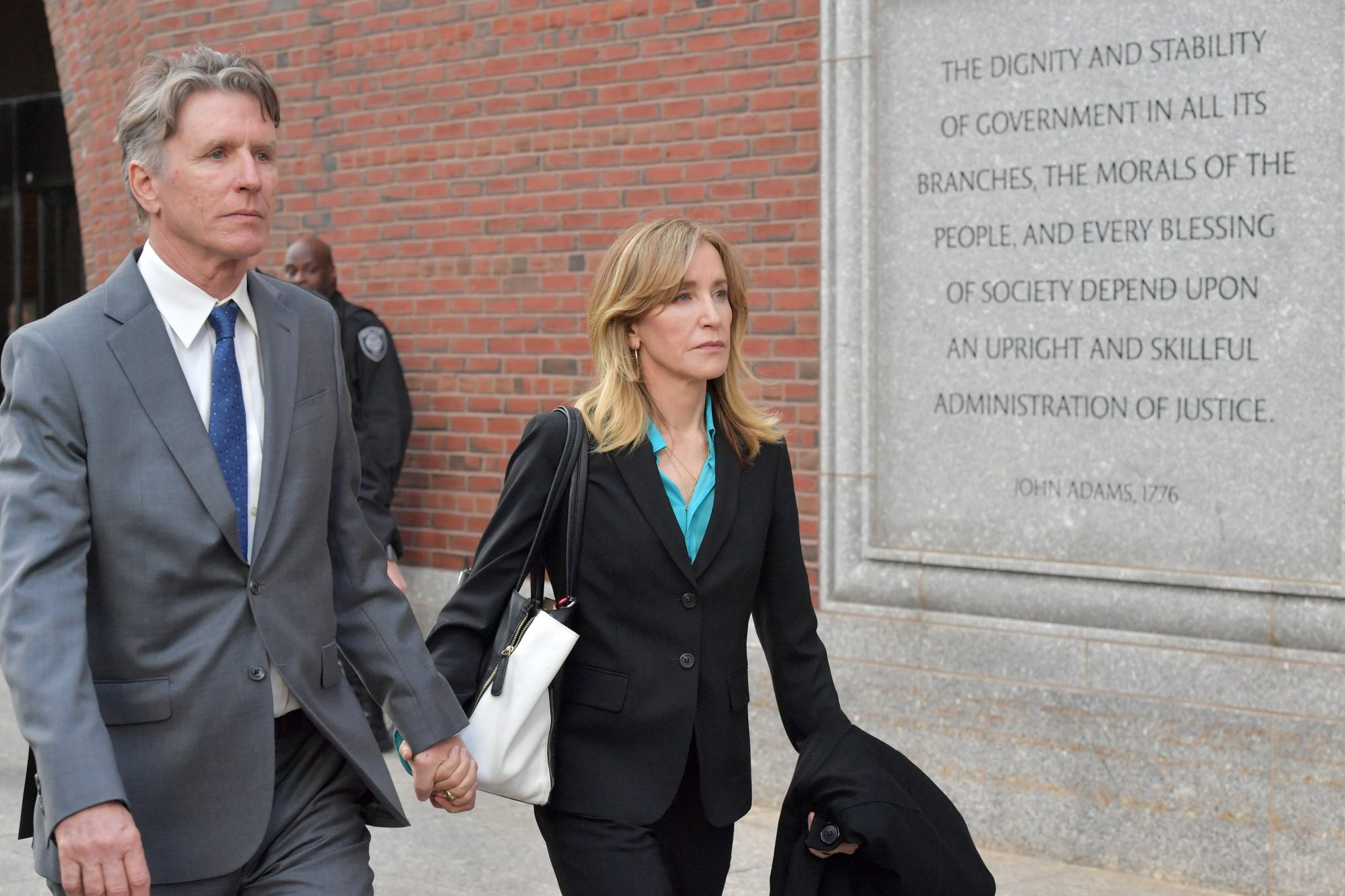 "I talked myself into believing that all I was doing was giving my daughter a fair shot," she wrote. "I see the irony in that statement now because what I have done is the opposite of fair.

"I have broken the law, deceived the educational community, betrayed my daughter, and failed my family."

Huffman is facing one month in prison, as well as a $20,000 fine, 250 hours community service, and 12 months probation if found guilty.

US Attorney Andrew Lelling said that the Emmy award winning actor was aware of the scam when she involved herself in it. 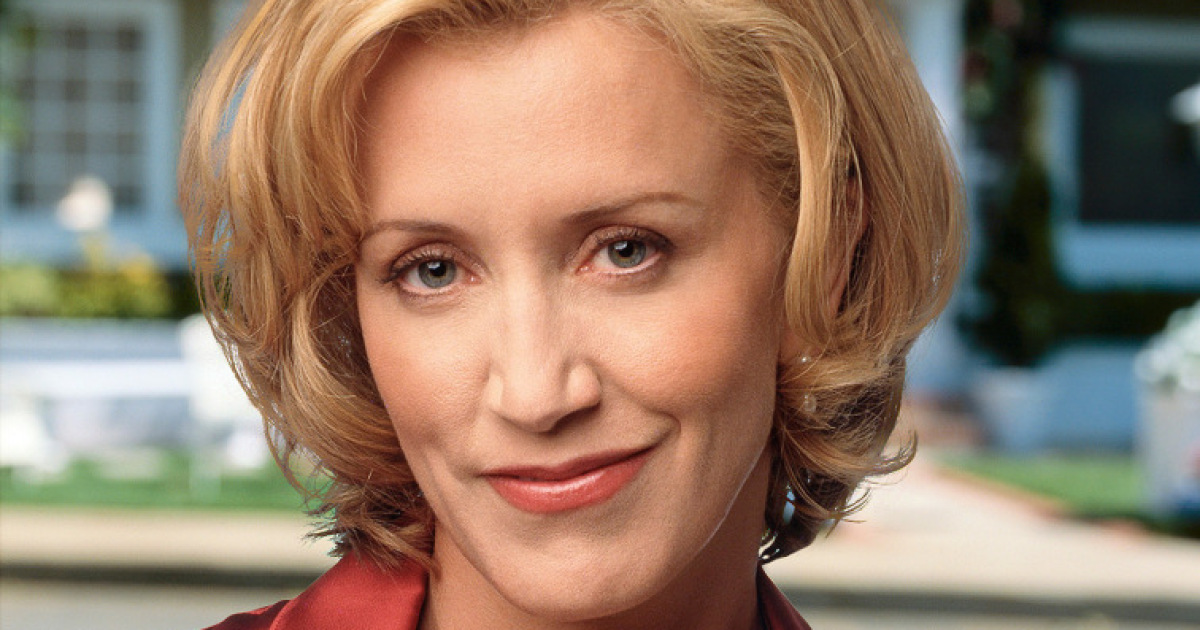 END_OF_DOCUMENT_TOKEN_TO_BE_REPLACED

"Her efforts weren't driven by need or desperation, but by a sense of entitlement, or at least moral cluelessness, facilitated by wealth and insularity," he said.

"Millions of parents send their kids to college every year. All of them care as much she does about their children's fortunes. But they don't buy fake SAT scores and joke about it ('Ruh Ro!') along the way."

Huffman's lawyers are seeking probation, community service, and a fine.

The actor has not received any auditions since her arrest six months ago.

popular
This amazing hanging egg chair is coming into Aldi next week and go, go go (but safely)!
'Completely lost': Model Sarah Morrissey shares touching tribute to mother after recent passing
The Dalkey gaff where Matt Damon stayed during lockdown will be available to rent again soon
Richard Corrigan offering €90,000 wedding package prize for one Irish frontline healthcare worker
Her Quarantine Quiz Week 9: Iconic Irish music videos
After days of silence, Scott and Sofia finally comment on the break up rumours
PSA: White Claw Hard Seltzer is launching in Ireland next month
You may also like
1 day ago
Irish pubs and restaurants could see 87 percent reduced capacity due to #Covid-19
1 day ago
Thursday set to be the hottest day of the year, says Met Éireann
1 day ago
Two years since Repealing the Eighth, Ireland shares its #RepealMemories
2 days ago
Irish Hairdressers Federation to propose guidelines for early reopening of salons
4 days ago
#UpBeat: 5 good things that happened this week
5 days ago
5 years since Marriage Equality: 5 things we still need to achieve
Next Page