Did You Spot Lottie Ryan In This Anne Hathaway Rom Com?!

The 29-year-old's radio career is going from strength to strength but turns out she's got some acting chops too.

Eagle-eyed viewers may have noticed the 2fm presenter alongside none other than Anne Hathaway in the 2004 movie Ella Enchanted. 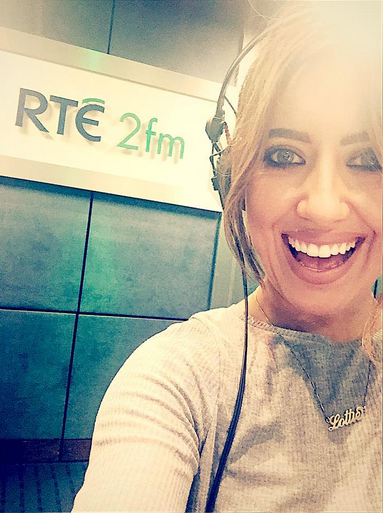 END_OF_DOCUMENT_TOKEN_TO_BE_REPLACED

Lottie, who is daughter of late Gerry Ryan, admitted to Nicky and his co-host Jenny Greene that she played a cameo role in the Disney adaptation.

She revealed that she was cast as a dancing elf in the fantasy flick, and even got a big close up.

As well as an up-and-coming Anne Hathaway, the movie starred Minnie Driver and Hugh Dancy.