So it turns out Jenna Coleman would be free to date Prince Harry if she wanted to.

Last week the pair sparked romance rumours when they were snapped looking cosy at a polo match at Coworth Park, however she was still believed to be dating actor Richard Madden. 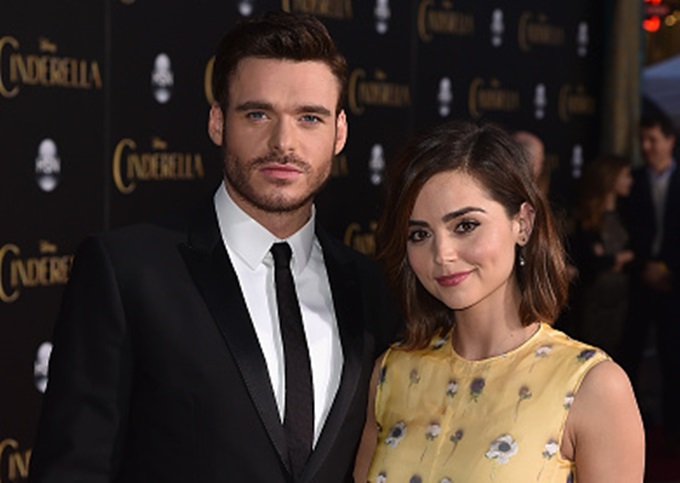 END_OF_DOCUMENT_TOKEN_TO_BE_REPLACED

But it has since been reported that Jenna and Richard, best known for starring in hit show Game of Thrones, are no more.

A source told the Daily Mirror: “(They) will always be friends and have been through a lot together. When they first dated they were both jobbing actors, now they are both global stars.” 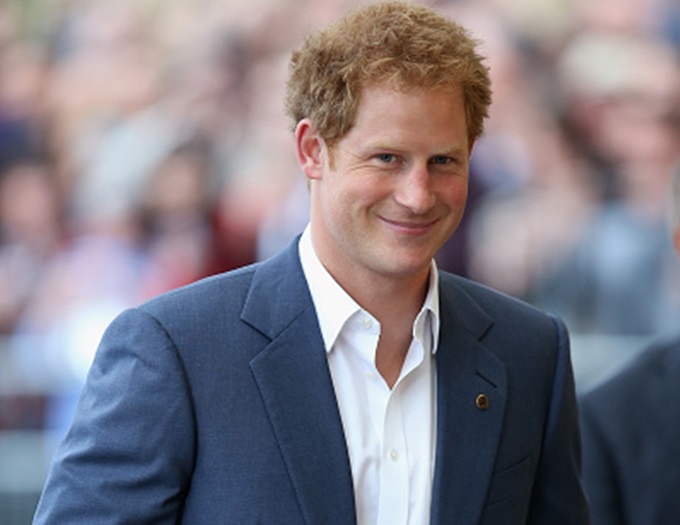 The actress was recently linked to Prince Harry.

But before we get excited about the prospect of a Doctor Who-themed royal weeding, the insider also played down speculation that there is something between Jenna and Harry.

END_OF_DOCUMENT_TOKEN_TO_BE_REPLACED

They explained: “Jenna was honoured to meet Harry, but the pictures made their chat look a lot more intimate than it was.

“They were at a party and were surrounded by friends. It was not flirty and the whole conversation has been blown out of proportion.”