Louis Walsh is one of our nation's best-known stars.

The 63-year-old band manager from Kiltimagh, Mayo has gained a reputation around the globe for his Midas touch when it comes to managing pop acts.

The ex-X Factor judge is known for his unfailing ambition and belief in his musical protegées and he is due to front Irish talent show Ireland's Got Talent in the very near future. 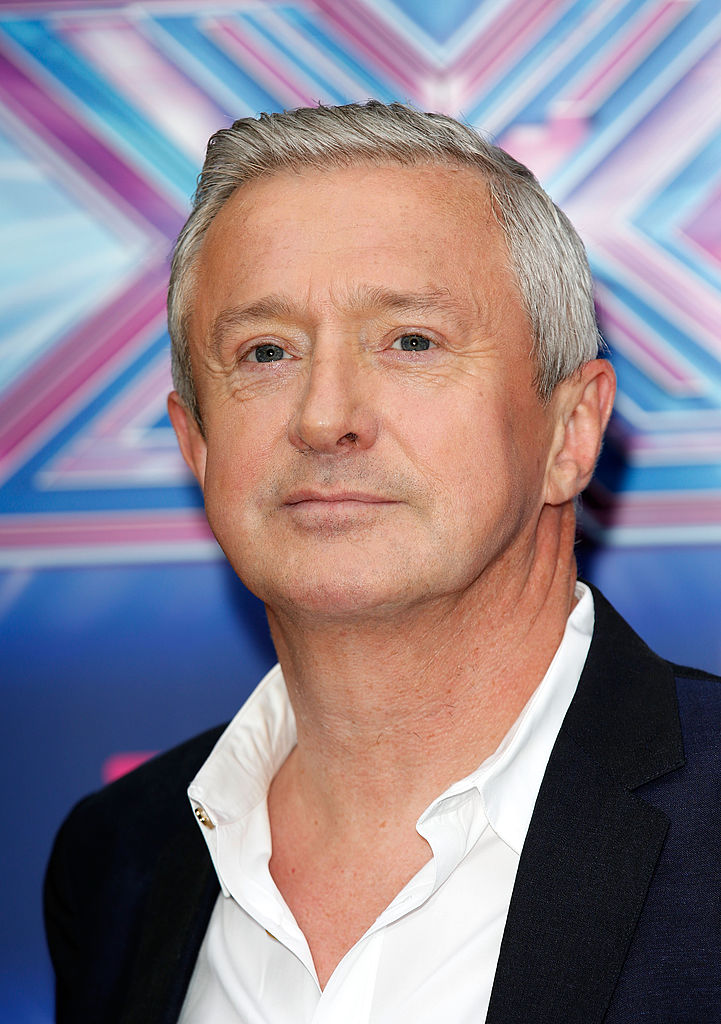 However, it is his recent encounter with one Irish girl, Shauna McKiernan that has gained him serious viral attention.

Dublin girl Shauna told us of how she came across the Irish reality show star in the city centre:

"I was with my friend Tash Kelly when we spotted him with the window rolled down sitting outside a hotel...

" I couldn't help but be excited to see him in the city as anyone would be."

Shauna's reaction to seeing Louis is just priceless, but what's really surprising is that the Mayo man appears to be far from friendly or welcoming towards his two fans.

In the clip, Louis is seen telling the girls:

"Shut up will ya?

WALSH that mouth out with washing up liquid young man. (Sorry.)

Mammy Walsh would not be best proud...

popular
Irish influencer Lisa Jordan reveals her little boy's name and it's so cute
Ed Sheeran is reportedly expecting a baby with wife Cherry Seaborn
This 'Mississippi Mud Pie' recipe is a must-try for chocolate cake fans
Georgie Crawford launches spin-off podcast focusing on all things health
Someone has ranked the penis size of men from all over the world
Jennifer Aniston has made a statement about her relationship with Brad Pitt
Bacteria watch: 7 dirty things to clean in your home immediately
You may also like
1 month ago
Quarantine Barbie: She exists and she's far too real
1 month ago
Here's how to make a vegan 'fried egg', according to an Australian food blogger
3 months ago
Kids have been applying to 'work from home' with their dogs during lockdown and nah, too much
6 months ago
A postpartum ad has been banned from the Oscars this year
6 months ago
The internet is bursting with beautiful tributes to #girldads and it's all thanks to Kobe Bryant
6 months ago
Mrs Hinch just shared the super-clever way she cleans her beauty blender (and we are impressed)
Next Page