Many viewers felt Holmes was inciting hate and violence with his comments.

Viewers have complained about comments made by Eamonn Holmes on GB News, in which he calls for Prince Harry and Meghan Markle to be "thrown over the balcony".

Many labelled his comments as "vile", and suggested that he was inciting violence and hate against the royal couple.

END_OF_DOCUMENT_TOKEN_TO_BE_REPLACED

According to the Huffington Post, Ofcom have received over 400 complaints regarding Holmes' comments. These complaints will now be assessed, and if required, Ofcom will launch an investigation.

The former This Morning presenter discussed Harry and Meghan on GB News earlier this week in relation to reports that Prince Harry is working on a book.

He said: "He’s bringing a book out where he’s slagging off Camilla and maybe William and his father.

"‘How on earth… why wouldn’t they just throw him over the balcony and her with him?" 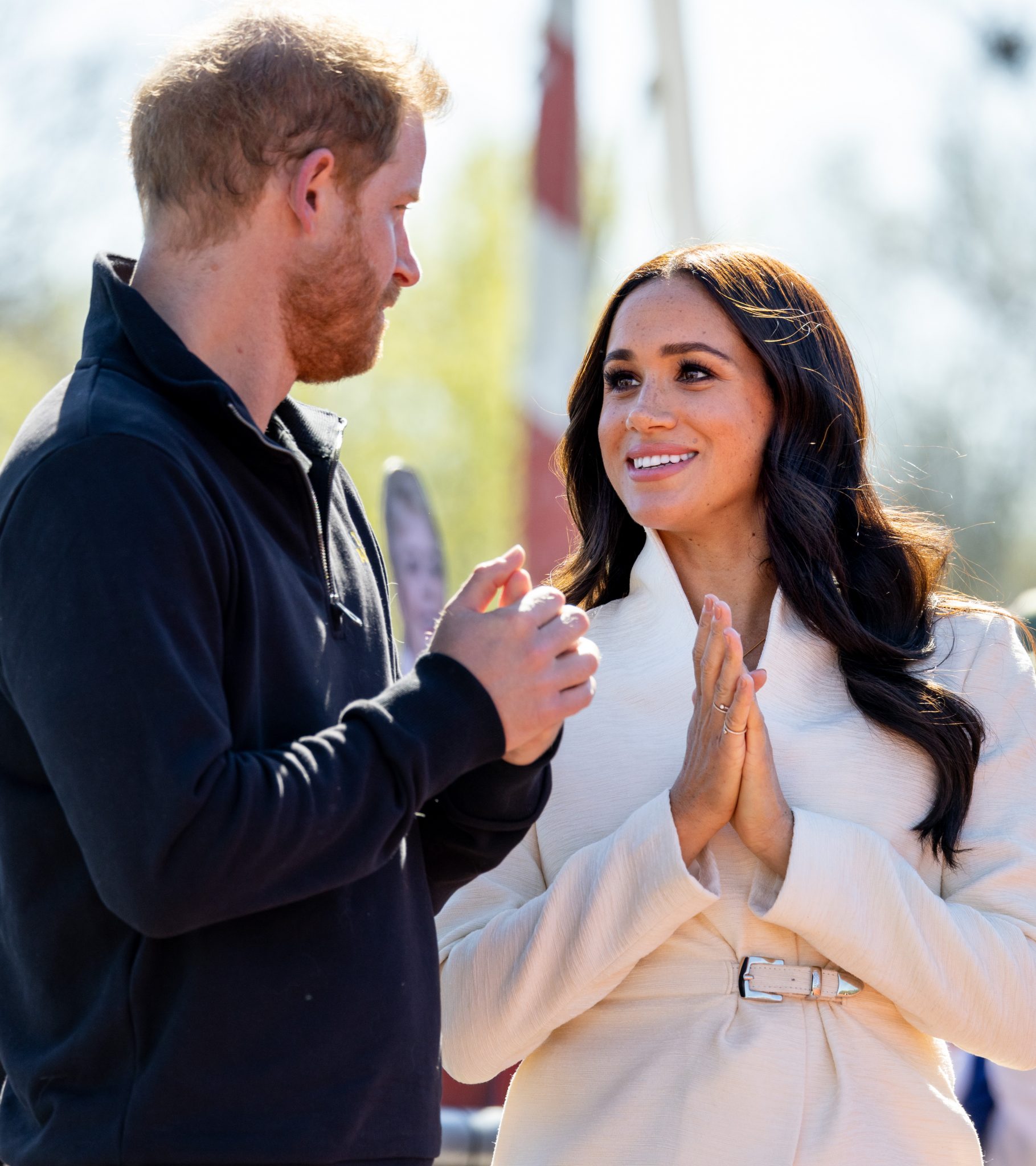 END_OF_DOCUMENT_TOKEN_TO_BE_REPLACED

One person who took issue with Holmes' comments was Omid Scobie, who co-wrote the book Finding Freedom: Harry and Meghan and the Making of a Modern Royal Family.

Scobie tweeted: "‘Everyone is entitled to an opinion, especially on an interview made for public consumption. But you know what isn’t acceptable? Vile “commentary” that only serves to incite violence and hate."

Holmes' comments about Meghan and Harry reflect a wider campaign of hate that has been targeting the pair for many years now. After they decided to officially leave the Royal Family in 2020, Harry and Meghan have been subject to a huge amount of online abuse.

END_OF_DOCUMENT_TOKEN_TO_BE_REPLACED

Earlier this year, for instance, it emerged that there is a dedicated hate campaign targeting Meghan Markle specifically, with racist and misogynistic abuse.

A report released by Bot Sentinel, a Twitter analytics platform that detects troll bots, in October found that 70% of hate posts about Meghan came from just 83 accounts. Moreover, this hate speech has been monetised, with new YouTube channels forking in $400,000 with content dedicated to derogatory comments about Harry and Meghan.