Eastender's icon June Brown has passed away at the age of 95, the BBC has confirmed.

Best known for her role as Dot Cotton, she had a career that spanned six decades.

END_OF_DOCUMENT_TOKEN_TO_BE_REPLACED

Her family are "deeply saddened" to announce that their "beloved mother" has died. She passed away "very peacefully" in her London home on Sunday.

An Eastenders spokesperson also gave their condolences when the news broke, and spoke of her memorable time on Albert Square. 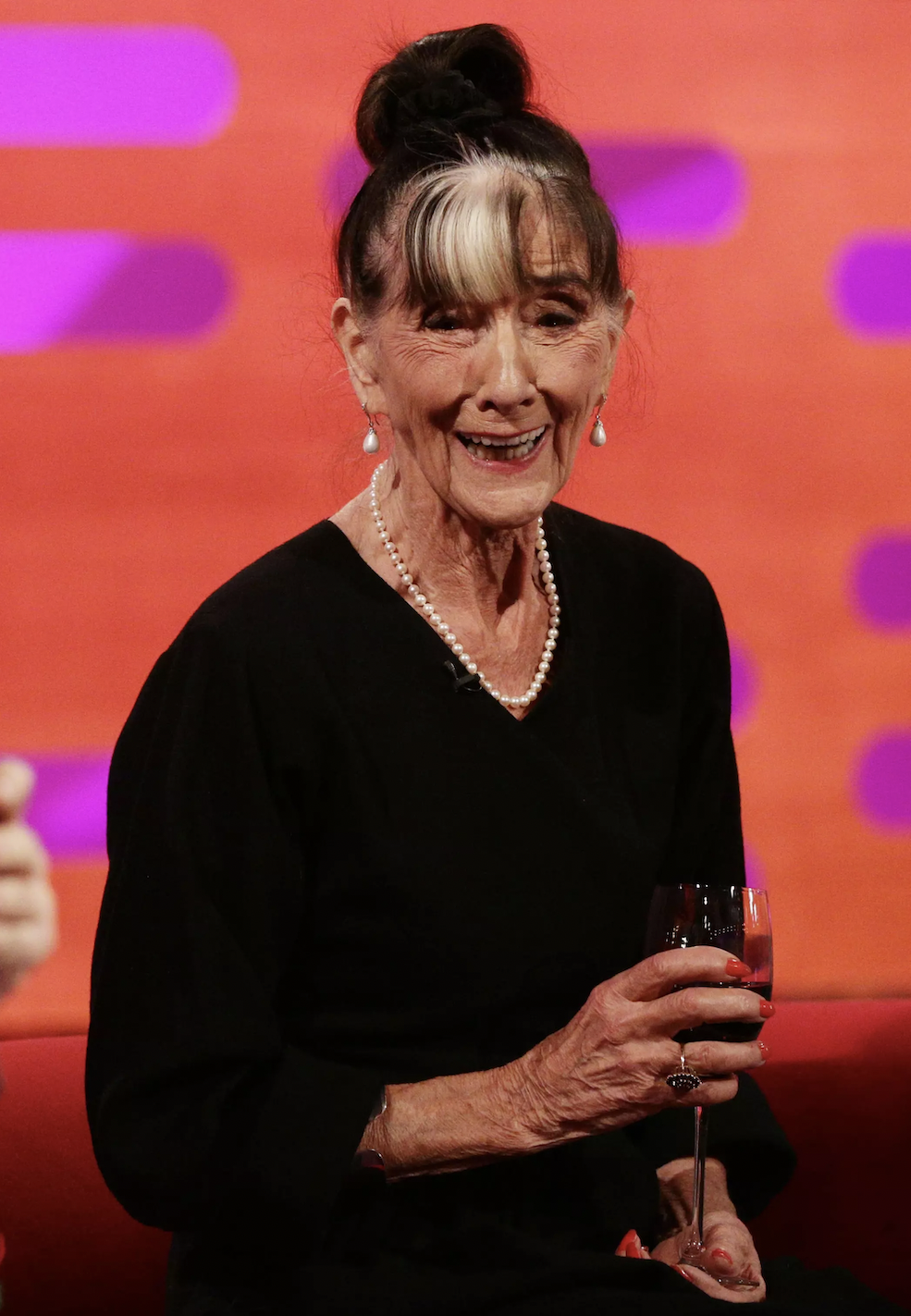 June was awarded the Member of the Order of the British Empire (MBE) in 2008 for her work in drama and charity in The Queen's Birthday Honours.

END_OF_DOCUMENT_TOKEN_TO_BE_REPLACED

Along with her role in Eastenders, she also appeared in Coronation Street, The Bill and Mr Bean, as well as multiple theatre productions.

Her first role on TV was back in 1959 when she starred as Chica in The Rough and Ready Lot and a year later appeared in three episodes of Coronation Street and four episodes of Doctor Who as Lady Eleanor of Wessex.

She then landed the role of Dot Cotton on the BBC soap which she stuck out for 35 years, but quit on the show's 35th anniversary week, claiming she had a lack of decent storylines for her character, describing her exit as "almost as if [she's] been bereaved."