Elizabeth Olsen has denied reports that she is dating Tom Hiddleston.

The pair sparked romance rumours over the summer when they stepped out for dinner together however the actress has shot down speculation. 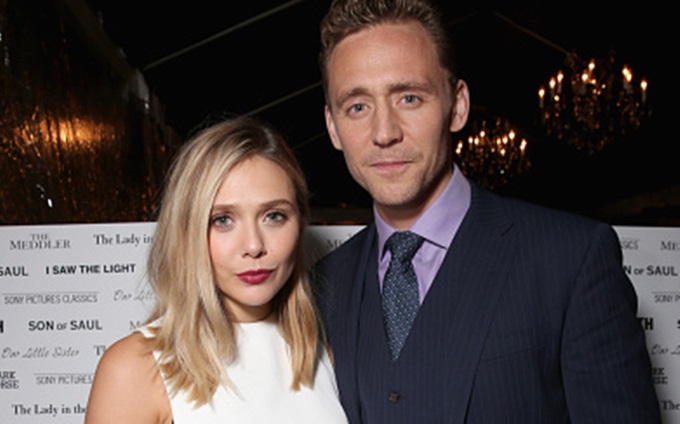 END_OF_DOCUMENT_TOKEN_TO_BE_REPLACED

“No (we’re not dating),” she told Refinery 29. “I mean people can think what they want to think.”

She added: “I mean, we definitely are friends and we’ve known each other for about four years.

“We happened to be at a restaurant at a wrong time having dinner. We all go out to dinner.” 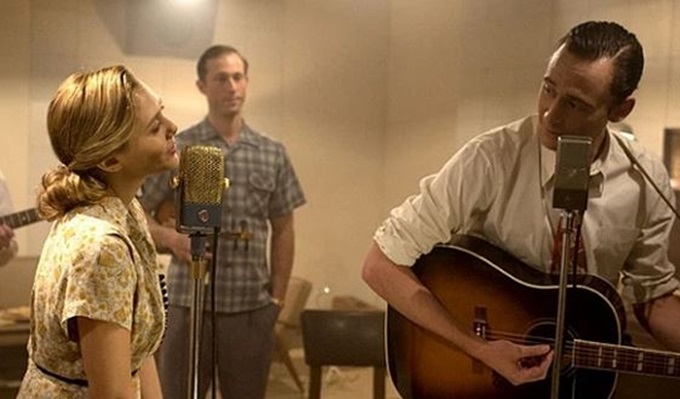 The pair star together in I Saw The Light.

The 26-year-old also touched on the fact that she has also been linked to her Avengers co-stars Chris Evans and Jeremy Renner.

Elizabeth and Tom play husband and wife in I Saw The Light, the musical biopic about Hank Williams.