As if the Hollywood legend wasn't fabulous enough already, it has been revealed that the star provided experimental HIV medication to patients. 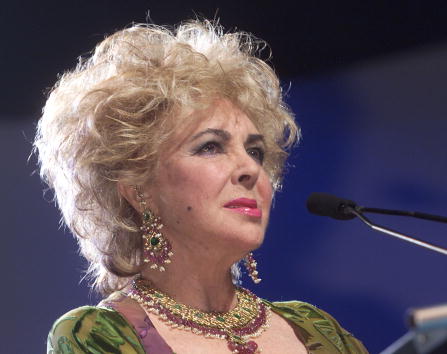 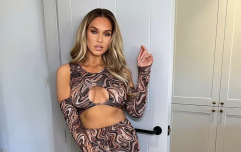 END_OF_DOCUMENT_TOKEN_TO_BE_REPLACED

“Talk about fearless in her home in Bel-Air. It was a safe house. A lot of the work that she did, it was illegal, but she was saving lives.

"It was in a time when it was not something to do. Business associates pleaded with her, ‘Leave this thing alone.’ She received death threats. Friends hung up on her when she asked for help, but something that I love about Elizabeth is her courage." 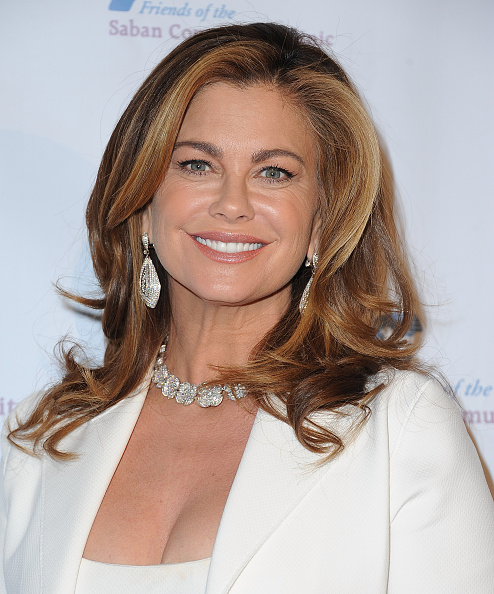 Kathy Ireland made the revelations to Entertainment Tonight.

While Ireland didn't elaborate on the work that Taylor did, it re-emphasised her commitment to AIDs and HIV awareness.

The actress began raising money for research in 1985 and founded the Elizabeth Taylor AIDS Foundation in 1991 which raised millions of dollars for research and awareness.

popular
Woman killed in Clare crash named as Peggy Twomey, mother of Marty Morrissey
Nick Cannon's 5-month-old son Zen has passed away
Mrs Brown's Boys star Fiona O'Carroll split from co-star husband after 15 years
People are losing it over Lana del Rey wearing a Shein dress on the red carpet
Someone has ranked the penis size of men from all over the world
Maura Higgins ends up in A&E with everyone's nightmare injury
Gwen Stefani reportedly pregnant with baby number four
You may also like
1 day ago
How to support a loved one with an eating disorder this Christmas
1 week ago
5 small things you can do to feel calmer and more in control every day
1 week ago
Booster vaccines set to be given to anyone over 16
2 weeks ago
Hollyoaks' Jorgie Porter shares pain of miscarriage of quadruplets
2 weeks ago
Goodbye sniffles: 5 easy ways to give your immune system a boost this winter
3 weeks ago
Lynsey Bennett shows progress over past year in emotional video
Next Page