Ellen DeGeneres has opened up about being sexually assaulted as a child.

The TV personality was a guest onMy Next Guest Needs No Introduction With David Letterman when she opened up.

Ellen opened up about being abused by her mother's former partner while she was young.

Ellen's story continued, as she explained the assault. 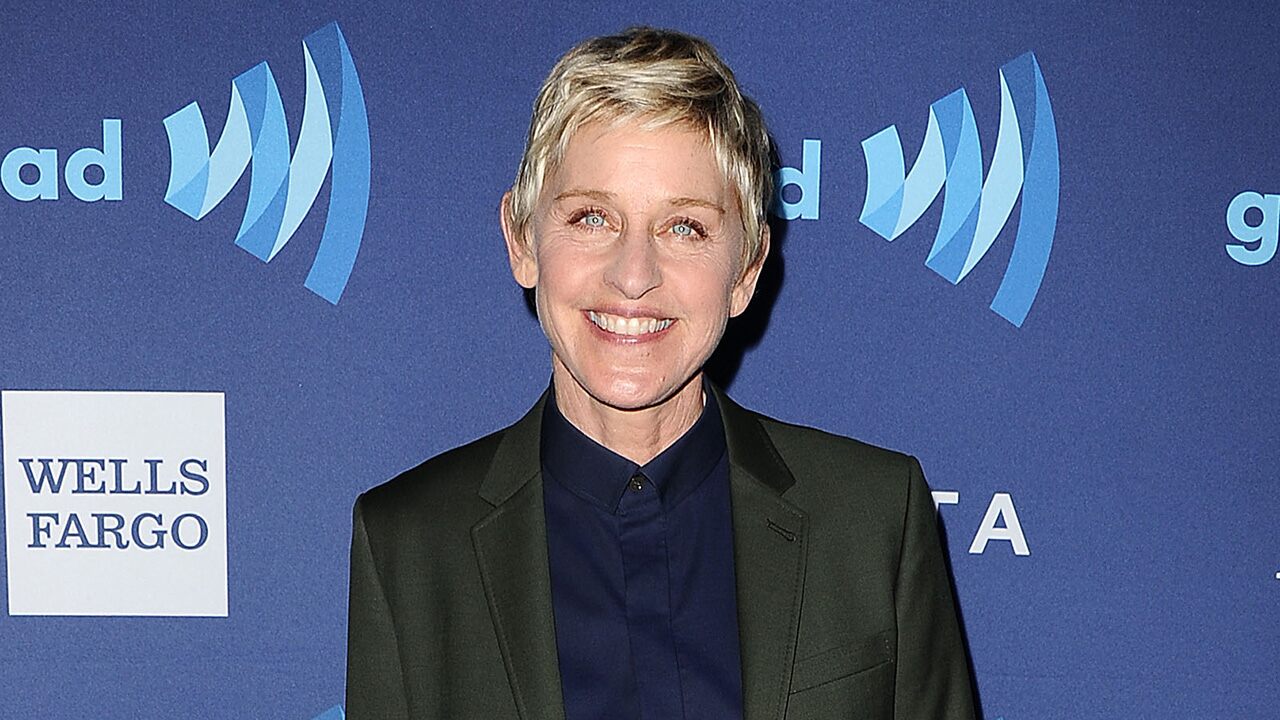 "Again, 'cause I didn't know about bodies, I don't know that breasts are all different and... Anyway, he convinced me that he needs to feel my breasts and then he tries to do it again another time, and then another time."

Ellen DeGeneres went on to explain that she didn't tell her mum about the assault, because she didn't want to "ruin her happiness". 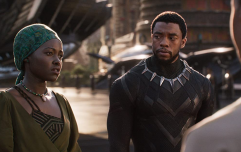 END_OF_DOCUMENT_TOKEN_TO_BE_REPLACED

However, when she turned 18 she admitted everything to her mother, and told her what he partner had done.

But Ellen's mother did not believe her, and stayed with the man for 18 years.

However, she eventually left him because he "changed his story so many times".

So incredibly brave of Ellen to open up about this.

popular
Will there be a second season of Gilmore Girls: A Year In The Life? Here's what we know
Edward from Jedward has confirmed that he is not single anymore
QUIZ: Can you name all 32 counties in Ireland in under 4 minutes?
'Here's The Story': Mary McAleese's memoir to be published this year
Kate Middleton has addressed the rumours that she's pregnant with her fourth child
10 Dublin restaurants with outdoor areas we'll be hitting up for the next 3 weeks
QUIZ: How well do you really remember the first episode of Sabrina The Teenage Witch?
You may also like
1 day ago
Two police officers shot during Breonna Taylor protests in Louisville
3 days ago
Gardai investigating "all circumstances" as young woman is found dead in Dublin apartment
1 week ago
Netflix's Cheer star Jerry Harris arrested on child sex images charge
2 weeks ago
Dublin Rape Crisis Centre helpline sees "significant surge" in calls, according to new report
2 weeks ago
Changes planned for universities after Aoibhinn Ní Shúilleabháin's sexual harassment
3 weeks ago
Renewed information appeal on 21st anniversary of murder of Raonaid Murray
Next Page