"There are people out there who have lost their lives trying to save homes."

Elton John pledged $1 million to the Australian bushfires relief fund during a recent concert in Sydney.

The performer told of his upset in hearing the devastation caused by the fires last night, saying that the loss of habitat as well as animal and human life was "heartbreaking."

John said that he planned to donate the money in aid of those working to manage the fires, as well as those seeking relief in the worst affected areas of New South Wales.

"There are people who have lost their lives and their homes," he told the crowd at Sydney's Qudos Bank Arena. 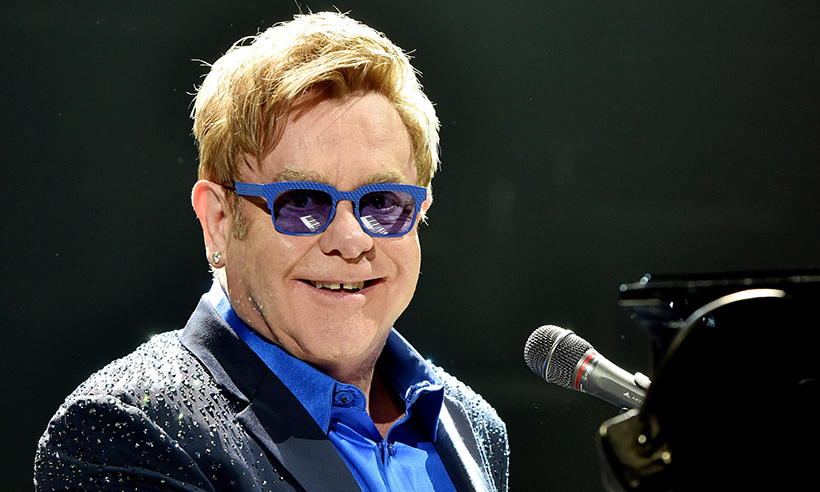 "And last is the plight of the animals and loss of their habitat that, frankly, is on a biblical scale and heartbreaking. Therefore tonight I will be pledging $1 million to support the bushfire relief efforts.

"You should all be in awe of the work that the firefighters are doing."

The Australian bushfires reached new levels of destruction over the weekend after a week-long state of emergency was announced for NSW.

Almost 30 people and up to one billion animals have been killed since last year's bushfire season began. 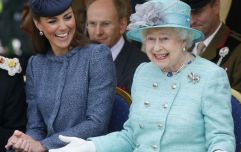 Australian citizens can actually ask THE QUEEN for this weird gift

END_OF_DOCUMENT_TOKEN_TO_BE_REPLACED

John said that witnessing the loss of life "breaks my heart."

"We have to come together and we have to fight, and this is my bid towards it,” he said, announcing his pledge.

“To those who have lost their homes, God bless and hope that your lives will be repaired very soon." 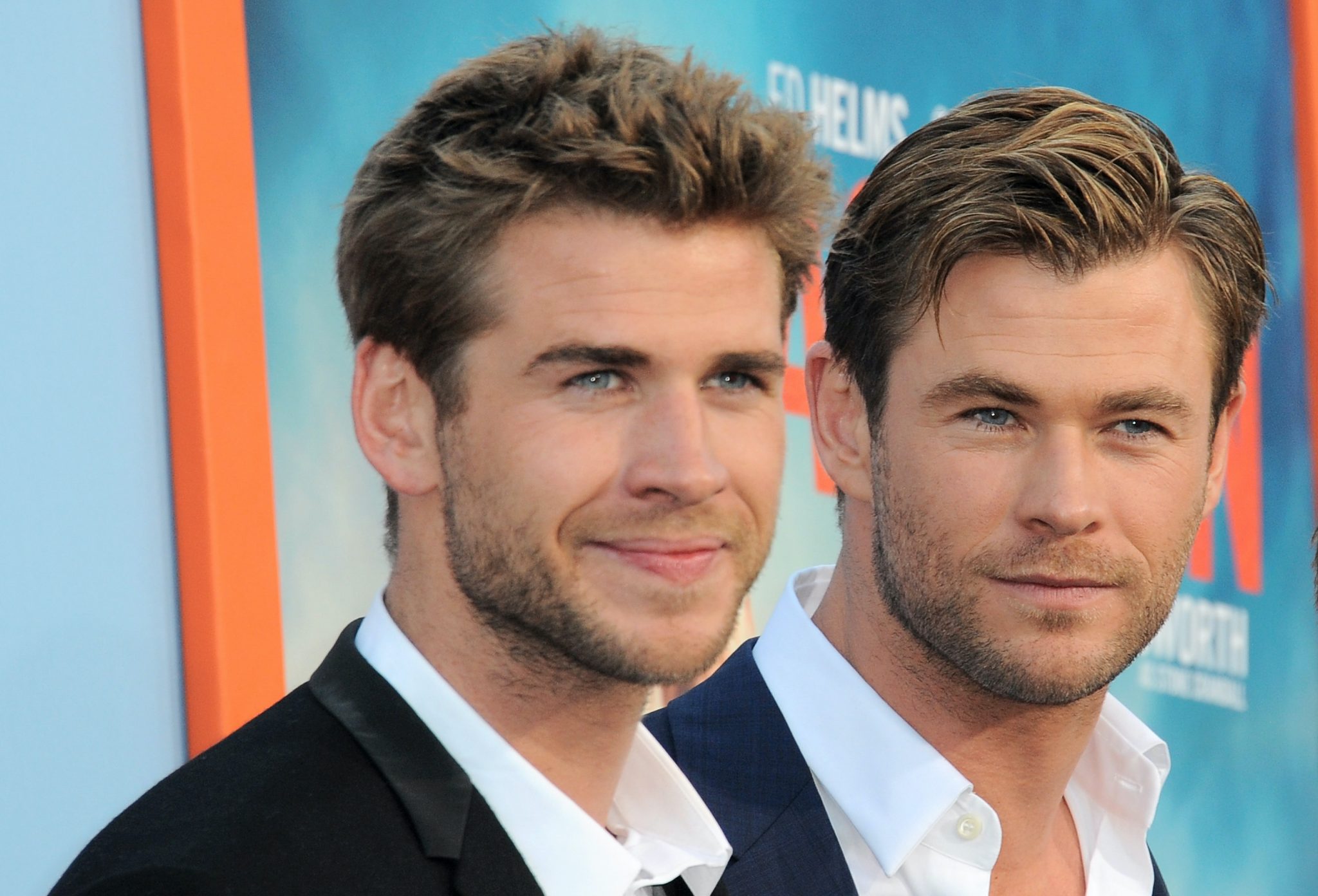 This comes after actors Chris and Liam Hemsworth also donated $1 million to help those affected by the fires.

The Thor actor shared a video on social media this week encouraging others to donate what they could in aid of the rescue workers risking their lives, and those providing relief to the worst affected areas.

"Like you, I want to support the fight against the bushfires here in Australia," said Chris on Instagram. "My family and I are contributing a million dollars. Hopefully you guys can chip in too."

Australia's bushfire situation is only expected to get worse as the country enters heatwave season in the coming weeks.

popular
QUIZ: How well do you remember 13 Going on 30?
QUIZ: How well do you know The Young Offenders?
Staycation: 5 Irish heritage sites we're absolutely hitting up this summer - and they're all free
12 of the best podcasts we listened to during lockdown
Spotted at Penneys: Two cruelty-free dupes for popular makeup brands
Caroline Foran's tips for first-time interior design, when you haven't got a clue where to start
WIN a two-night stay at the Falls Hotel and Spa for you and a plus one just by filling out this short survey
You may also like
2 months ago
Australian wildlife park welcomes first baby koala following bushfires
6 months ago
Lush has just launched a koala shaped soap to raise money for the Australian bush fires
6 months ago
Irish artist, Audrey Hamilton, has raised €20,000 to donate to the Australia bushfire fund
6 months ago
A koala hospital has opened up in a primary school near Adelaide, Australia
6 months ago
Wombats are really, very big and the internet simply refuses to believe it
6 months ago
The Irwin family has helped over 90,000 animals during Australian bush fires
Next Page