We have really come to love Emily Atack in recent weeks.

The actress left the I'm A Celeb jungle in second place, and has been playing a blinder ever since.

She took to social media to call out body shaming trolls - yes honey!

And now, she's getting very honest about her life as an actress. 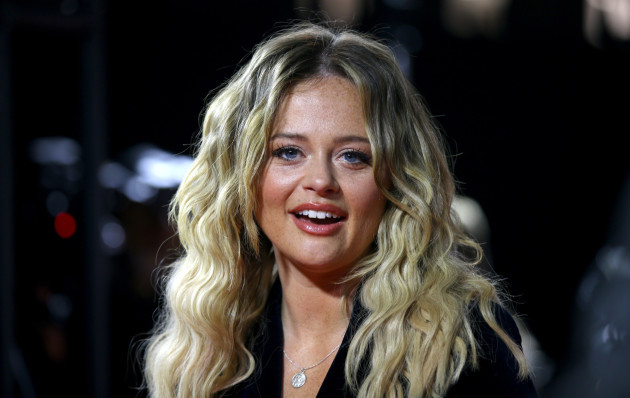 But apparently, when the time came to arrange a reunion episode of the show, Emily was dropped very last minute.

During a recent chat on Captial FM, the blonde stunner was asked why she was absent from filming for the show's tenth anniversary celebration. 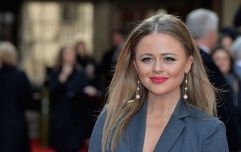 Emily Atack and Jack Fincham have been linked romantically and sorry what, no way

END_OF_DOCUMENT_TOKEN_TO_BE_REPLACED

"Unfortunately, I don't really know what happened there," she said.

"I was booked to do it, was very much looking forward to doing it and then the day before I was told I was no longer needed for it."

However, she handled the whole thing like a champ. 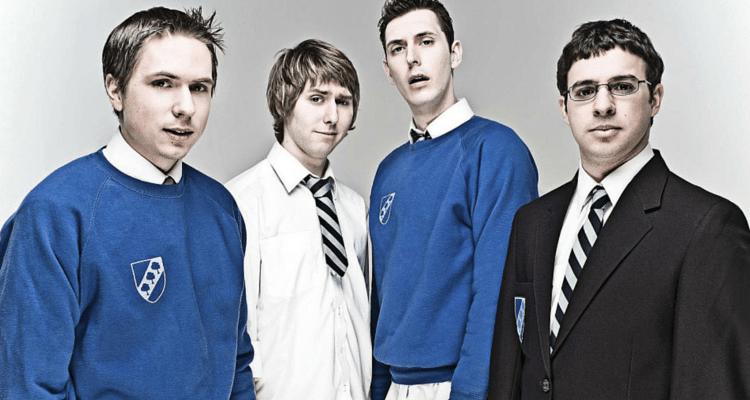 "It's alright these things do happen and I think they just decided to go a different route with it, I don't know, or it was to do with production timings and things."

"These things do happen and they're just doing a different route I think and I wish them all the best and I know it's going to be great and the fans won't be disappointed."

popular
Love Island's Lucie and Luke have confirmed they are, indeed, dating
QUIZ: How well do you remember The Rugrats Movie?
Womb stories: Bodyform's latest ad is a triumph for women's health portrayal
Lidl launches own fake tan and it'll only set you back €3.99
Staycation: 7 gorgeous glamping spots for your Irish summer getaway
QUIZ: Can you name the Keanu Reeves movie from just the screenshot?
There's a Harry Potter themed Airbnb in Roscommon and we just need to visit
You may also like
8 months ago
Adam Thomas leads new presenter lineup for I'm A Celeb Extra Camp
10 months ago
Emily Atack just landed herself a deadly new job, and we're so excited
1 year ago
Emily Atack just went for a dramatic hair chop and she looks stunning
1 year ago
Emily Atack addresses engagement rumours as she confirms new romance
1 year ago
Emily Atack shares heartfelt tribute to her 'beautiful' former co-star Mya-Lecia Naylor
1 year ago
'It’s an incredibly exciting time': Emily Atack has a new boyfriend
Next Page