Emily Atack still gets called 'Charlotte' from The Inbetweeners on dates

Emily Atack still gets called the name of her character from The Inbetweeners on dates - despite having starred in the show a mere decade ago.

The actor, who has since launched herself back into public eye following her very successful stint on I'm A Celebrity, Get Me Out Of Here, is best known among a certain demographic for her role as Charlotte Hinchcliffe in the E4 show.

So much so, that guys have continued to call her by that name on dates... and seemingly, during sex. Charming. 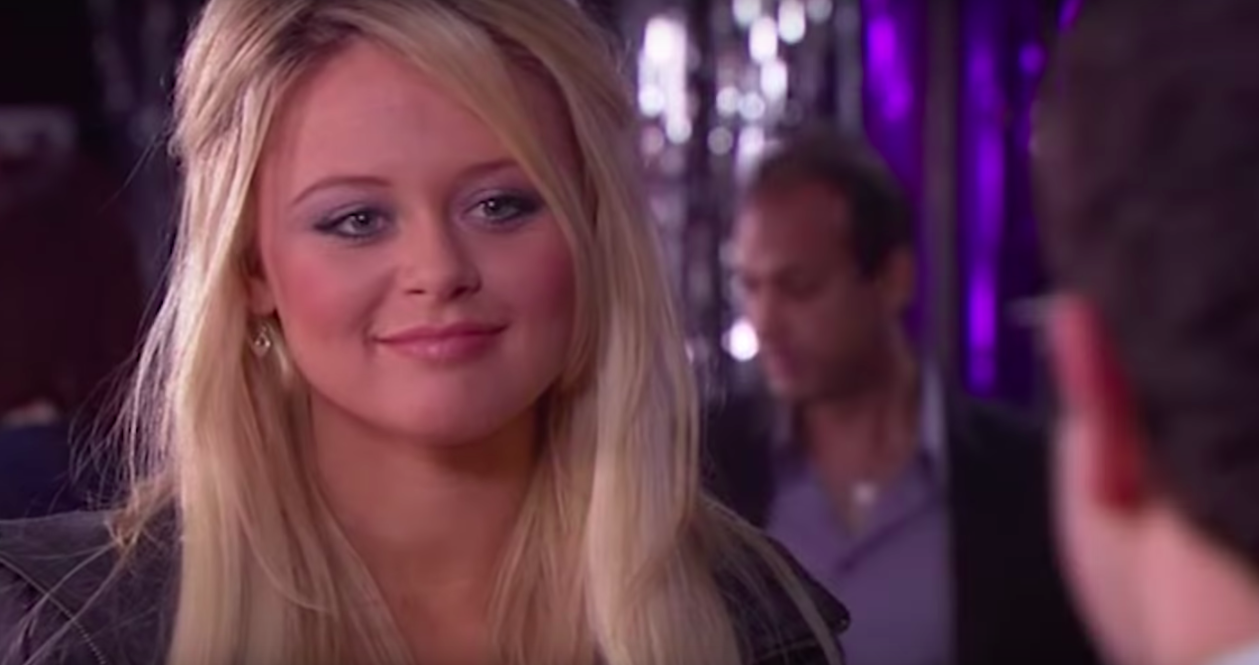 She told The Mirror: "I've been called ­Charlotte by three different dates. I've always forgiven it because they genuinely haven't meant to do it, and I can see the absolute look of horror on their faces when they realise.

"I've laughed it off, although once I was sleeping with someone when they said it and it was like, 'oh for f***s sake' - I still carried on though."

This comes after Emily announced her own stand-up tour and sketch show - aptly named The Emily Atack Show.

"I am thrilled to be announcing this. I want to create and write a sketch show that gives snap shots into the weird and hilarious world of everyday life as a young (ish) person," she said at the time. 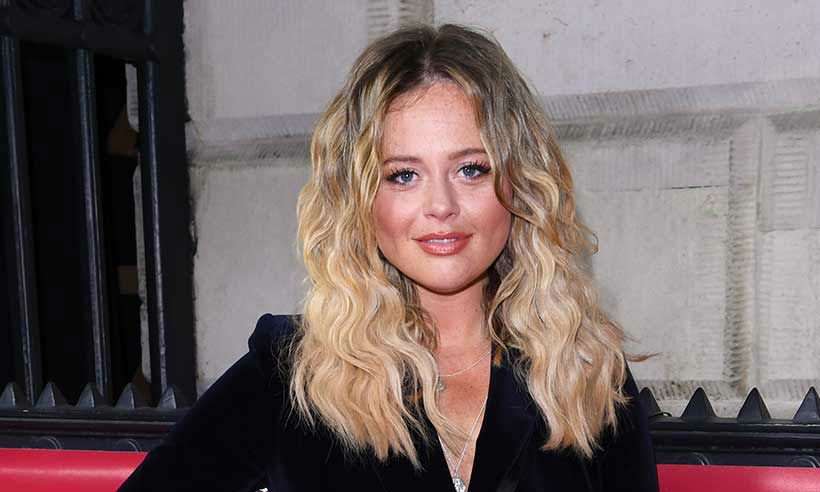 "I can guarantee whatever age you are you will relate in some way! It's a dream come true, since I was a child this is the kind of television I've wanted to make and be part of. I can't quite believe it."

As well as I'm A Celeb, Emily has also appeared on a string of other reality and gameshows, including Dancing On Ice and Celebrity Juice.

Her new show, expected to detail the trials and tribulations of sex and dating, will air on ITV this autumn.