Emily Ratajkowski has debuted her engagement ring for the first time - and it's absolutely blinding.

The model wed Sebastian Bear-McClard in a surprise ceremony in a New York courthouse back in February this year after a few weeks of dating. 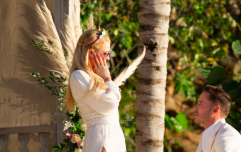 END_OF_DOCUMENT_TOKEN_TO_BE_REPLACED

Since then, the 27-year-old has given a few details about how the whole thing went down - including the fact that he popped the question with a paper clip.

She also also been wearing a simple gold wedding band, which she revealed the two of them had gotten made themselves.

But, four months after their wedding day, she has now showed off her engagement ring, which boasts two diamonds - a teardrop cut and a princess cut.

The first photo showed her hand outstretched, with Bear-McClard standing in the background of the photo.

The other was a selfie, where the model was holding her hand up to her face - and her sparkler was front and centre.

She also revealed a few details about the ring, including the fact that the couple had designed it together. 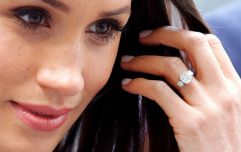 END_OF_DOCUMENT_TOKEN_TO_BE_REPLACED

The pair surprised social media users (and we'd imagine their family) when they announced that they had said 'I do' earlier this year - via Instagram stories.

The couple were thought to have wed at City Hall in New York City, accompanied by friends, according to TMZ. 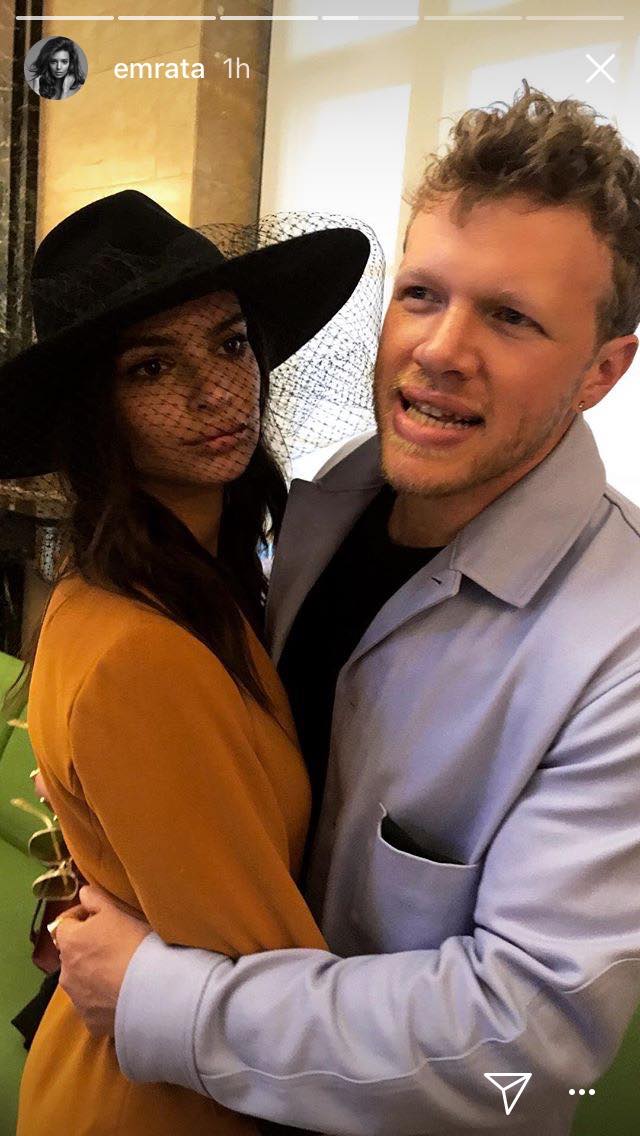 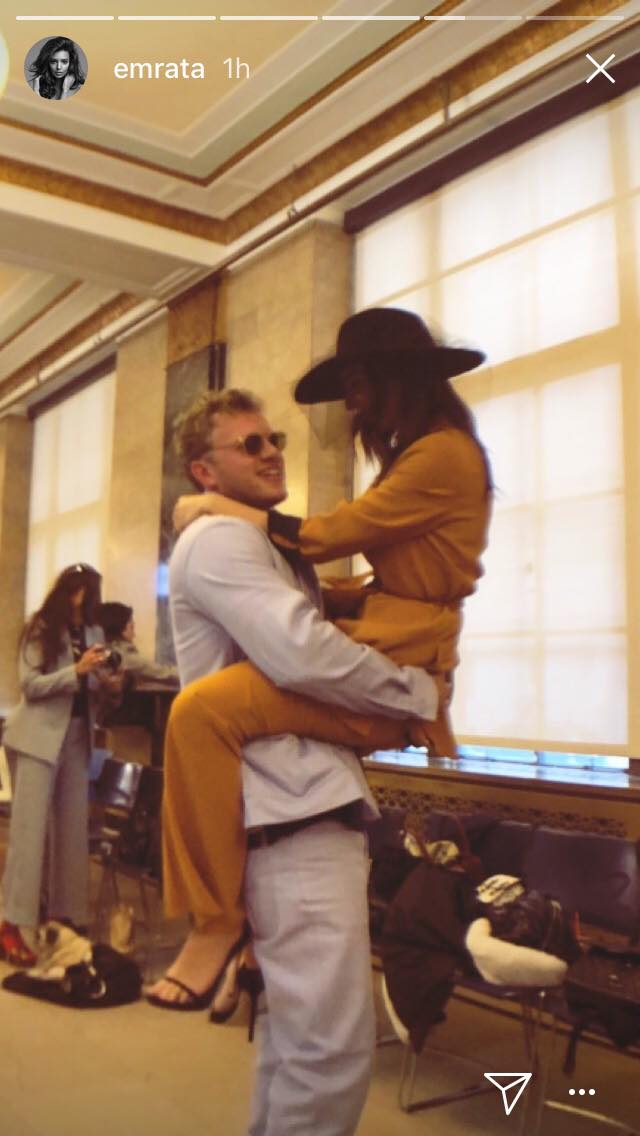 In a series of photos on Instagram stories after the ceremony, the model said:

"I got married today." 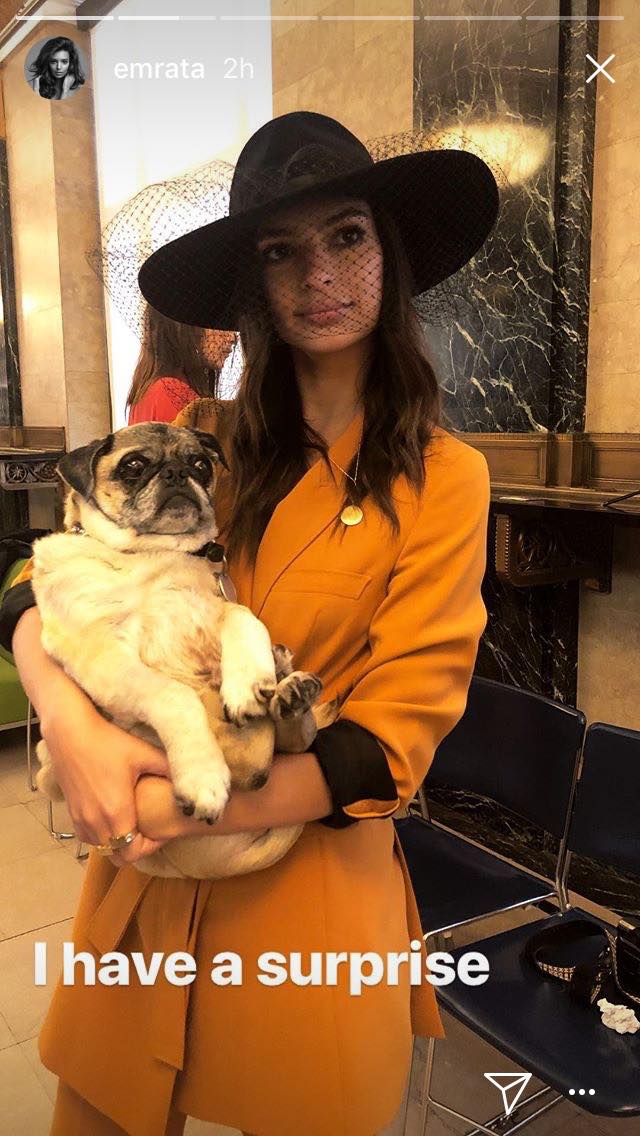 One of the photos shows Bear-McClard kissing her cheek while the couple hold hands, showing off both of their simple gold bands.

Meanwhile, the groom is also sporting two other rings: one that says Em, the other saying Rata.