Eminem has come under fire after threats to punch Lana Del Rey on his new rap emerged online yesterday. The rapper also included references to former NFL player Ray Rice, who is currently suspended after leaked footage saw him violently assault his fiancée in an elevator last year.

The freestyle video, acting as a promo for his new compilation album Shady XV, includes the lyrics:

“But I may fight for gay rights, especially if the d*ke is more of a knockout than Janay Rice... 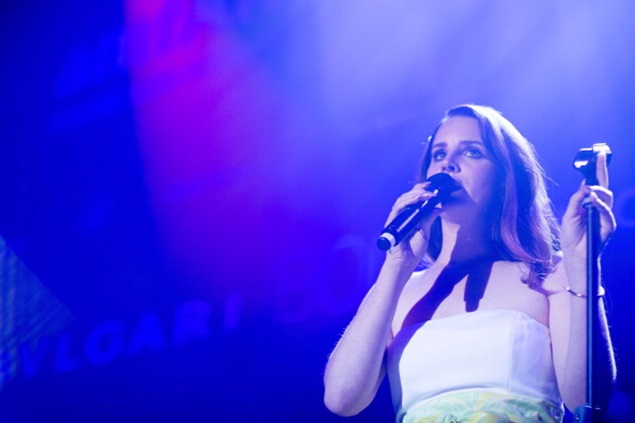 END_OF_DOCUMENT_TOKEN_TO_BE_REPLACED

The singer has previously admitted she is a fan of the rapper.

The 42-year old caused controversy on previous tracks, after detailing attempts to kill his ex-wife or mum including lyrics about murder, suicide, and threats to women and gay rights.

END_OF_DOCUMENT_TOKEN_TO_BE_REPLACED

The news may come as a bit of a shock to Del Rey, who previously admitted to being a big fan of the rapper:

“He really changed my life. I didn’t know music could be intelligent. He wasn’t just rhyming for rhyme’s sake. That made me think I could actually talk about the way things actually were. He’s a genius.”

Wading in on the war of words, Azealia Banks jumped to the singer’s defence tweeting in a since deleted post:

“But does Eminem know that I will personally punch him in his mouth?!” 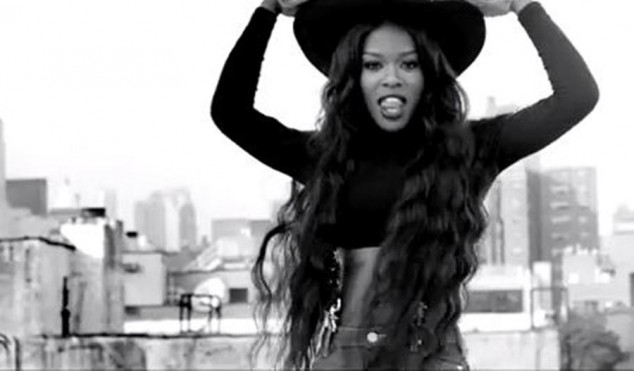 @LanaDelRey tell him to go back to his trailer park and eat his microwave hotpocket dinner and suck on his sisters tiddies.

Lana Del Rey has yet to respond to the comments made about her in the new rap lyrics.

popular
Love Islanders will decide whether to recouple in Casa Amor TONIGHT
Love Island fans think someone has left after Luca arrives back to empty bed
TikTok sued after girls die during 'blackout challenge'
Friends creator says they regret not using correct pronouns on the show
Airport outfits are all the rage as we head abroad - here are the 4 best ones
Penneys has a perfect dupe for Charlotte Tilbury's Flawless Filter foundation
Ofcom has received nearly 800 complaints about Love Island so far
You may also like
3 years ago
Turns out, this colour of wine gives you the WORST hangover
6 years ago
Gwen Stefani Receives Massive Backlash After "Insulting" April Fools' Prank
6 years ago
Katie Price Names And Shames The Twitter Trolls Bullying Her Son Harvey
6 years ago
Kim Kardashian Blasts "Body-Shaming and Slut-Shaming" In Brilliantly Honest Post
6 years ago
WATCH: Emma Watson Launched HeForShe Arts Week On International Women’s Day
6 years ago
Kylie Minogue Just Served Kylie Jenner With Some Scathing Home Truths
Next Page