Engaged! Coronas Star is Set to Tie the Knot

Well, he won't have to look far for a wedding band!

Graham Knox, aka "Knoxy", from chart-topping Irish band The Coronas is set to tie the knot.

The bass player with the Dublin four-piece and his long-time love Aoife McCormack took to Facebook over the weekend to share their happy news. 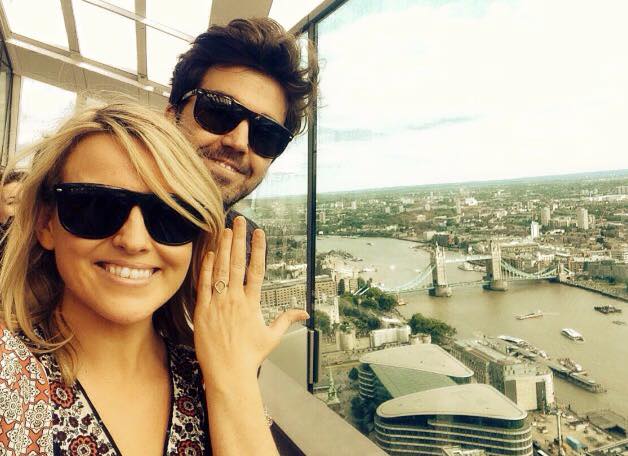 END_OF_DOCUMENT_TOKEN_TO_BE_REPLACED

Knoxy, along with Conor Egan, Dave McPhillips and Danny O'Reilly make up one of Ireland's most popular musical acts of the moment.

The band, which this year celebrates its tenth anniversary in its current line-up, has found chart success with four albums: 2007's Heroes or Ghosts, 2009's Tony Was an Ex-Con, 2011's Closer to You and 2014's The Long Way. 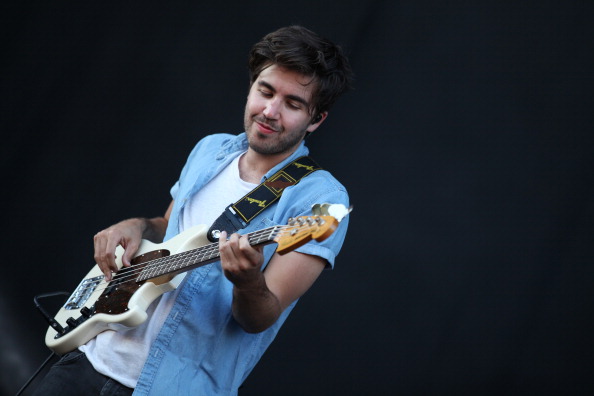 While lead-singer Danny has often hit the headlines over his high-profile romance with Laura Whitmore and rumoured dates with Love/Hate star Aoibhinn McGinnity, Knoxy's romance has been far more low-key.

Aoife even moved in with the band members and their manager Jim in their UK base in Islington, north London.

Congrats to the happy couple!

popular
James Arthur says his relationship with this celeb made him a sex addict
Wagatha Christie: Rebekah Vardy storms out of court just 30 minutes into final day
Fashion house Dolce & Gabbana is 'sponsoring' Kourtney and Travis' Italian wedding
Rebel Wilson claims male co-star sexually harrassed her
Why Are Men so Obsessed With Boobs? The Answer is Pretty Surprising...
This is the easiest way to determine you may have VIKING heritage
Did You Know This Is Blake Lively’s Real Name?
You may also like
3 years ago
Turns out, this colour of wine gives you the WORST hangover
6 years ago
Gwen Stefani Receives Massive Backlash After "Insulting" April Fools' Prank
6 years ago
Katie Price Names And Shames The Twitter Trolls Bullying Her Son Harvey
6 years ago
Kim Kardashian Blasts "Body-Shaming and Slut-Shaming" In Brilliantly Honest Post
6 years ago
WATCH: Emma Watson Launched HeForShe Arts Week On International Women’s Day
6 years ago
Kylie Minogue Just Served Kylie Jenner With Some Scathing Home Truths
Next Page