Enrique Iglesias Has Been Arrested In Florida

Enrique Iglesias was reportedly arrested in Florida and charged with obstruction of justice.

The Hero singer is due to appear in court on July 10th after he was pulled over in Florida while driving in a closed express lane. 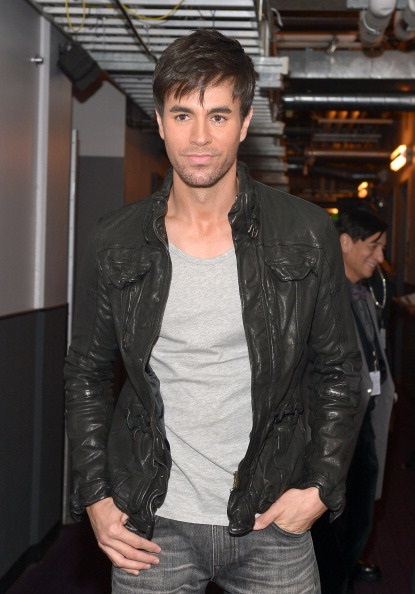 The arrest was made in May.

END_OF_DOCUMENT_TOKEN_TO_BE_REPLACED

The star was charged with two misdemeanors - obstruction without violence and driving with an expired licence.

E! News obtained a Florida Highway Patrol arrest affidavit which stated that Enrique and a second male switched seats as the police approached with sirens on. 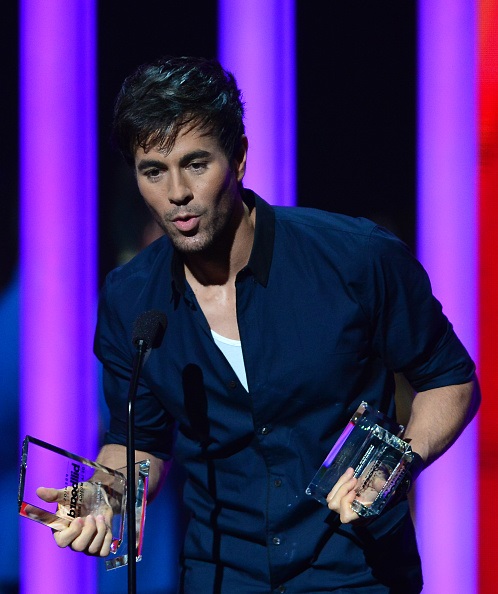 His friend, who "stated he does not know why he switch (sic) seats" with the Heartbeat singer, was also charged with obstruction without violence.

Both men were handcuffed pending the officer's investigation but were released after they signed documents to appear in court later this month. 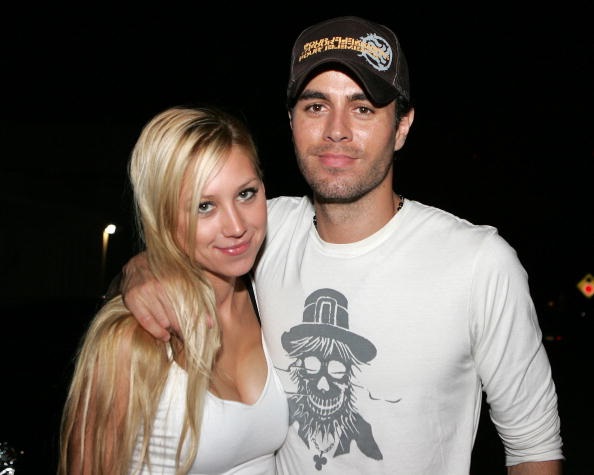 According to local affiliate NBC6, the pair pleaded not guilty. Enrique has yet to comment on the allegations.

popular
RTÉ wins rights to Harry and Meghan's Oprah interview
Pregnant women advised after four preliminary stillbirths linked to Covid in Ireland
Palace source says THIS incident on the tour of Australia upset Meghan's staff
Phillip Schofield favourite to replace Bradley Walsh on The Chase
Kate Middleton has addressed the rumours that she's pregnant with her fourth child
"He told me I had cervical cancer, but then he said - you will be okay"
The Queen has banned Meghan Markle from wearing any of Princess Diana's jewellery
You may also like
2 years ago
Turns out, this colour of wine gives you the WORST hangover
4 years ago
Pretty Little Liars actor Brandon Jones could be facing over five years in prison
4 years ago
Gwen Stefani Receives Massive Backlash After "Insulting" April Fools' Prank
4 years ago
Katie Price Names And Shames The Twitter Trolls Bullying Her Son Harvey
4 years ago
Kim Kardashian Blasts "Body-Shaming and Slut-Shaming" In Brilliantly Honest Post
4 years ago
WATCH: Emma Watson Launched HeForShe Arts Week On International Women’s Day
Next Page