It's been almost a month since it was first reported that Ewan McGregor and Eve Mavrakis had split up.

The couple had been married for 22 years and have four children together.

They are thought to have split before photos emerged of the Star Wars actor kissing Fargo co-star Mary Elizabeth Winstead. 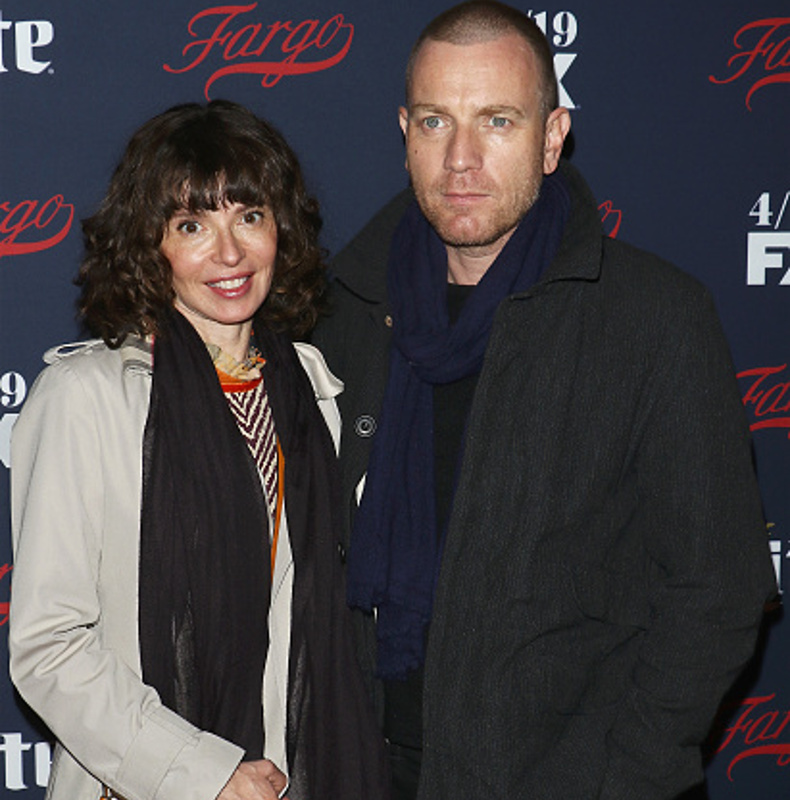 The production designer replied to a comment on a photo of her friend on his birthday.

"I can’t believe Ewan would end things with u for that cheap wh*re! U are so much better than him!!!! Take him for every penny u can!!!!"

Eve then responded with a simple: "What can I do?"

The mum-of-four has since shared many photos of her children and pets on her account.

Girls With Goals || Her · Ep.161: Feeling Peachy - Sharon Keegan of Peachylean on being an absolute BOSS!
popular
The DIY frozen coffee recipe that's so delicious you'll never pay for an iced latte again
Planning on visiting the Disenchanted set this weekend? Taxi requests are up by 142%
Summer fashion: I got my entire staycation wardrobe sorted with these 7 buys
5 best road trips to do in Ireland this summer
Khloe Kardashian has JUST confirmed she is pregnant
S'mores boards are the ONLY way to entertain your summer guests this year
Brian Ormond surprised Pippa O'Connor in the most romantic way on their 10th wedding anniversary
You may also like
2 weeks ago
Model responds to backlash after being exposed for fake business class photo
2 months ago
Katie Holmes shares rare photo of daughter Suri to mark her 15th birthday
2 months ago
Khloe Kardashian: “My body, my image and how I choose to look and what I want to share is my choice"
2 months ago
Woman goes viral on TikTok after posting picture of wine glass without noticing reflection
2 months ago
Laura Whitmore replies to "disgusting" Instagram DM, urges people to "think before they send"
3 months ago
Instagram bans adults from messaging users who are under 18
Next Page