Looks like Amy Huberman and Brian O' Driscoll are about to see even more of each other...

It has been announced that our favourite funny-woman Amy will join her husband on the set of new Irish movie, The Handsome Devil. 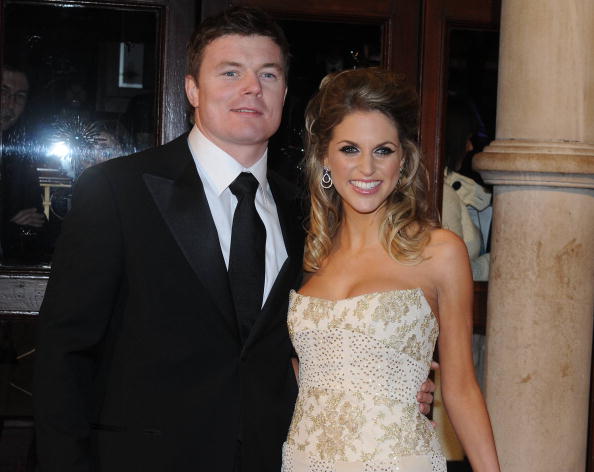 END_OF_DOCUMENT_TOKEN_TO_BE_REPLACED

The parents-of-two will both be working on The Handsome Devil.

Amy will quite fittingly star as a "rugger mum" in the movie which pokes fun at Ireland's rugby culture.

Recently it was announced that her hubby Brian would choreograph the intricate rugby scenes for the movie, in order to maintain authenticity. 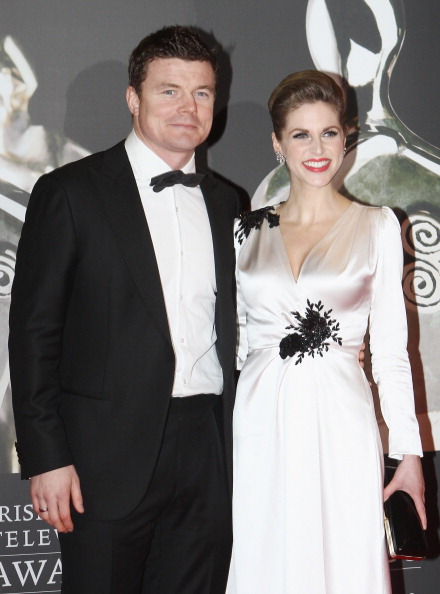 END_OF_DOCUMENT_TOKEN_TO_BE_REPLACED

The couple have just returned from a New York holiday.

Amy's co-star Moe Dunford gushed to the Irish Independent: "Having Brian on set was incredible. There’s no better man to show you the ropes

"It’s a great film to work on. The cast are fantastic and it’s a brilliant script."

popular
Celine Dion, 54, diagnosed with incurable neurological disease
HSE advises children with sore throat, cough and fever should stay at home
Fans are feeling seriously sorry for Molly Mae Hague after resurfaced interview
He may be a politician, but Leo Varadkar's personal life is none of our business
Maura Higgins claims she was left by designer who went to style someone else at an award show
Here are our top picks from this week's Lidl Toy Event
Joanne McNally discusses her experience with bulimia
You may also like
3 years ago
Turns out, this colour of wine gives you the WORST hangover
6 years ago
Gwen Stefani Receives Massive Backlash After "Insulting" April Fools' Prank
6 years ago
Katie Price Names And Shames The Twitter Trolls Bullying Her Son Harvey
6 years ago
Kim Kardashian Blasts "Body-Shaming and Slut-Shaming" In Brilliantly Honest Post
6 years ago
WATCH: Emma Watson Launched HeForShe Arts Week On International Women’s Day
6 years ago
Kylie Minogue Just Served Kylie Jenner With Some Scathing Home Truths
Next Page