Sally from Corrie's daughter is in Bridgerton and yes, our minds are blown.

We love a good surprising relationship here, especially when it includes a famous faces.

Well, right now we're talking less about the romantic side of things and more about the family relationships we didn't know existed within the celebrity world.

Get ready to have your mind at least somewhat blown by these famous people you probably didn't know were related.

Let's start with Bridgerton actress Phoebe Dynevor who has become an instant hit and a familiar face in most households thanks to her role as Daphne Bridgerton in the new Netflix series.

It was recently revealed that Pheobe is related to a very well known Corrie actress and our minds are still blown, but we can see the similarities now.

The 25 year old actress is the daughter of Sally Dynevor, also known as Sally Webster from the cobbles. Who knew? 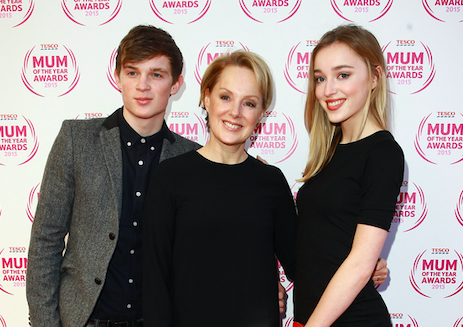 'I’ll let the baby do the talking': Hilaria Baldwin reveals that she is pregnant

END_OF_DOCUMENT_TOKEN_TO_BE_REPLACED

Next up is star of Pretty Woman, Julia Roberts. Did you know that she counts a very famous
young actress as a family member?

The two have yet to act in a scene together, though they have been in the same movie, Valentine's Day. 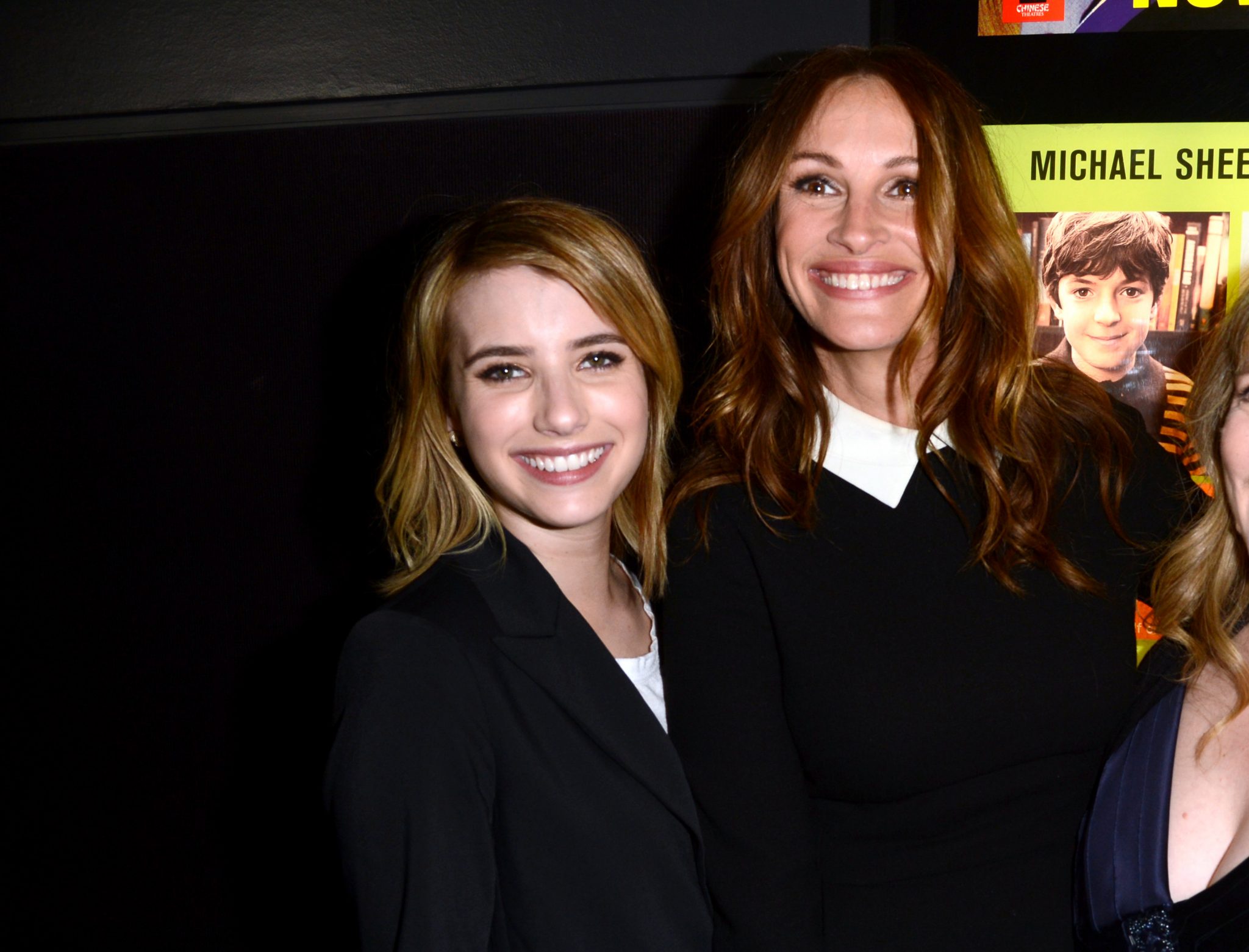 Next up it's the star of Justin Bieber's new music video, Zoey Deutch. She's all anyone can talk about after her appearance as Justin's love interest in his new video for Anyone. 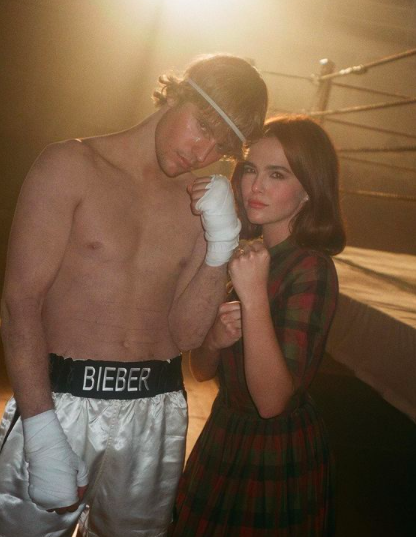 But she's not the only one in her family who has starred opposite a teen heartthrob.

Back in the day her mother, Lea Thompson, starred opposite Michael J. Fox, playing Lorraine Baines McFly in Back to the Future. 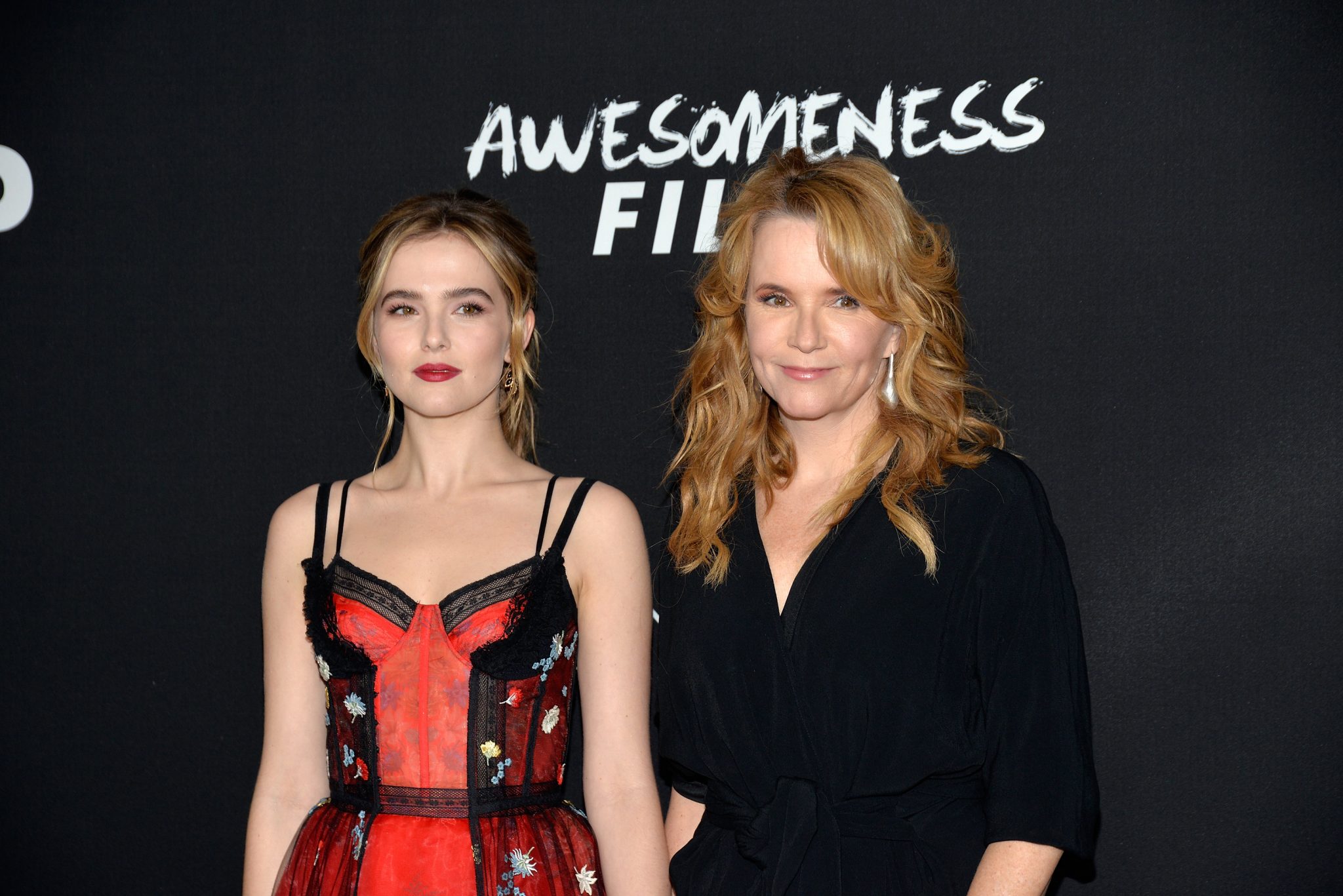 She's married to one of the biggest stars in the world who constantly gushes about their love on Instagram. It's adorable.

Hailey is pretty used to the spotlight, as she was brought up as a famous kid herself. Her dad is actor Stephen Baldwin and her uncle is Alec Baldwin. 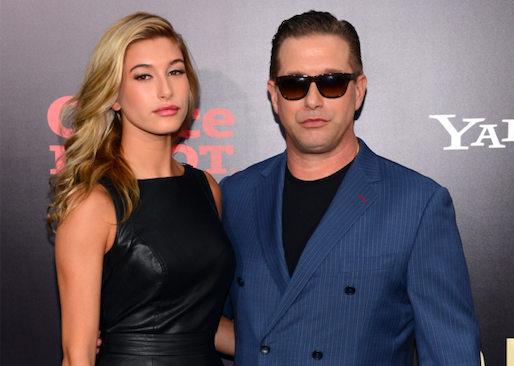 Our last famous relation you probably didn't know about (or maybe you did, who knows?) is model Kaia Gerber and her supermodel mom Cindy Crawford.

Kaia has been making a name for herself in her own right strutting down some of the most famous designers runways all over the world. 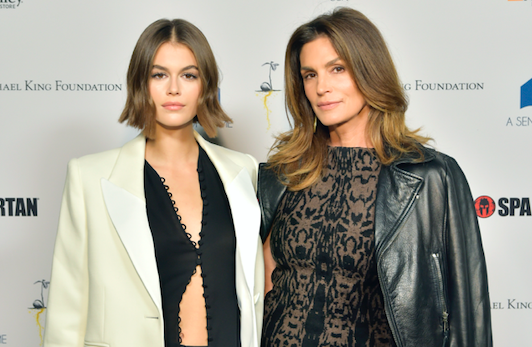 Girls With Goals || Her · Ep.151: 'A Story Shared' - Aoife P. Rafter on blogging during a pandemic and living with CF
popular
Here's what will happen in Bridgerton season 2 - if Netfix goes by the books
QUIZ: How well do you remember these minor characters from Friends?
QUIZ: How well do you really remember the first episode of Grey's Anatomy?
Netflix announces new true crime documentary series: The Vanishing At The Cecil Hotel
Someone has ranked the penis size of men from all over the world
Remember Christian From Clueless? This Is What He Looks Like Now
Around the world: The most popular baby names in major cities across the globe
You may also like
1 year ago
An all-female version of Fight Club is coming out in 2020, and we're intrigued
1 year ago
Alec and Hilaria Baldwin are expecting another child together
1 year ago
'I am most likely experiencing a miscarriage.' Hilaria Baldwin shares a heartbreaking instagram
2 years ago
Alec Baldwin has confirmed that Justin and Hailey are married
3 years ago
Alec and Hilaria Baldwin did a pretty sweet gender reveal yesterday
3 years ago
'We are so excited!' Alec and Hilaria Baldwin expecting fourth child
Next Page