The Kardashian/Jenner/Barker clan have all descended upon Italy – more specifically Portofino – ahead of Kourtney and Travis' extravagant wedding today.

Over the past couple of days, the entire Kardashian clan has been spotted out and about in the idyllic town on the Italian Riviera, and eager onlookers have been quick to cotton on that pretty much every single member of the extended family has been wearing clothing and accessories by Italian fashion house Dolce & Gabbana.

Kourtney and sisters Kim, Khloé, Kylie and Kendall were all spotted in vintage Dolce & Gabbana gear when they arrived at a local restaurant for a pre-wedding meal Friday night, and ever since then, the D&G apparent fashion fest has continued. 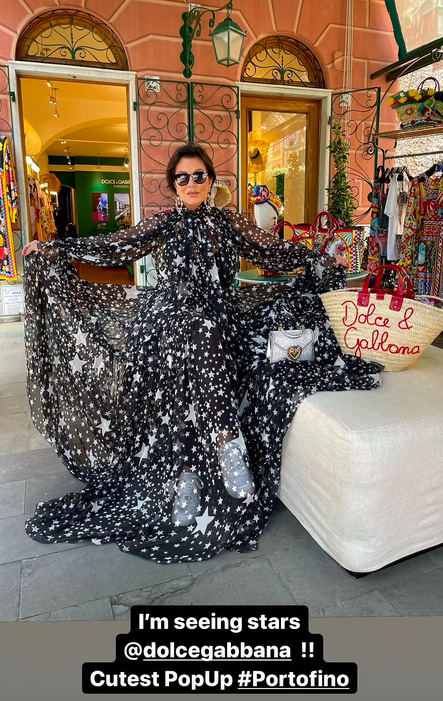 END_OF_DOCUMENT_TOKEN_TO_BE_REPLACED

Both Kim and Kourtney stepped out in new Dolce & Gabbana outfits yesterday, with Kim, 41, being photographed in a black maxi dress by the label as she walked barefoot around Portofino, while her bride-to-be sister Kourtney was spotted taking a walk with her finacée and youngest son, Reign, wearing a mini dress from the label, bearing an image which appeared to be the Virgin Mary, paired with a short black veil with blue lace trim, black gloves and matching strappy sandals

And it didn't need end there, as family matriarch and 'momager' Kris Jenner, 66, has also regularly been seen wearing a selection of Dolce & Gabbana outfits, and sharing pictures of it on her social media.

END_OF_DOCUMENT_TOKEN_TO_BE_REPLACED

Quick to realise the family's sartorial choices were probably no coincident, social media have taken to both Twitter and Instagram to comment on the news that it seems like the scandal-tainted fashion house is seemingly sponsoring Kourtney and Travis' Italian wedding. 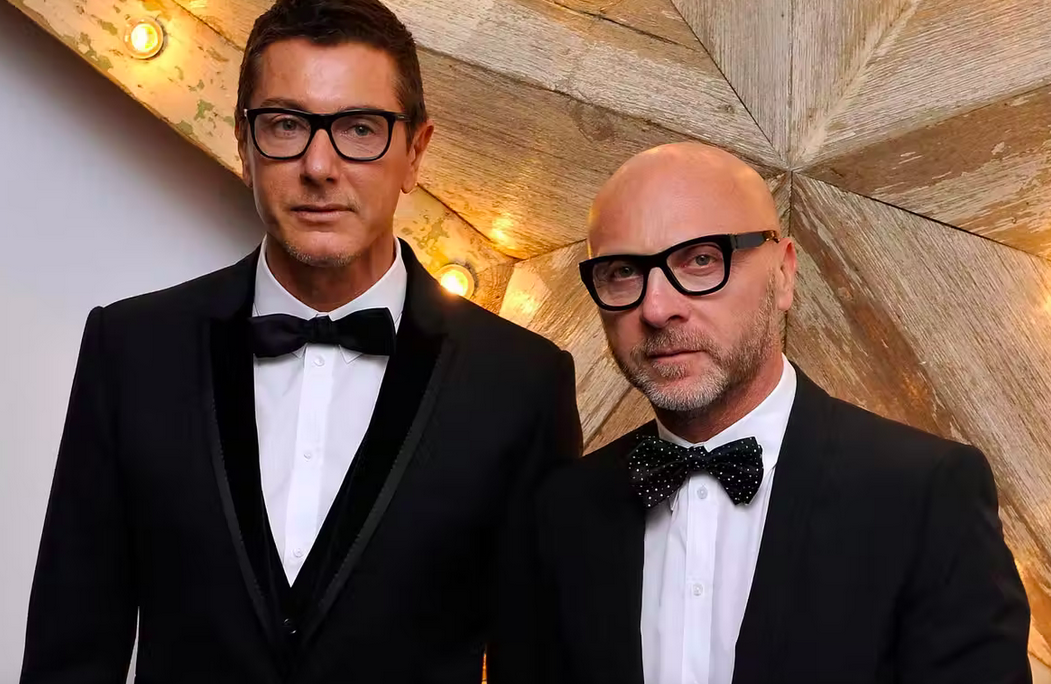 END_OF_DOCUMENT_TOKEN_TO_BE_REPLACED

"Dolce & Gabbana is sponsoring the hell out of this Kardashian/Jenner trip."

The Italian fashion duo have had a string of scandals in recent years, in which the brand – and people behind it – have been accused of both racism and homophobia.

Kourtney and Travis are set to marry this evening in a glittering ceremony at Portofino's famous Castello Brown, with the building having been closed off to the public for days now in order for preparations to take place. 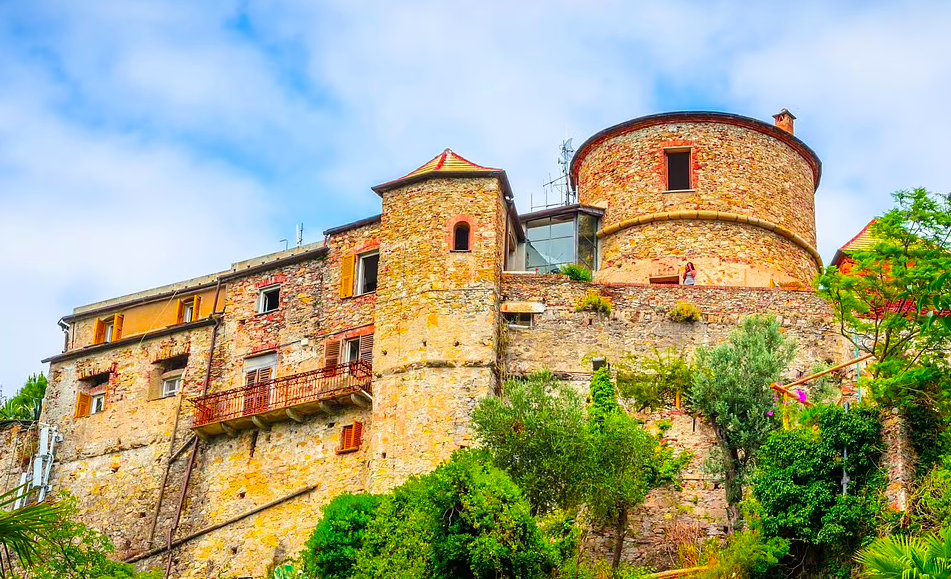 popular
Hilary Swank, 48, reveals she is pregnant, expecting twins
Davide Sanclimenti opens up on having kids with Ekin-Su Cülcüloğlu as he turns down Dancing On Ice
So apparently George and Mollie from Love Island aren't actually step siblings
Lush to open its biggest Irish store this winter
Angelina Jolie accuses ex-husband Brad Pitt of abuse
People are being warned not to dress as Jeffrey Dahmer for Halloween
Rebekah Vardy asks Coleen Rooney to give legal fees to charity
You may also like
1 month ago
WATCH: The trailer for season 2 of The Kardashians has dropped
3 months ago
Kim Kardashian actually didn't damage Marilyn Monroe dress, Ripley's say
3 months ago
Twitter reacts to 'damaged' Marilyn Monroe dress worn by Kim Kardashian
4 months ago
Kim Kardashian drops a brand new skincare line
4 months ago
Kardashian fans in hysterics after Kim's vegan advert
4 months ago
Man behind Marilyn Monroe dress says letting Kim Kardashian wear it was a "big mistake"
Next Page