"I didn't think it was going to be this painful."

Faye Winter has revealed she had a mole removed following a recent cancer scare.

Fans were quick to notice a surgery scar on the 26-year-old's stomach in a recent photoshoot.

END_OF_DOCUMENT_TOKEN_TO_BE_REPLACED

In her latest YouTube video, Faye documented her journey of getting the "worrying" mole checked out and removed - and assured fans everything was okay.

She said she noticed the mole changing and growing since spending a lot of time in the sun at the Love Island villa last summer. 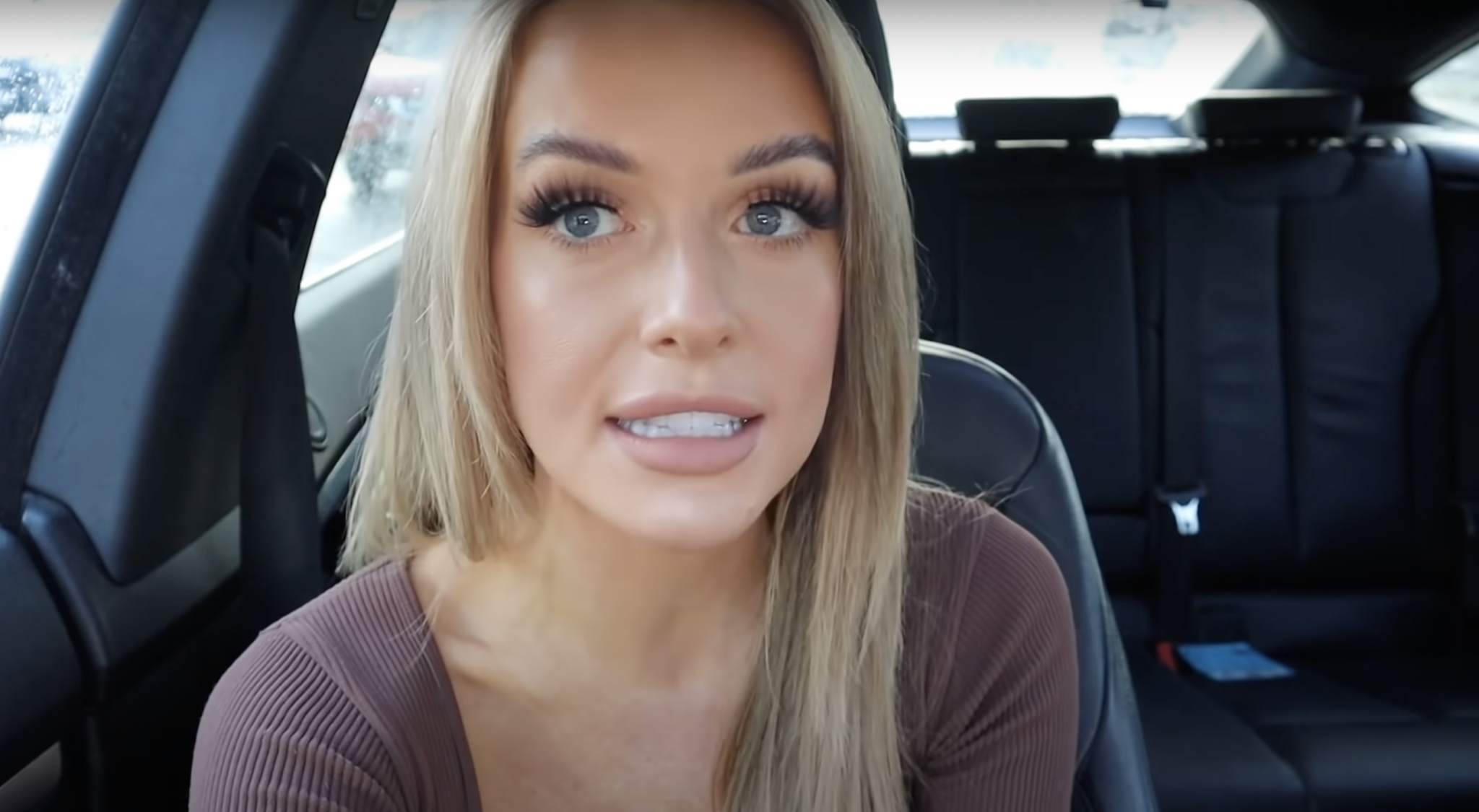 "I am quite a moley person, I always have freckles and moles but one mole in particular has grown quite a bit since I went into the villa and it was in the sun for the whole summer," she said.

END_OF_DOCUMENT_TOKEN_TO_BE_REPLACED

“So I am just going to have it looked at because it’s a little bit abnormal. In fact a few of you guys have noticed it, which is another reason why I am going to go and get it checked.”

Later in the video, she revealed she had  decided to get it removed.

"They have decided they are going to remove the mole, which is fine. The first doctor said they didn’t know and then another doctor came in and she didn’t like the look of it so she said to be on the safe side, let's get it taken out.”

Following the surgery, the lettings agent was in terrible pain and "cried a lot".

"I didn’t think it was going to be this painful,” she said, as she showed viewers the surgery scar.

END_OF_DOCUMENT_TOKEN_TO_BE_REPLACED

She is currently waiting for the biopsy results but is “ 99% sure it’s going to be absolutely fine.”

The star went on to say that she decided to open up about her surgery in order to encourage others to look out for their health above all else and check their bodies regularly for anything abnormal.

popular
Nicola Coughlan lands "lifelong dream" role as she gets cast in Oliver Twist
Made In Chelsea's Maeva and James announce birth of first child after difficult labour
Stevie Nicks leads tributes following the death of Christine McVie
Here are the first four people officially heading onto Dancing With The Stars
Mollie King announces death of her father just weeks after welcoming her first child
Gwen Stefani reportedly pregnant with baby number four
Gifts for Him: 18 affordable presents for your old fella, brother or boyfriend this Christmas
You may also like
1 week ago
Love Island stars rush to support Luca Bish after his split from Gemma Owen
2 weeks ago
Luca Bish addresses Gemma Owen breakup
3 weeks ago
Dami Hope and Indiyah Polack set to move in together
3 weeks ago
Adam Collard addresses *that* viral video again
3 weeks ago
Olivia Attwood 'heartbroken' after quitting I'm a Celeb
3 weeks ago
Love Island's Liberty says she gets body-shamed on TikTok
Next Page