Fifty Shades of Grey actor, Callum Keith, has confessed that he kept his clothes on for the making of the film. The actor plays Ray, Anastasia’s stepfather, in the screen version of the raunchy novel.

Unlike the two main characters, Callum admitted that he kept his clothes on for the film and added that he loved being a part of it.

“It was the right place at the right time – I was in Vancouver, they were shooting here and it just came up,” he explained.

END_OF_DOCUMENT_TOKEN_TO_BE_REPLACED

“Things in Vancouver are pretty low-key for the most part but there was the most instant sort of public awareness I’ve seen and so much attention from the press and the media." 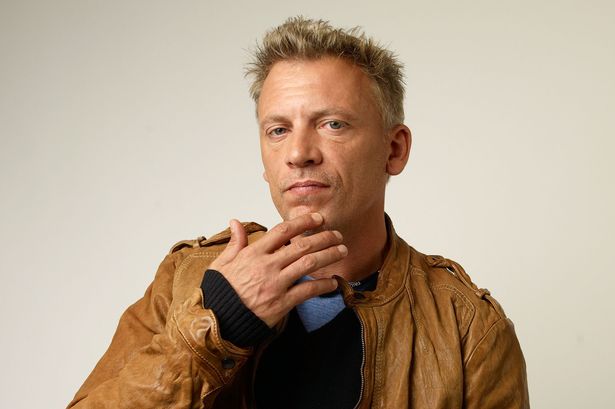 “All the trailers had to be protected and there was high security. I’ve worked on lots of stuff where there wasn’t paparazzi jumping out of the bushes, but that’s what this was like and you felt there was a lot of eyes on it.

“It was a really good experience, Dakota (Johnson) was great and Jamie (Dornan) was really nice to work with. I hadn’t read the books myself, but I got them as soon as I got the part. There are three books, so I can hopefully go on and do the next two movies as well,” he added.

popular
Strictly's Giovanni Pernice responds to dating rumours following split from Maura Higgins
Vicky Phelan says terminally ill people should have right to decide how to die
The internet is saying the same thing after Ryan's Toy Show opening
You can rent out the house from House of Gucci on Airbnb
The best memes from this year's Late Late Toy Show
We finally know what happened to Sam in And Just Like That
Omicron variant symptoms are mild so far, says doctor who discovered it
You may also like
2 days ago
Legally Blonde 3 will catch up with Elle Woods as a mum
2 weeks ago
The Luther movie has officially started filming, Idris Elba confirms
4 weeks ago
Call The Midwife fans are going to love The Railway Children Return
1 month ago
Here's why Practical Magic beats Hocus Pocus as the best Halloween movie
1 month ago
"We've all lost people": Jamie Lee Curtis talks strong, female survivors in iconic films
2 months ago
Coco is officially the Ireland's favourite Pixar film, according to science
Next Page