We all know that being a working member of the royal family involves rules, and lot's of them.

Naturally, the rules surrounding the clothes that royals wear are strict, as are the general etiquette rules.

However, we never really thought about food.

It turns out there are certain foods that members of the royal family can't eat, especially when they're working.

So, when Kate Middleton and Meghan Markle married into the family, there were things they cut out. 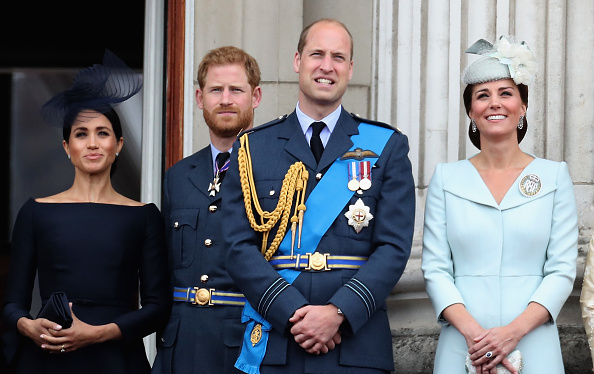 The Duchess of Cornwall revealed that when on official engagements, she's not allowed to eat anything that is heavy on the garlic.

"Garlic is a no-no... You always have to lay off the garlic," she said, while appearing on Australian Masterchef last year.

This rule was also confirmed by a former royal chef, Darren McGrady, who said that the palace chefs have to avoid too much garlic or onion.

Shellfish is also off the menu for immediate members of the royal family, due to the risk of food poisoning. 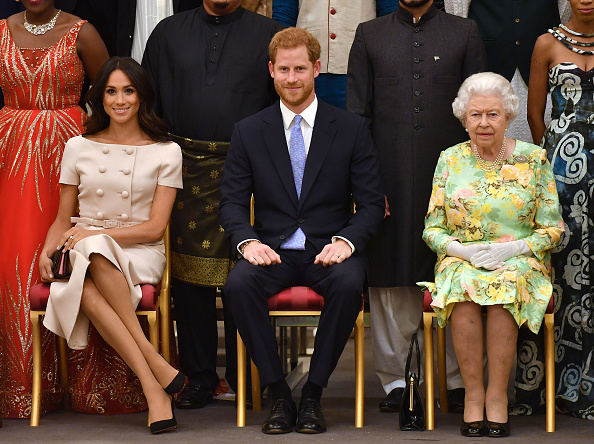 END_OF_DOCUMENT_TOKEN_TO_BE_REPLACED

Foie Gras was also banned from the palace in 2008 by Prince Charles over his concerns for animal welfare.

On another note, Queen Elizabeth apparently hates her meat to be cooked rare, and always as her's well-done (which is criminal in our opinion).

There you have it, now please pass the garlic...

popular
The Body on The Cube has finally been unmasked after 11 years
"I want to be a mummy:" Sam Smith on their dream to have children
WATCH: Paul Mescal and Daisy Edgar Jones's first Normal People audition is stunning
Adele's American accent on SNL is making us feel some kinda way
Too many people with Covid symptoms not self isolating, says Tony Holohan
How to INSTANTLY unblock your stuffy nose (we swear this works)
Here's what happens on every day of your menstrual cycle (roughly)
You may also like
1 month ago
Prince Harry and Meghan Markle sign multiyear deal with Netflix
2 months ago
We now know what Meghan Markle wore on her first date with Prince Harry
4 months ago
Meghan Markle gave a powerful graduation speech to her old high school's students about the current US protests
5 months ago
The 'romantic' gifts Meghan Markle and Prince Harry exchanged for their second wedding anniversary
5 months ago
If this video of Meghan reading to baby Archie doesn't cheer you up, you're clearly dead inside
6 months ago
Prince Harry and Meghan Markle volunteer to deliver meals to vulnerable in LA
Next Page