Made in Chelsea fans will recognise the name Gabriella Ellis and the former show regular is to make a return for the spin-off Los Angeles series.

Gabby, who briefly made an appearance in last year's New York spin-off show, said that as she's living in LA, she was delighted to take part in the show again.

Speaking to Star magazine, she said: “I was just living the dream in LA and the producers called and said, ‘We really, really want you to come back.’

END_OF_DOCUMENT_TOKEN_TO_BE_REPLACED 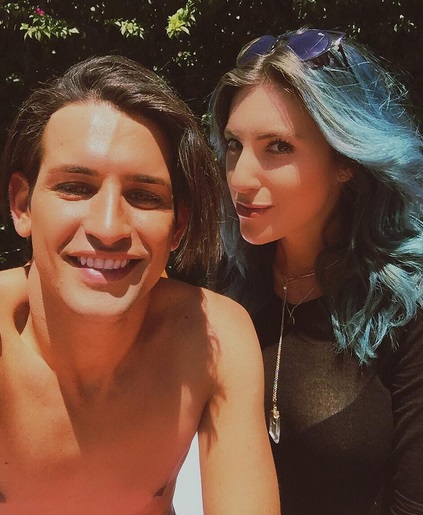 "I thought, ‘Well, if they’re in my city, why not?’ I haven’t seen any of the cast in about a year so it was great to spend time with them.

“There’s still so much drama though, that never changes.”

Interestingly, Gabby also revealed that she was worried about meeting Lucy Watson but they actually got on very well. 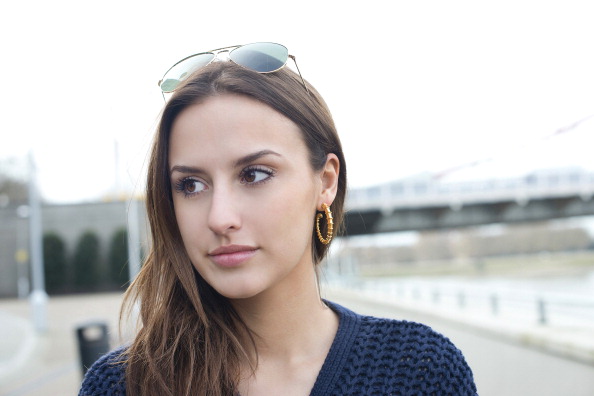 Gabby and Lucy Watson got on great...

“I remember watching the last series and being petrified of Lucy.

"I was so scared to meet her, but we actually get on like a house on fire" she told the magazine.

Made in Chelsea: LA starts on August 10th on E4

popular
Negative Covid tests will be required to enter Ireland, Cabinet agrees
Father and daughter stabbed to death in London
Liveline listeners call for RTÉ's new property show to be scrapped
Pantos can go ahead this Christmas but don't bring the children – Health Minister
Andrew McGinley receives messages of support from RTE staff after cancelled interview
14-year-old boy charged with murder of 12-year-old Ava White
Three-month plan needed to manage current Covid wave, says NPHET official
You may also like
4 months ago
"Who's laughing now?" Jake Quickenden claps back at trolls who called his baby "ugly"
5 months ago
Chrissy Teigen makes second public apology for "awful" cyberbullying
7 months ago
Inside Scoop: Paul Mescal pints, podcast reviews and new couple alerts!
1 year ago
Maura Higgins sparks rumours she's heading BACK to the Love Island villa with cryptic post
2 years ago
Kylie Jenner and Jordyn Woods finally reunite but it's not all water under the bridge
2 years ago
Apparently, this is the 'secret' name Prince Harry goes by when he's out clubbing
Next Page