Two French TV stars twin brothers have passed away from Covid 19 only days apart, their family and friends have confirmed.

The twins made a name for themselves on a science programme in the 1980s before becoming even more well known after getting an abundance of cosmetic surgery. 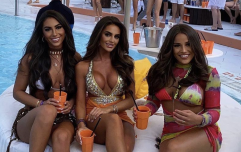 END_OF_DOCUMENT_TOKEN_TO_BE_REPLACED

Igor Bogdanoff's death was confirmed yesterday evening by his lawyer Edouard de Lamaze, as well as his agent, RTÉ reports.

He passed away six days after his brother Grichka, 72, who died in a Parisian hospital also of Covid, the lawyer said.

The twins were instantly recognisable in France, frequently featuring in celebrity gossip magazines. The two had also claimed to have taken part in the creation of Bitcoin. 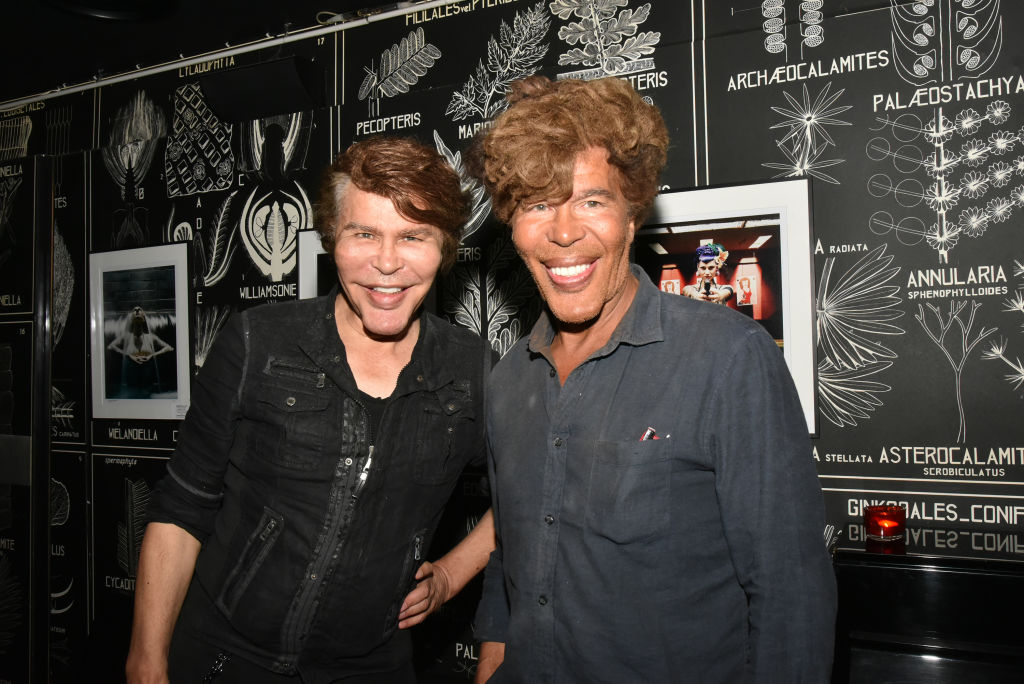 END_OF_DOCUMENT_TOKEN_TO_BE_REPLACED

The twin brothers were not vaccinated against Covid-19, according to former education minister and friend Luc Ferry.

He told Le Parisian newspaper that he had urged them both to get the vaccine "countless times" but Igor and Grichka refused, saying they were "very sporty, without a gram of fat."

"Grichka, like Igor, wasn't an anti-vaxxer. He was anti-vax for himself," Ferry said.

Originally from Russia, the twins first got a taste of fame when they presented the 1980s science show Temps X on TF1, headed for a career in amateur and often controversial science writing. 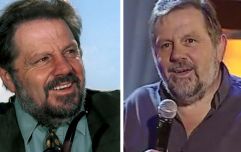 END_OF_DOCUMENT_TOKEN_TO_BE_REPLACED

They later became more known for their looks, socialite lifestyle and legal problems after they tried to relaunch Temps X.

They have denied undergoing plastic surgery but have admitted to going through "experimentations" which left them with extremely high cheek bones, pronounced lips and large chins.

"We are proud of having faces like extra-terrestrials," they said in a 2010 interview.

Igor leaves behind six children he fathered from several marriages.