Kit Harrington has checked into a rehab facility due to stress and alcohol issues.

The Game of Thrones actor, who played Jon Snow in the HBO series, entered the facility a few weeks before the show ended to work on some "personal issues."

Page Six reports that Harrington had been at luxury Connecticut health retreat Privé-Swiss for almost a month before the Game of Thrones finale.

“He realized ‘this is it — this is the end’," said a source. "It was something they had all worked so hard on for so many years. He had a moment of, what next?"

“He’s in the clinic predominantly for stress and exhaustion and also alcohol.

"His wife Rose is being extremely supportive. Everyone close to him really wanted him to get some rest. Right now, he just needs peace and quiet.” 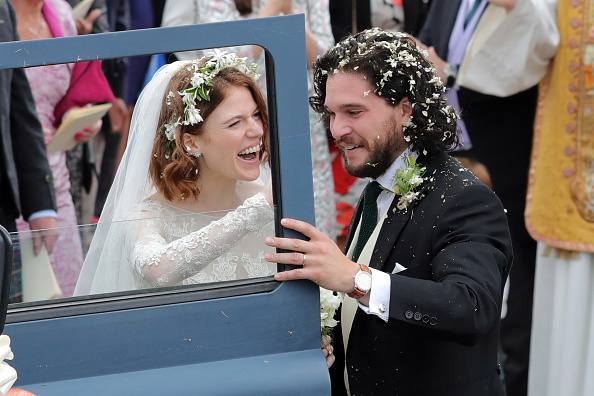 Harrington, who married fellow co-star Rose Leslie in 2018, previously told Vanity Fair that his "lowest" point was when his character was killed and then brought back to life.

END_OF_DOCUMENT_TOKEN_TO_BE_REPLACED

“My darkest period was when the show seemed to become so much about Jon when he died and came back,” he said. “I really didn’t like the focus of the whole show coming onto Jon."

“It wasn’t a very good time in my life.

“I felt I had to feel that I was the most fortunate person in the world when actually, I felt very vulnerable. I had a shaky time in my life around there — like I think a lot of people do in their 20s.”

A rep for Harrington has since confirmed that he has entered the facility.

“Kit has decided to utilize this break in his schedule as an opportunity to spend some time at a wellness retreat to work on some personal issues," they said.