Time spent with stillborn daughter Poppy was 'the best hour' of his life, says Gary Barlow

Gary Barlow has said that spending time with his daughter after her stillbirth was one of the "best hours" of his life.

He and his wife Dawn Andrews welcomed their fourth child, a girl they named Poppy, in 2012 but she was stillborn at full term.

The couple, who are parents to Daniel, 18, Emily, 16, and Daisy, nine, took time to hold her and take photos with her after the delivery.

"When she was born it was like a light came into the room. It was lovely, it was gorgeous, we both took turns cuddling her, and we took pictures," Gary wrote in his new autobiography, 'A Better Me'.

"It was one of the best hours of my life I've ever experienced in the midst of the hardest time of my life. It was very powerful, that hour was.

"Poppy looked perfect and for an hour she was alive to us. She's in your arms, this beautiful little daughter of ours, a sister to our three other children. 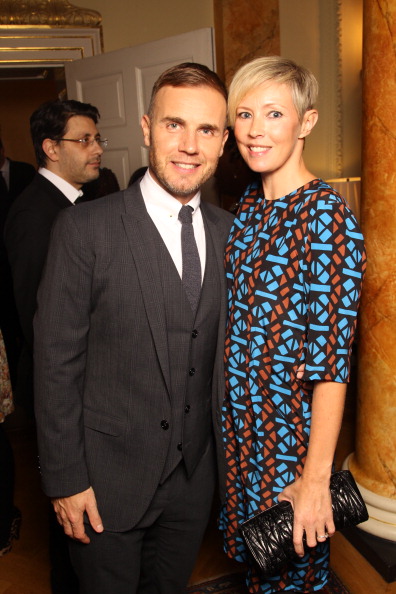 The singer said there was no sadder sight than seeing his wife willing their daughter to come back to life.

"Then the reality comes rushing into the room and all the air leaves your lungs. It felt like someone had a hand held tight at my throat," he continued.

"The nurses start hovering and they want to take her away. What we experienced and saw over those 24 hours no one should have to see or have to go through.

"There's no sadder sight than seeing a mum with her dead baby in her arms, willing it back to life with all her being."

He said that he hoped by telling Poppy's story he could help other parents who had been bereaved.

"After Poppy died, people wrote to me about suffering thesame awful experience.

"Many had kept so much of it locked away in secret.

"I’ve wondered about the value and purpose in sharing something so private, but I'd have been denying Poppy her legacy not to. Maybe sharing our story will help others talk about theirs."