George Clooney and his wife, Amal, are reportedly spending Easter in Ireland.

The couple are said to have checked into the Ballyfin Demesne estate in Co Laois on Saturday for a romantic mini-break.

According to the Sunday Independent, the actor said he was "delighted at finally reconnecting with his Abbeyleix relatives" on Saturday. 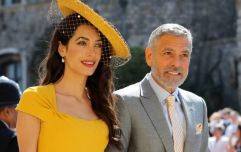 END_OF_DOCUMENT_TOKEN_TO_BE_REPLACED

His ancestral family home is in Windgap, Co Kilkenny.

It's not clear if the couple had landed in Ireland earlier in the week (or even the weekend), but the Ocean's Eleven star is also said to have spent some time with Bono.

The publication report that Ballyfin Demesne did not comment on the story. 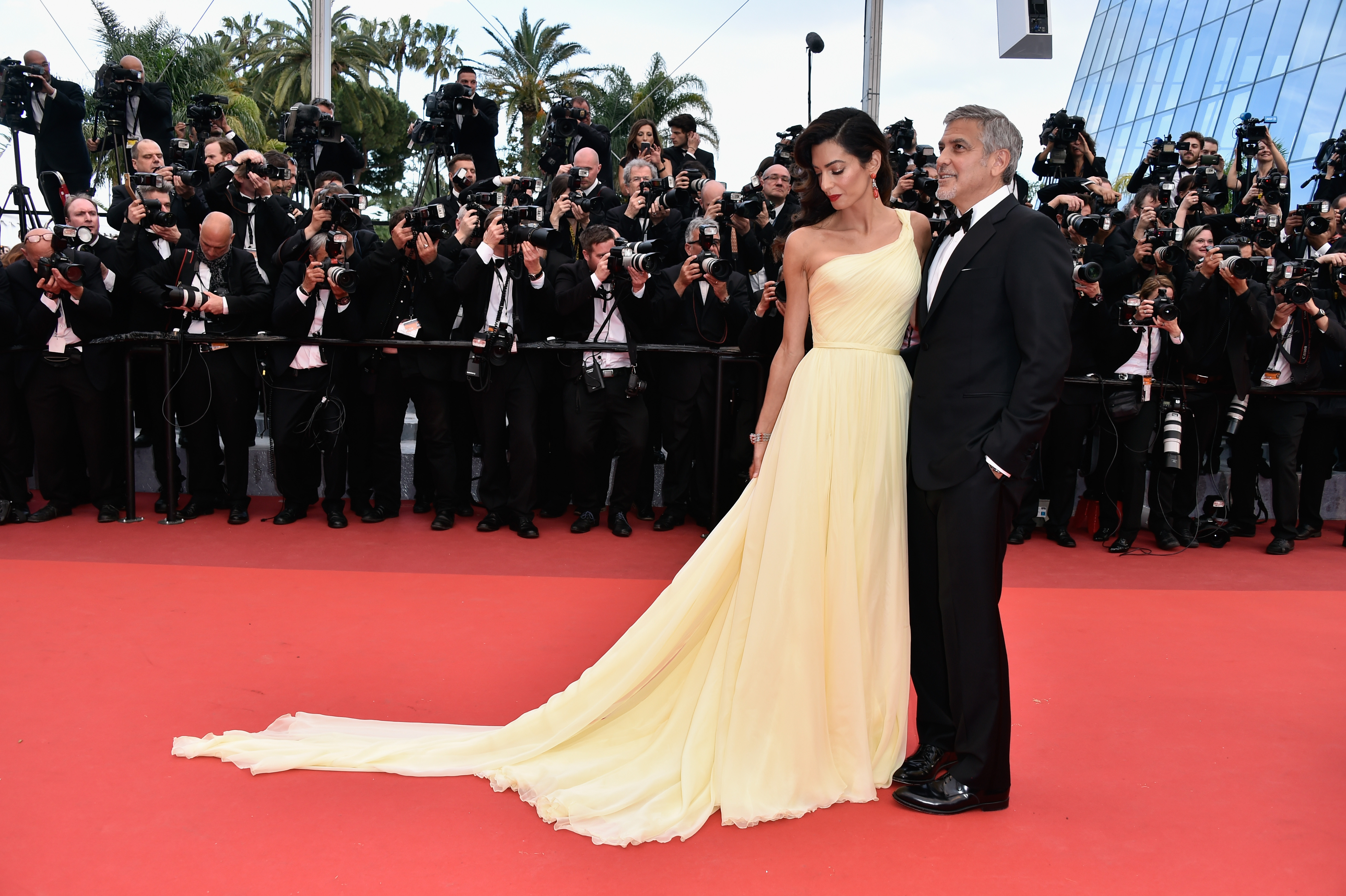 The picturesque spot opened its doors as a 5-star country house hotel with 20 bedrooms back in May 2011, after eight years of restoration.

The estate, set at the foot of the Slieve Bloom Mountains, is described as "a place of history and romance, of tranquility and great natural beauty".

It is also said to be "the perfect place for a break from the stresses of the modern world." 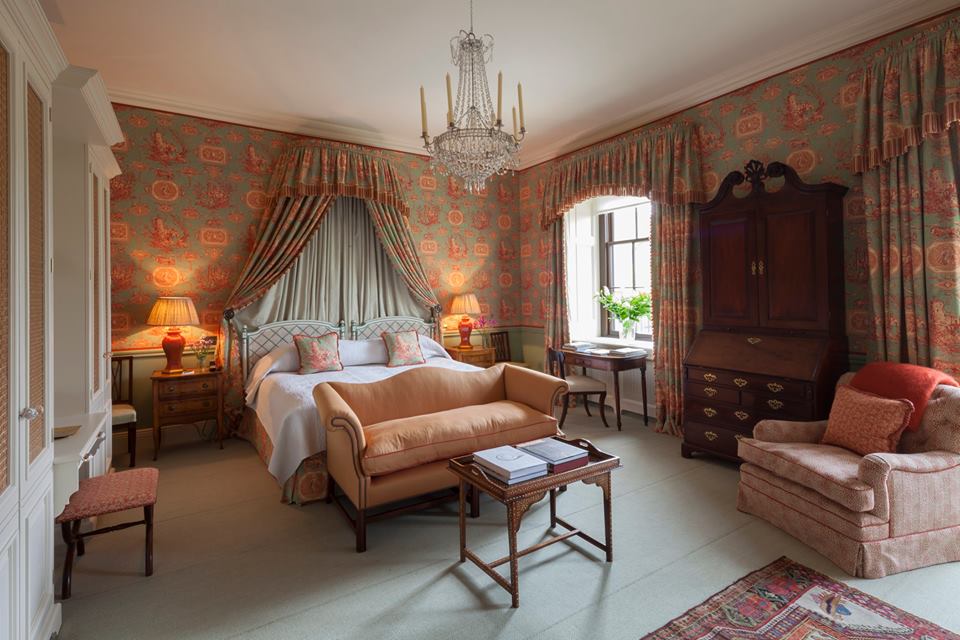 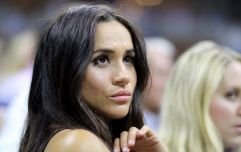 END_OF_DOCUMENT_TOKEN_TO_BE_REPLACED

The beautiful spot, which was previously a boarding school, spans more than six hundred acres and has hosted a few famous faces over the years.

This includes Kim Kardashian and Kanye West, who stayed there on their 2014 honeymoon.

There are a number of activities available on the estate, including horseback riding, fishing, clay pigeon shooting, archery and falconry.

George and Amal got in engaged in April 2014, before tying the knot in Venice in September that year.

The couple welcomed their twins, Ella and Alexander, in June 2017.

Girls With Goals || Her · Ep.155: 'Bits of Me' - Linnea Dunne on the importance of women's health
popular
Tried and tested: I tried the viral TikTok mascara hack to see if it really works
Matilda's Bruce Bogtrotter is a doctor now - and he doesn't even like chocolate
Someone has ranked the penis size of men from all over the world
Why Are Men so Obsessed With Boobs? The Answer is Pretty Surprising...
Love is dead... Shakira and her husband Gerard have reportedly split
Here's what happens on every day of your menstrual cycle (roughly)
Here's the average age people lose their virginity around the world
You may also like
2 years ago
The glamour! Harry and Meghan holiday with the Clooneys in Lake Como
2 years ago
George Clooney is being treated following motorcycle crash
3 years ago
George Clooney has admitted why he hasn't been acting as much
3 years ago
George Clooney on why he and Amal named their twins Alexander and Ella
3 years ago
'The safety of our children...' George and Amal sue over 'illegal' pics of twins
3 years ago
George and Amal Clooney spotted with the twins for the first time
Next Page