George Clooney Had Some Bad News For Irish Fans This Week...

Sorry ladies, but it looks like our hopes of spotting George Clooney on a motorbike cruising down the M50 are well and truly dashed.

George Clooney had some bad news for Irish fans this week as he revealed that rumours of a trip to the Emerald Isle with Bono were not true. 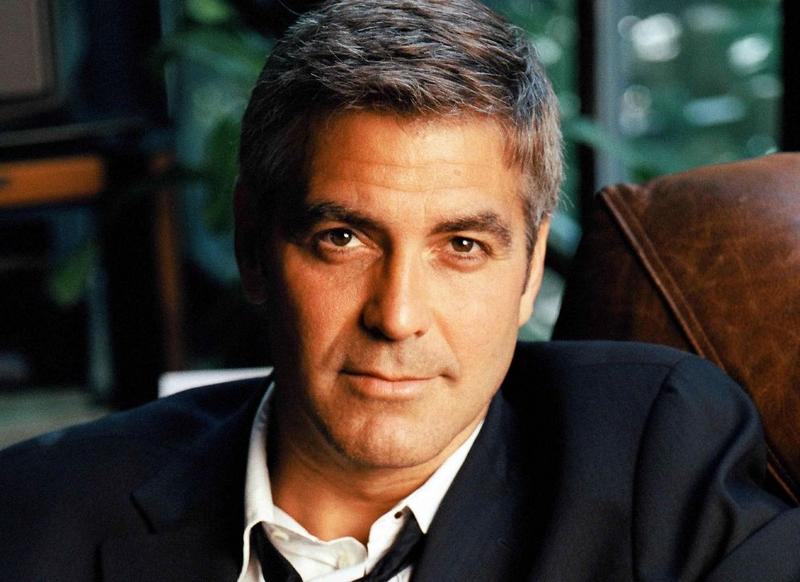 George was speaking in London this week.

END_OF_DOCUMENT_TOKEN_TO_BE_REPLACED

“I spoke to a reporter a while back saying I’d like to go to Ireland someday and suddenly, I’m heading there with Bono, apparently, with the two of us on motorbike going around the country,” he said at the promotion of his new movie Tomorrowland.

“I don’t know where that came from but nothing like that was ever planned. So I want to let everyone know; I will not be visiting Ireland with Bono anytime soon." 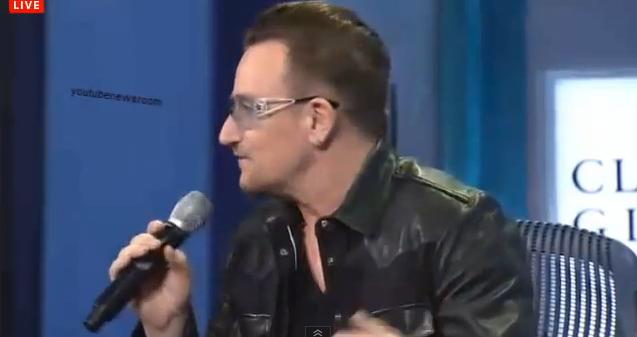 Bono is on tour with U2 at the moment.

“He’s on tour right now, when is he ever going to get the time?” he continued.

It wasn't all bad news though as he added: “I obviously want to go. I’ve family ties there and it’s something I hope to do later this year... but I’d like to wait till it gets a little warmer maybe.”

He’ll be waiting a while for that!

popular
Vogue Williams slams man who refused to swap seats with her on plane
Man arrested on suspicion of the murder of Irish man in London
Adam Collard allegedly attacked on night out with Paige Thorne
Are we getting a mini heatwave in September?
This is why the world is obsessing over Adidas Gazelles
Christine Quinn won't be returning to Selling Sunset
This is the exact date the weather will get warm again
You may also like
3 years ago
Turns out, this colour of wine gives you the WORST hangover
6 years ago
Pretty Little Liars actor Brandon Jones could be facing over five years in prison
6 years ago
Gwen Stefani Receives Massive Backlash After "Insulting" April Fools' Prank
6 years ago
Katie Price Names And Shames The Twitter Trolls Bullying Her Son Harvey
6 years ago
Kim Kardashian Blasts "Body-Shaming and Slut-Shaming" In Brilliantly Honest Post
6 years ago
WATCH: Emma Watson Launched HeForShe Arts Week On International Women’s Day
Next Page