Gilmore Girls star says he didn't storm the Capitol, praises those who did

"I would have been proud to share a smoke with this great Patriot!"

It's not usual for a celebrity to talk so openly about their support for Donald Trump but one actor has done just that.

David Sutcliffe is best known for his role in Gilmore Girls, he played Lorelai's ex and Rory's father on the long-running series. 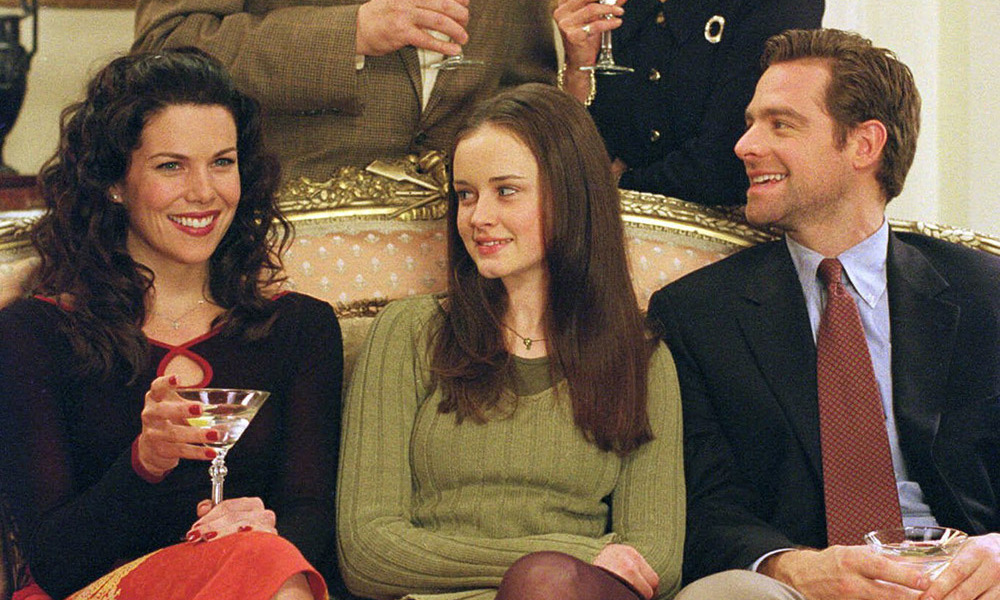 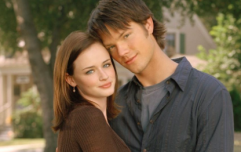 END_OF_DOCUMENT_TOKEN_TO_BE_REPLACED

There were reports suggesting that Sutcliffe had been part of the January 6th protests which saw Trump supporters storm the capitol but he is denying he was there.

The actor tweeted: "There are rumours circulating that I 'stormed the capital.' Not true — though I would have been proud to share a smoke with this great Patriot!" 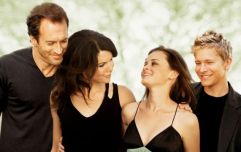 This Gilmore Girls star just got engaged, and we're so excited

END_OF_DOCUMENT_TOKEN_TO_BE_REPLACED

Not many celebs are vocal about their support for Trump but Sutcliffe has recently liked tweets proclaiming "Men's politics is best for the world" and calling out "the authoritarian left."

He has also tweeted his thoughts about when Trump dies, saying he will become "a symbol of rebellion, and replaces Che Guevara on t-shirts."

Sutcliffe is very well known in the US having acted in 37 episodes of the series, which ran from 2001 to 2007, the actor also made an appearance in the 2016 Netflix miniseries Gilmore Girls: A Year in the Life.

Many stars have spoken out against the riot that happened on January 6 in the Capitol but there are some famous faces who didn't, Sutcliffe isn't the only one with different views. 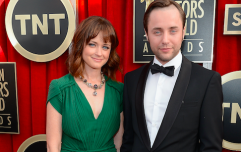 END_OF_DOCUMENT_TOKEN_TO_BE_REPLACED

Actor Kevin Sorbo a known conservative supporter has shown his support for Trump and has also spread conspiracy theories about the attack. His former Xena costar Lucy Lawless has called out the actor for his comments saying "the douchebags that go out and do the evil bidding of people like you who like to wind them up like toys and let them do their worst."

popular
Irish girls name was the most used Irish name in the United States last year
Why Are Men so Obsessed With Boobs? The Answer is Pretty Surprising...
Woman saved from hostage situation after leaving note on food delivery order
Love Island's Remi says arguments with Jacques "ruined" his time on the show
Buying fake designer goods abroad this summer can have some serious consequences
This high street interior collection is everything we want out outdoor space to look like
There's a new online Spotify game and you legit won't be able to stop playing it
You may also like
1 year ago
Seven reasons why Paris Geller is the best character on Gilmore Girls
1 year ago
We finally know what was in the note that Lorelai gave Rory in S6 of Gilmore Girls
1 year ago
Matt Czuchry says he knows who the father of Rory’s baby is on Gilmore Girls
1 year ago
"I smell snow" - Here's a list of all eight Gilmore Girls Christmas episodes
1 year ago
Will there be a second season of Gilmore Girls: A Year In The Life? Here's what we know
1 year ago
QUIZ: How well do you remember the first episode of Gilmore Girls?
Next Page