They may only literally just split up but it seems that Maura Higgins' Strictly ex Giovanni Pernice is already moving on.

The pro dancer has been "serenading" Rose Ayling-Ellis only a day after the pair took down every trace of each other from their social media accounts.

END_OF_DOCUMENT_TOKEN_TO_BE_REPLACED

With Maura said to be devastated by the breakup, Giovanni seems to be taking it a lot better than expected as he took to a rose-covered piano to serenade EastEnders star, his Strictly partner.

But while he tried to impress her with his skills, Rose was quick to remind him that she's deaf and couldn't hear a note of it. 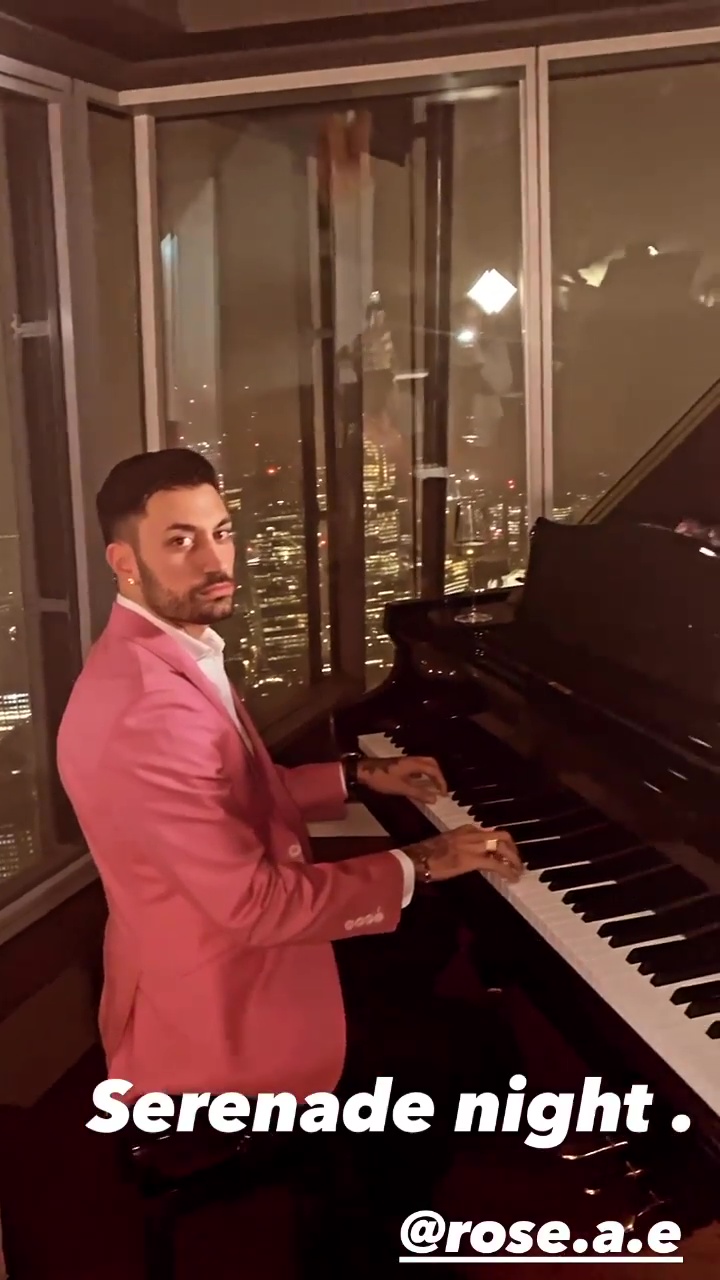 In another one of his Instagram stories, the pair decided to try to drink out of their glasses without using their hands. 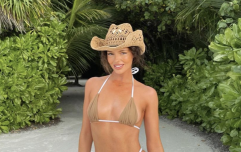 END_OF_DOCUMENT_TOKEN_TO_BE_REPLACED

Sparking rumours that they aren't together anymore, Maura deleted any trace left of him off her Instagram, and she isn't getting a look in on his page either.

The Love Island star and her Strictly Come Dancing boyfriend made things official only a matter of months ago and after their social media detox, fans are convinced the romance is over. 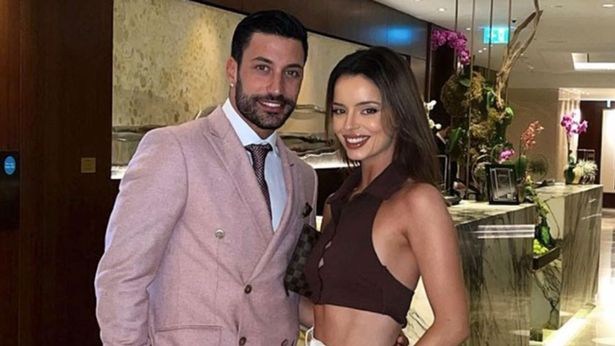 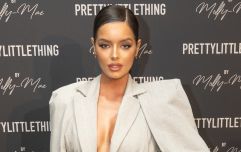 END_OF_DOCUMENT_TOKEN_TO_BE_REPLACED

Dating since June, the pair were also set to move in with each other this month, but after all of this, that's looking less likely.

popular
Bride asks for divorce day after wedding following groom's disrespectful cake stunt
Head of dive squad searching for Nicola Bulley thinks 'something's not right'
Love Island fans are calling for Ron to be dumped after accusing him of "gaslighting" Lana
Teenager killed in shark attack after swimming with dolphins in Australia
Police believe they know what happened to missing dog walker Nicola Bulley
Here's why Nicola Peltz-Beckham's family are suing her wedding planners
Sam Smith reveals they were spat at in the street after changing their pronouns
You may also like
2 days ago
Love Islanders are only allowed 2 drinks per night - here’s why
3 months ago
Maura Higgins opens up on her experience with toxic shock syndrome
3 months ago
Maura Higgins addresses those pictures with Joey Essex
3 months ago
Wait, are Maura Higgins and Joey Essex dating?
5 months ago
Maura Higgins is apparently ITV's "favourite" to host Big Brother revamp
5 months ago
Here's who fans want to be the next host of Love Island
Next Page