The lineup is star-studded.

Cheryl, Nadine Coyle, Nicola Roberts and Kimberly Walsh will come together later this year for a gala honouring the memory of their late bandmate Sarah Harding.

Sarah passed away last year after being sick with breast cancer. Now, the band members will raise money for cancer charities through an event set to take place on 8 October in London. 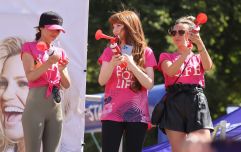 END_OF_DOCUMENT_TOKEN_TO_BE_REPLACED

The gala, which is titled The Primrose Ball, will be held at the Londoner Hotel and will feature performances from a number of singers including Olly Murs, Years & Years' Olly Alexander, The Kaiser Chiefs' Ricky Wilson and The Pretenders' Chrissie Hyde.

Cheryl, Nadine, Nicola and Kimberly will serve as hosts, while Fearne Cotton will present.

There will also be a charity auction hosted by Jonny Gould to raise money for the Christie NHS Foundation Trust and Cancer Research UK. 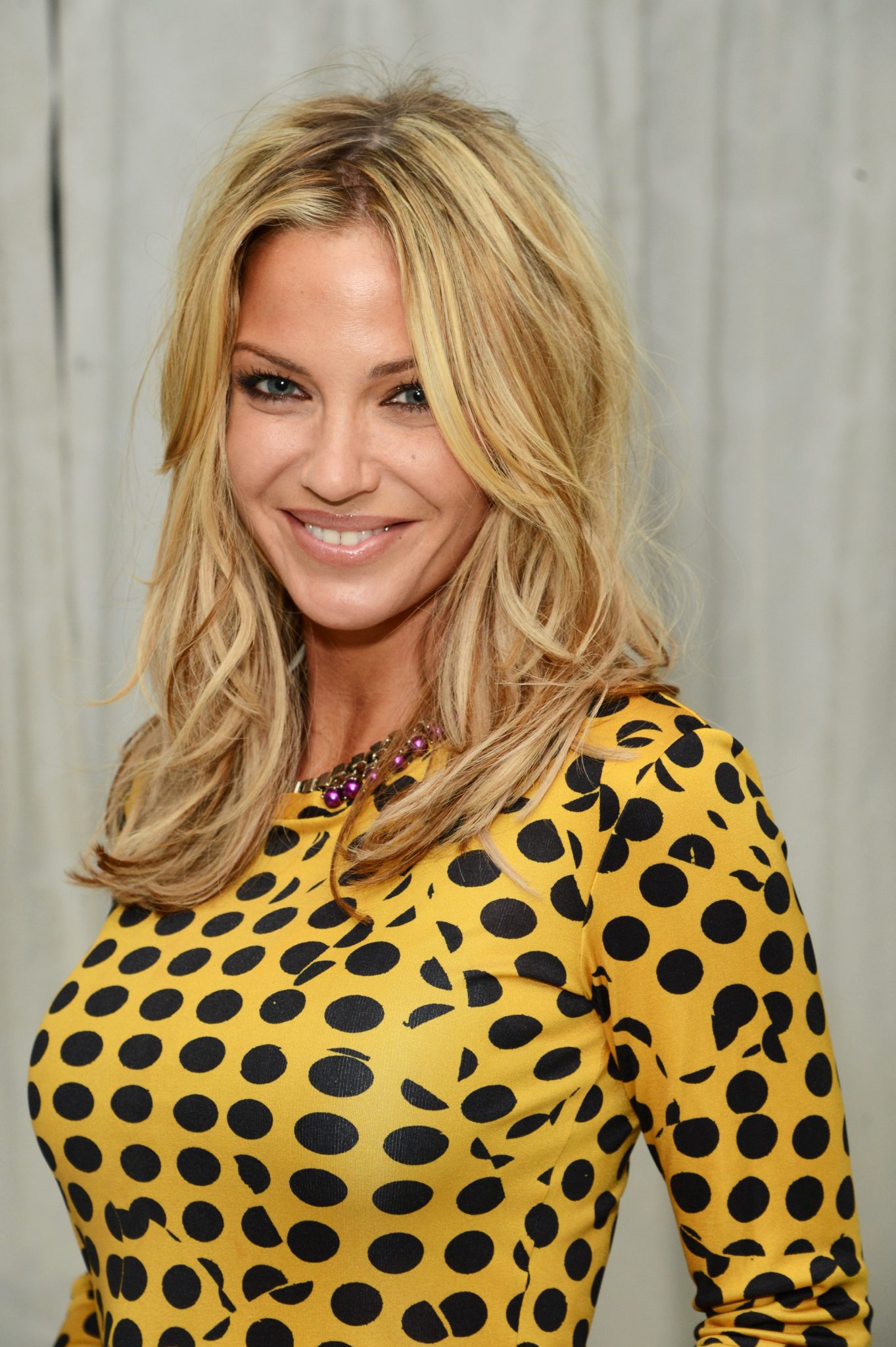 END_OF_DOCUMENT_TOKEN_TO_BE_REPLACED

Speaking ahead of the event, the Girls Aloud members said that their hope for the event is that it will "raise a huge amount of money that will hopefully prevent other people finding themselves in the same terrifying situation Sarah found herself in."

Earlier this year, the group honoured Sarah's memory at the Race for Life in Hyde Park.

Ahead of the event, Cheryl spoke about her grief.

"It doesn’t feel like she’s gone at all," she said at the time. "To be honest, I’ve never experienced or anticipated this grief." 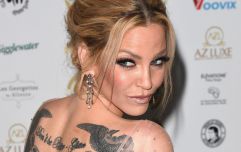 END_OF_DOCUMENT_TOKEN_TO_BE_REPLACED

Nadine Coyle, meanwhile, spoke about how she was "in denial" over the loss.

"This time last year we were actually hanging out," she said. "We all met up last year. She was there and we were talking and she didn’t even seem that sick."

"I was in denial the entire time and was the friend that was 'Oh, it’s gonna be all right’, you know, I was completely in denial right up until the day she passed."

popular
Fleetwood Mac's Christine McVie has died aged 79
Jill Scott admits she gave Owen Warner extra food at meal time
Gwen Stefani reportedly pregnant with baby number four
Confirmed! Kylie Jenner And Jaden Smith Are Officially A Couple
The trailer for Channel 4's Vardy V Rooney: A Courtroom Drama has dropped
"Thunder Only Happens When It's Raining, Players Only Love You When They’re Playing" - 10 Of The Greatest Fleetwood Mac Song Lyrics
Revealed: The Most Dangerous (And The Safest) Places To Live In Ireland
You may also like
2 years ago
Cheryl says she wants to have at least two more children via a sperm donor
2 years ago
Cheryl shares adorable photo of her son Bear in a 'winter wonderland'
3 years ago
Liam Payne discusses the 'missing' part from his relationship with Cheryl
3 years ago
Liam and Cheryl continued to pretend they were together for five months after split
3 years ago
Nadine Coyle is going to be on I’m A Celebrity, and Cheryl is worried
3 years ago
Cheryl brought serious nostalgia to her performance at Manchester Pride
Next Page