Glee star Naya Rivera has come under fire after making a ‘race joke’ about the showering habits of different ethnic groups while co-hosting The View yesterday.

The 28-year old joined the panel talk show, which regularly discusses different issues, studies and surveys, when a piece about showering habits was brought to the table.

Speaking up, Naya told audiences that her husband showers three times a day, telling the audience:

“White people shower a lot more than ethnics. I feel like showering more than once a day or every day is such a white people thing.”

The comment shocked audience members straight away, with Rosie O’Donnell highlighting some women looking awkward in the studio. 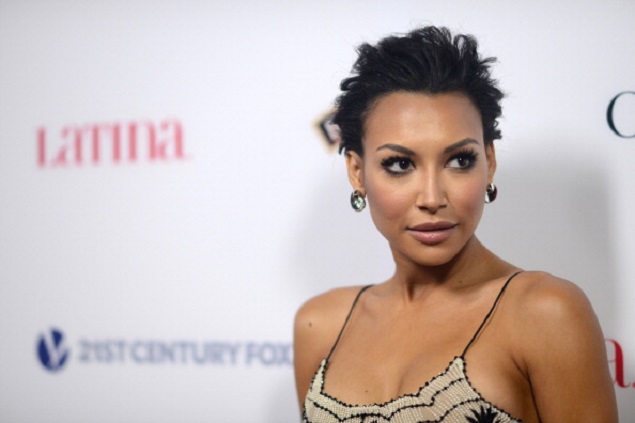 Following the comments made on air, Rivera was forced to apologise today admitting she had made the comments in error:

“It was supposed to be a joke. I apologize if anyone was offended. I said that I thought that showering multiple times in a day was such a white person thing.

“So yesterday we were talking about a study that says we are supposed to shower I guess once or twice every three days which I had an opinion on, it which was supposed to be a joke but apparently didn't go over so well.

END_OF_DOCUMENT_TOKEN_TO_BE_REPLACED

“However, I'm very excited that it sparked a big conversation about how many times you should shower.”

“I actually thought you were more on a reasoned side of this so I'd like to defend you today. I'm white, so she was talking about me, if anyone missed that, as I shower three times a day.”

Wallace later added that she too had received feedback, but "mostly from the OCD crowd."

popular
Cristiano Ronaldo has been called 'racist' for his latest Instagram post
Power ponytails and perfect messy buns! Here's some TikTok hair hacks to try at home
Someone has ranked the penis size of men from all over the world
Gwen Stefani reportedly pregnant with baby number four
Here's what happens on every day of your menstrual cycle (roughly)
Why Are Men so Obsessed With Boobs? The Answer is Pretty Surprising...
This 'Mississippi Mud Pie' recipe is a must-try for chocolate cake fans
You may also like
1 year ago
Turns out, this colour of wine gives you the WORST hangover
4 years ago
Lily Allen has revealed that she was stalked for seven years
4 years ago
Pretty Little Liars actor Brandon Jones could be facing over five years in prison
4 years ago
Gwen Stefani Receives Massive Backlash After "Insulting" April Fools' Prank
4 years ago
Katie Price Names And Shames The Twitter Trolls Bullying Her Son Harvey
4 years ago
Kim Kardashian Blasts "Body-Shaming and Slut-Shaming" In Brilliantly Honest Post
Next Page