GoFundMe started for Harry and Meghan to pay off $14.7 million home

The GoFundMe for Prince Harry and Meghan was shut down within a couple of days.

No, this is not a joke: one extremely warm-hearted individual by the name of Anastasia Hanson, from California, genuinely created a GoFundMe for a pair of former Royals.

This came after Hanson, like millions around the world, was moved by their story during the CBS interview with Oprah Winfrey - so much so that she wanted to help pay for their mortgage. A $14.7 million mortgage at that. 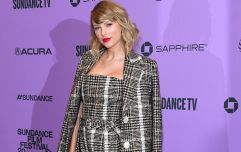 END_OF_DOCUMENT_TOKEN_TO_BE_REPLACED

The fundraiser was entitled 'Harry and Meghan $5 Donation to Buy Home' and despite hoping others would dig into their pockets to help, let's face it, two already very wealthy individuals, it came as little surprise that they raised just $110.

After Hanson was approached regarding the campaign, she insisted that it was not a joke and that, simply: "I like helping people and helping them in any way I can. That gives me happiness. If you needed a home, I'd do the same for you. It's a good deed." 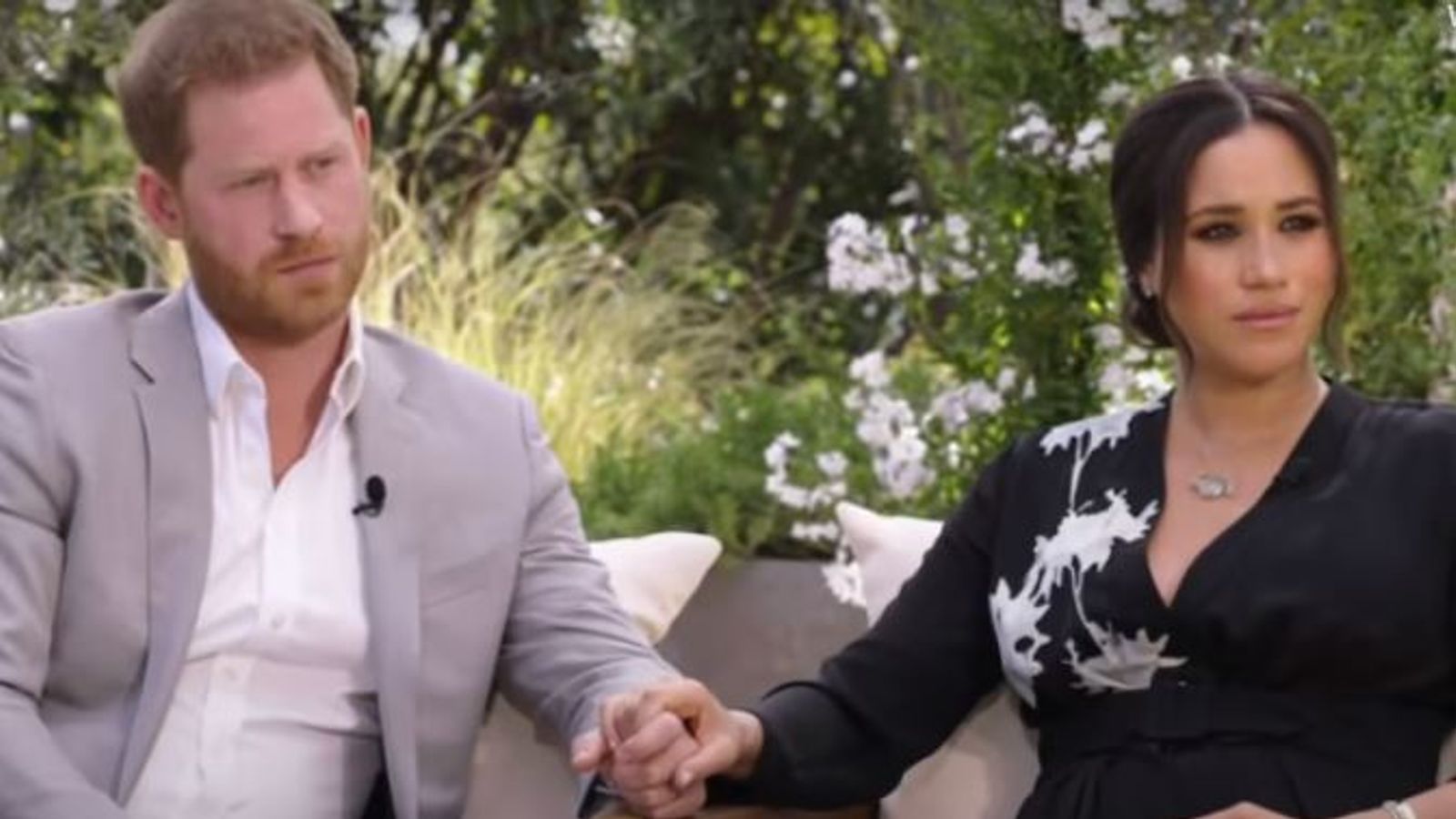 Whilst we completely admire Anastasia's charitable spirit, we really do, one can't help but think that her efforts would be better directed elsewhere on this occasion.

Hanson did cite that she was touched by their recent experiences: "I personally relate to mental health, racial equality, diversity, and inclusivity. They both support these issues as well. Together, they can help bring healing and restoration to the whole world."

Hanson's virtue is clear, however, it is worth reminding everyone that there are plenty of organisations dedicated to raising funds for these valuable causes first-hand. Here's just a handful: Mind, Black Lives Matter, Race Equality Foundation and many more.

It is also worth noting that the now inactive Royals are not homeless, nor are they unemployed. In fact, as mentioned during the CBS interview, Harry and Meghan have secured substantial deals with both Netflix, Spotify and a speaking agency, Harry Walker.

The Spotify deal is believed to be worth around $25 million for a series of podcasts, Netlfix $100 million and around $1.3 million for Harry Walker. The pair have also started their own non-profit organisation, Archewell - named after their first child - which will no doubt receive backing and give them plenty of work for years to come.

So, whilst a GoFundMe for Prince Harry and Meghan might not have been the fundraiser worth giving your funds too, there are plenty out there. Do a good deed, if you can. As Anastacia said, it gives you happiness.

Girls With Goals || Her · Ep.160: The Beauty Of Coaching - Hayley Harrison joins us from Sport Ireland
popular
Amy Adams and Patrick Dempsey land in Ireland for Enchanted sequel
Maternity care restrictions harming mental health of expectant mothers
More footage of Tristan Thompson cheating on Khloe has emerged
Dad reported to police for walking with daughter at night clears his name
Simon Coveney says international travel could return as early as July
Helen McEntee thanks followers for support as she shares first picture with newborn son
Tristan Thompson threatens legal action over new cheating claims
You may also like
1 month ago
Banksy's Covid painting for NHS charity sells for £14.4m
3 months ago
Irish people urged to send a hug to loved ones on National Hugging Day in aid of Ronald McDonald House
5 months ago
Tesco launches Christmas food appeal with FoodCloud this weekend
5 months ago
Make-A-Wish Ireland needs your support this Christmas to help children believe in magic
5 months ago
Heinz and Barnados have teamed up and created this year's coolest Christmas jumper
5 months ago
3 ways you can donate to those living in Direct Provision this Christmas
Next Page