The incident happened in Brighton.

Gogglebox star Stephen Webb has spoken out after he faced controversy after pulling a woman into a swimming pool.

Apologising for his actions, the 50 year old allegedly became angry at the members-only Brighton Beach House after he was pushed into a pool fully clothed. 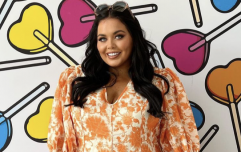 END_OF_DOCUMENT_TOKEN_TO_BE_REPLACED

Stephen, who has appeared on the series since 2013, also reportedly pulled the woman who pushed him into the water, where she was said to be completely humiliated.

A source said that the woman had been chatting to Stephen's husband Daniel Lustig-Webb "with her legs in the pool when Stephen was pushed in."

"She started laughing like everyone else, which seemed to anger Stephen. For some reason he appeared to be furious with her and started shouting at her, then came over and pulled her into the pool," they told The Sun. 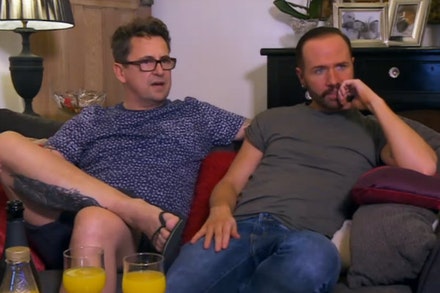 Stephen has now apologised for the situation, saying: "I am very sorry if she felt upset or hurt by my actions. That was never my intention. END_OF_DOCUMENT_TOKEN_TO_BE_REPLACED

Despite this, the publication has recalled that Stephen "shouted and screamed" at the woman as she struggled in the water for a moment.

Stephen has been on the Channel 4 show since 2013, when he initially joined with his now ex-partner Chris Ashby-Steed.