The most Googled person of 2018 is here, and we're not one bit surprised

So ladies, the year is drawing to a close!

And what a year it has been, in fairness.

There has been a lot of celebrity scandal through 2018, from births to marriages.

However, if you've had your eyes open at all this year, you'll know that the British royal family were front and centre of the news (for basically the entire year).

So with that, it won't come as any surprise to learn who the most Googled person of 2018 is.

Meghan Markle! And we are not even kind of surprised. 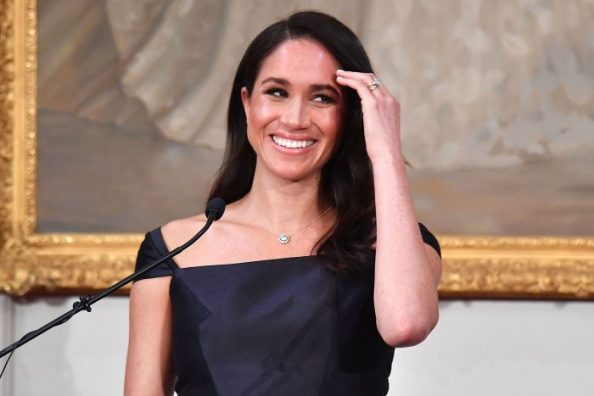 In fairness, in the space of 12 months, Meghan married the most eligible bachelor in the world, became a Duchess and announced that she was pregnant.

END_OF_DOCUMENT_TOKEN_TO_BE_REPLACED

So, you can see why people were interested in learning more about her.

Meghan has also had her fair share of family drama this year, with her sister and her father being very mouthy to the press.

Again, this resulted in her Google numbers rising!

After Meghan, on the list of most googled person 2018 were a number of celebs who had been involved in controversy during the year. 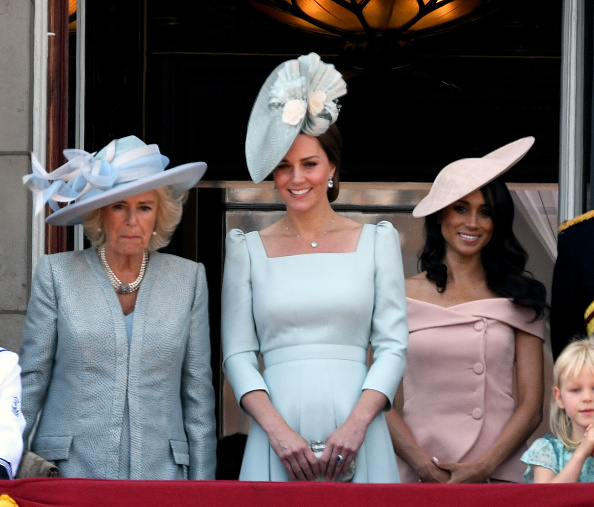 The third and fourth spots were taken by American singer Demi Lovato, who suffered an apparent overdose, the TV presenter Ant McPartlin who endured a public struggle with addiction.

Marvel superhero movie Black Panther was the most googled film, as well as the highest grossing movie of the year.

popular
Two women survive 15 hours in the water in Galway Bay
This no bake 'Chocolate Refrigerator Cake' recipe has us drooling
Irish influencer Lisa Jordan reveals her little boy's name and it's so cute
Set up the WhatsApp group! There's a new 'Rosé inspired' afternoon tea in town
Power ponytails and perfect messy buns! Here's some TikTok hair hacks to try at home
Want a snatched nose? These contouring hacks are making waves online and they're pretty simple!
7 skin care wonders: beauty products I just can't live without in my 30s
You may also like
2 months ago
The 'romantic' gifts Meghan Markle and Prince Harry exchanged for their second wedding anniversary
3 months ago
If this video of Meghan reading to baby Archie doesn't cheer you up, you're clearly dead inside
3 months ago
Prince Harry and Meghan Markle volunteer to deliver meals to vulnerable in LA
3 months ago
Harry and Meghan say they will 'not be engaging' with UK tabloid press anymore
4 months ago
Meghan Markle's favourite mascara is one of the all-time beauty greats
4 months ago
Meghan Markle and Prince Harry have revealed the name of their new non-profit organisation
Next Page