Gwyneth Paltrow is officially married, and there were LOADS of famous faces at the wedding

Ah we love a good news story of a Sunday!

The lovely Gwyneth Paltrow has officially tied the knot!

The blonde beauty married Brad Falchuk in the Hamptons, New York over the weekend.

And there were a number of VERY familiar faces in attendance. 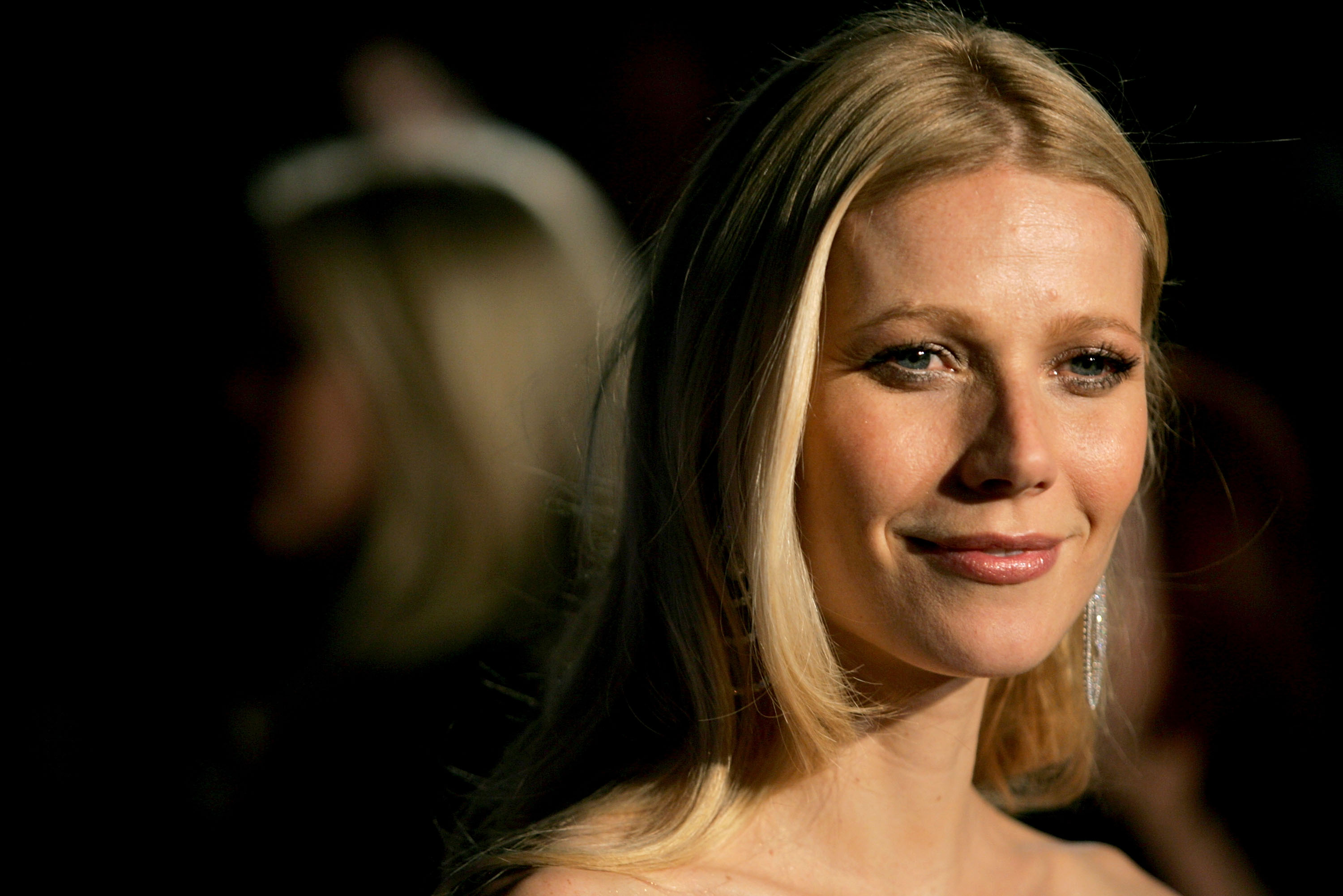 One famous guest who was not in attendance? Gwyneth's ex husband and Coldplay frontman, Chris Martin.

Chris was a few hours away from the ceremony location, playing at a music festival in New York City.

Prior commitments and all that, we won't hold it against him. 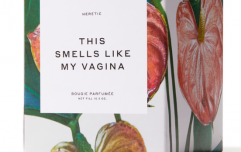 END_OF_DOCUMENT_TOKEN_TO_BE_REPLACED

Chris Martin and Gwyneth Paltrow were married for a decade, and have two gorgeous kids together, Apple, 14, and Moses, 12.

Gwyneth and Brad, on the other hand, have been together for four years, and got engaged earlier this year.

In aerial pictures of the wedding venue, white tents were spotted, which were decked out with flowers and tables. 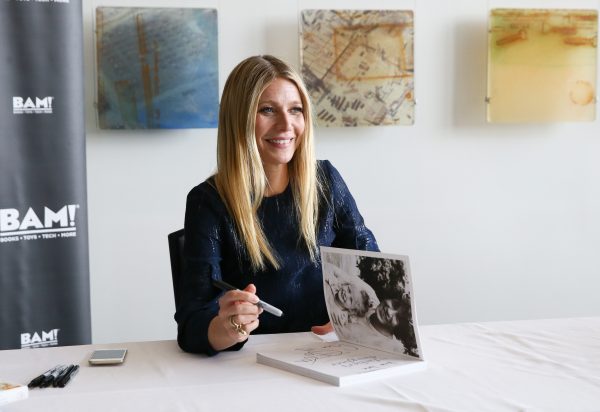 The couple became engaged in January of this year, and released a joint statement announcing the news:

"We feel incredibly lucky to have come together at this juncture in our lives, when our collective successes and failures can serve as building blocks for a healthy and happy relationship."

Major congrats to the happy couple!

We can't WAIT to get a glimpse of the dress.