Just when you thought 2021 couldn't get any stranger.

Exploding vagina candle are not three words I thought I would ever have to write in my lifetime but here we are.

2021 has already been off to a rocky start with Brexit issues like custom charges and men in horned hats and face-paint attacking The Capitol in the States. Usually one way to unwind from the news would be to light a scented candle.

But for Jody Thompson in London that turned out to be a very bad idea. 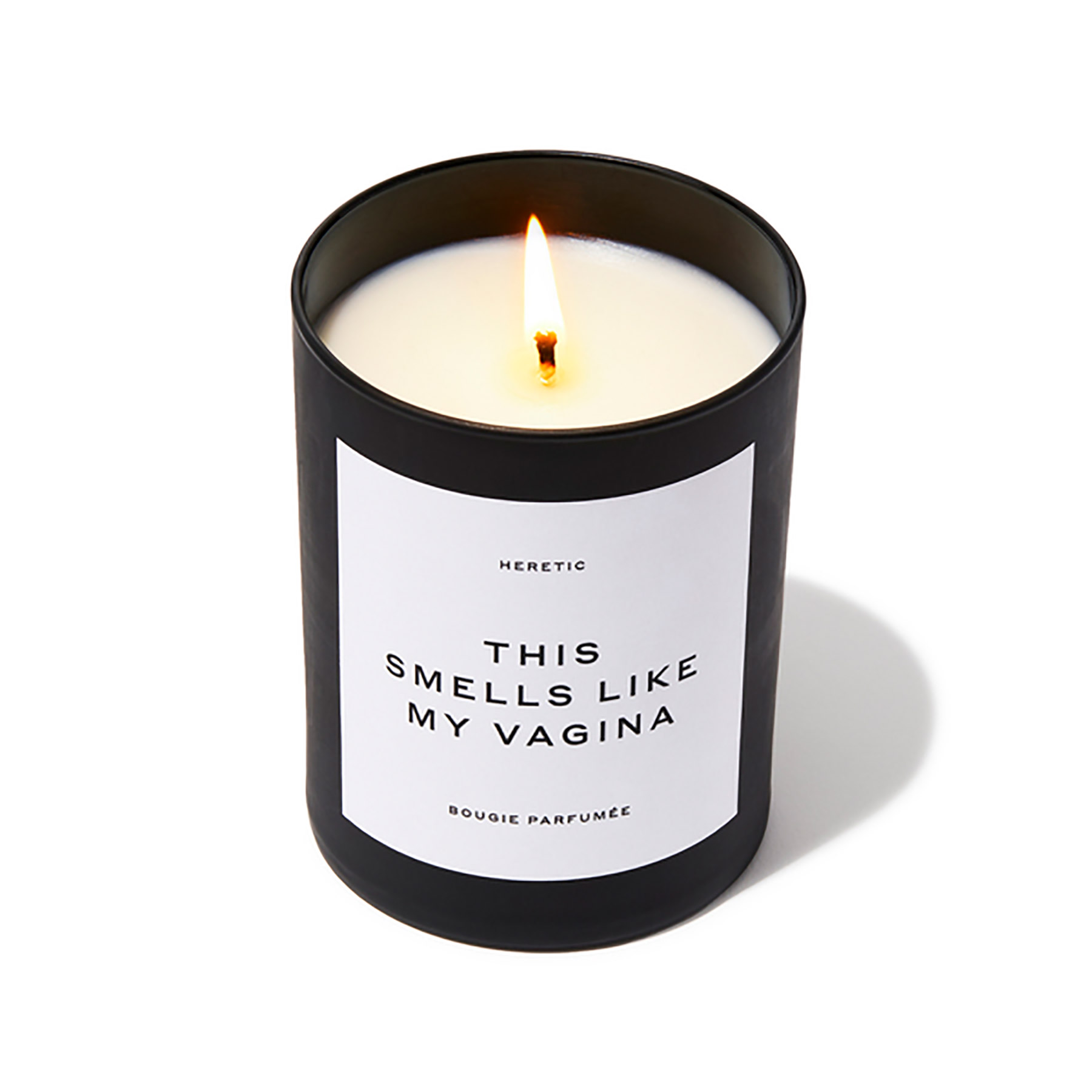 Ms Thompson says that the famous Gwyneth Paltrow candle, This Smells Like My Vagina, exploded in her living room causing a blaze that nearly set her entire home on fire.

Speaking to The Sun Thompson said;

I’ve never seen anything like it. The whole thing was ablaze and it was too hot to touch. There was an inferno in the room.

We eventually got it under control and threw it out the front door." 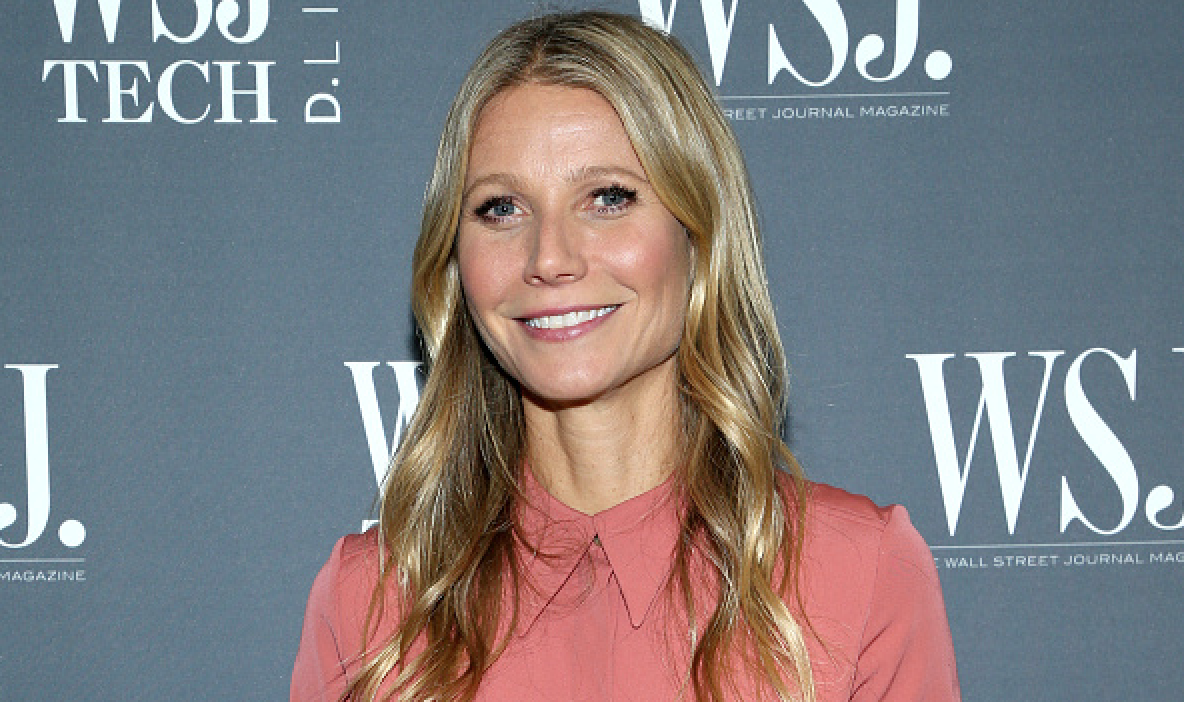 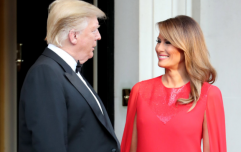 END_OF_DOCUMENT_TOKEN_TO_BE_REPLACED

The 50-year-old Londoner said that she had initially been delighted when she won the candle at a Christmas work quiz as they usually cost £69.

Unfortunately she was left with a bitter taste in her mouth and a lot of smoke in her house when the candle seemed to explode out of nowhere, but she says she's learned to laugh about it now;

"It could have burned the place down. It was scary at the time, but funny looking back that Gwyneth’s vagina candle exploded in my living room."

With that said, she did post a photo of the charred candle to Instagram captioned" "Yeah, thanks Gwynnie, stuff your flaming vagina."

To be fair, if Gwyneth Paltrow's vagina almost burned my house down I'd probably say something quite similar.

popular
People are being warned not to dress as Jeffrey Dahmer for Halloween
Davide Sanclimenti opens up on having kids with Ekin-Su Cülcüloğlu as he turns down Dancing On Ice
Why Are Men so Obsessed With Boobs? The Answer is Pretty Surprising...
So, William and Harry have a step sister... and who knew?
Anna Delvey is set to be released from prison
Primark reintroduces female-only fitting rooms after two men walk in on woman
Joanne McNally is set to be on tomorrow's Late Late Show
You may also like
1 month ago
Man charged with the murder of Clare man Thomas O'Halloran
3 months ago
Irish man dies following hit-and-run in London
3 months ago
Zara Aleena: Man arrested on suspicion of murder after attack in London
5 months ago
An ASMR experience is coming to London this month
5 months ago
Sabina Nessa's family pay tribute to her during sentencing
6 months ago
Anything Goes is heading to Dublin - and we got a taster of what's to come
Next Page