She's had enough of hateful comments "every single time" she posts.

Hailey Bieber has directly addressed trolls who relentlessly bully her online, asking them to leave her alone.

The model took to TikTok to beg people to stop leaving horrible comments under everything she puts on social media. 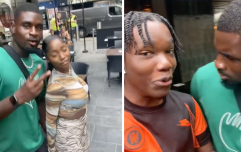 END_OF_DOCUMENT_TOKEN_TO_BE_REPLACED

"Leave me alone at this point. I’m minding my business," she says in the video. "I don’t do anything, I don’t say anything. Leave me alone, please.

"Enough time has gone by where it’s valid to leave me alone. I beg of you, truly. That’s my only request. Leave me alone.

"Be miserable somewhere else, please."

END_OF_DOCUMENT_TOKEN_TO_BE_REPLACED

The video was captioned: "This is for you guys in my comments every single time I post."

Fans were quick to show their support for Hailey in the comments section.

"People can be truly heartless on this app. Keep doing you," one person wrote.

"Yes, let her live," another said.

Last year, the 25-year-old, who is married to Canadian pop star Justin Bieber, opened up about struggling with the attention that comes with being in such a high-profile relationship. 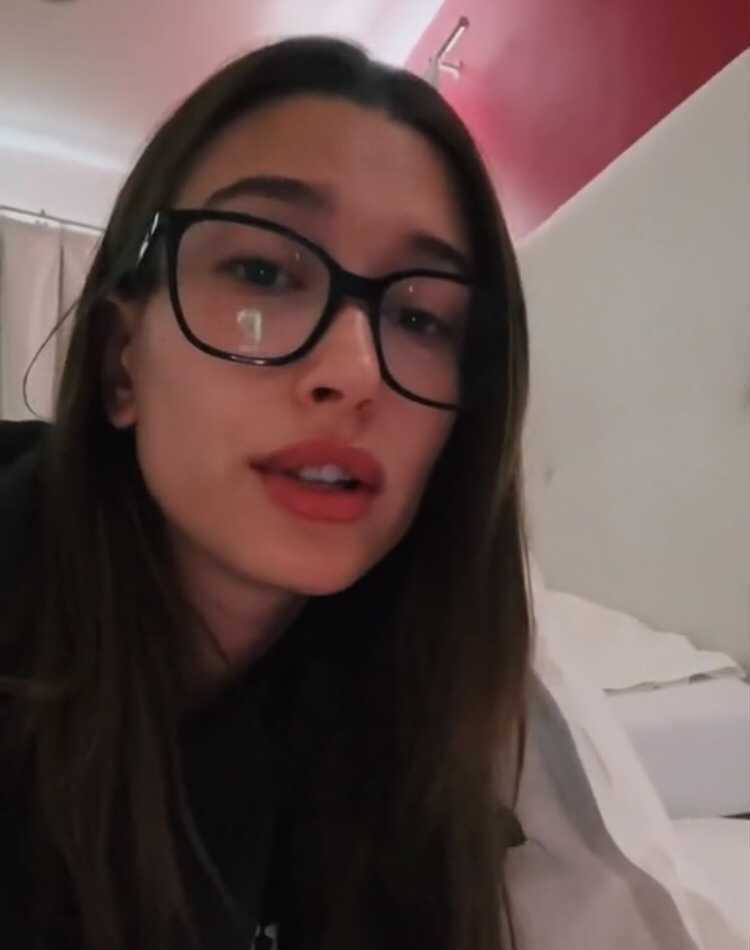 "I think when you’re going through a situation where you just have so many people hounding you with the same thing over and over and over again, it starts to mess with your mind.

"And then you start to question everything and you’re like: 'Is there something that I’m not seeing that they see?'"

This is not the first time the star has asked the public to give her a break. She previously asked to be left alone after making headlines following the Grammys - when many began to speculate she was expecting her first child with Justin.

popular
Netflix's true crime series Sins of our Mother is seriously insane
So, William and Harry have a step sister... and who knew?
Why Are Men so Obsessed With Boobs? The Answer is Pretty Surprising...
Here's why you may have white lumps around your eyes
You’ll Never Guess Who the Richest Actor in the World Is…
Someone has ranked the penis size of men from all over the world
This is how much 91-year-old Queen Elizabeth drinks every day
You may also like
1 week ago
The 'stay-at-home girlfriend' is trending on TikTok – here's why that's concerning
2 weeks ago
What is 'quiet quitting' and why is everybody talking about it?
2 weeks ago
Janice Dickinson defends body-shaming on ANTM
1 month ago
TikTokers have revealed Kate Middleton's secret trick for looking great in photos
1 month ago
Apparently, you should never throw your dog a stick - and this is why
1 month ago
The toxic world of cosmetic surgery TikTok
Next Page