"I may be a baldy biker for a while"

Hairy Bikers star Dave Myers has revealed that he has been diagnosed with cancer and is undergoing chemotherapy.

The celebrity chef shared the news on Friday, saying that he "hasn't been too well recently," but has vowed to beat the illness.

END_OF_DOCUMENT_TOKEN_TO_BE_REPLACED

Speaking to his best friend and on-screen cooking partner Si King on their podcast, Myers said: “Anyway Kingy, I’ve got to come clean now. I haven’t been too well recently and basically, I’ve got to have some chemo, you know all this anyway, so this year is going to be a bit quiet for me."

The 64-year-old said this year would be "a bit of a write-off" as the pair would be stepping away from filming and would not be able to go to some of the festivals they had planned to attend. 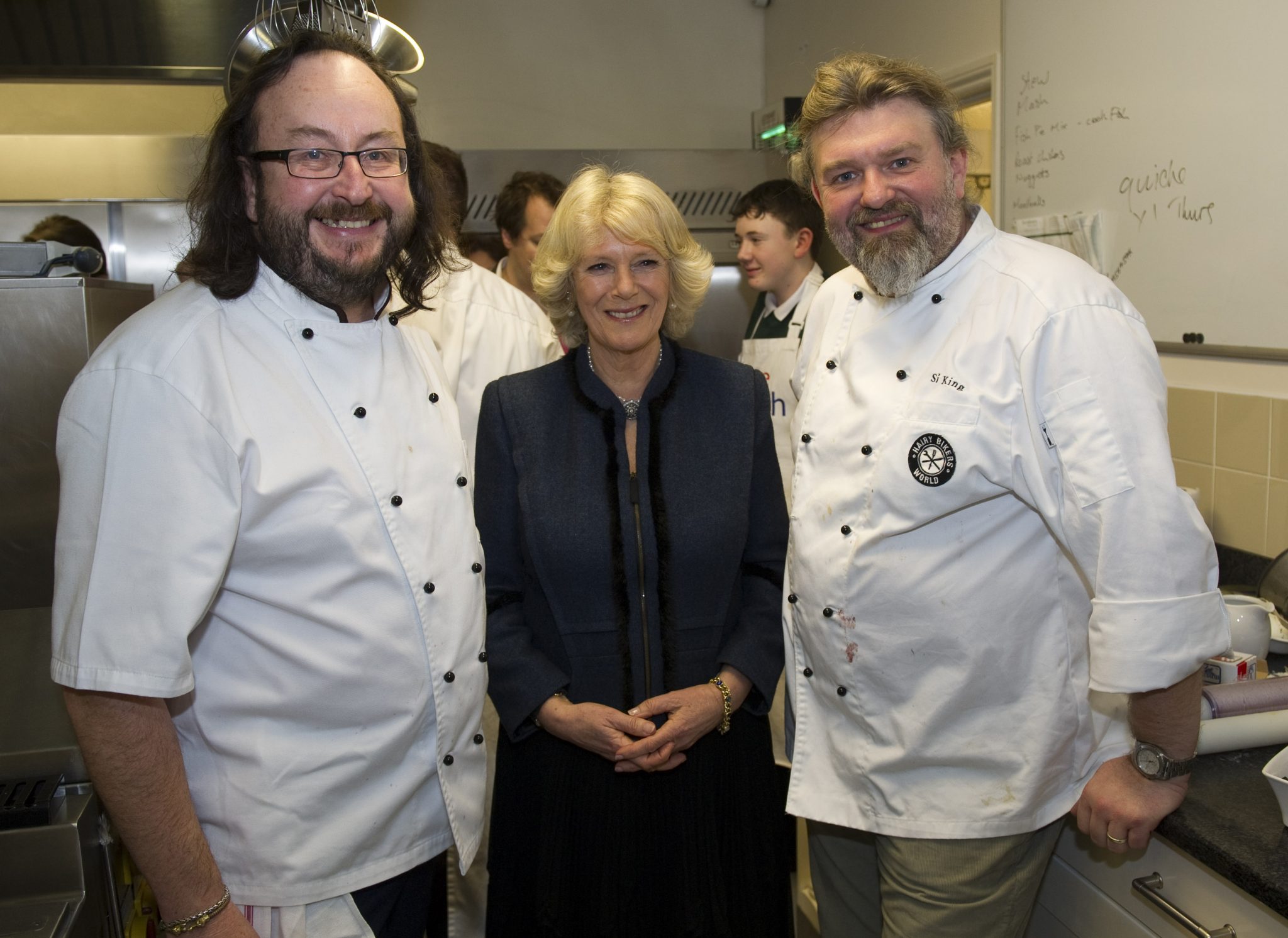 Myers said he was revealing the news because he didn't want to "hide under a rock," but added that he would like people to respect his privacy and "just let me get on with it."

END_OF_DOCUMENT_TOKEN_TO_BE_REPLACED

He continued: "Look, the prognosis is okay, I'm going to be fine.

"I've just got to tuck in, look after myself, eat sensibly and get over this mess, flog books, and be a happy person so within that, that's where I am.

"I may be a baldy biker for a while so it's just a warning, I don't want to make a fuss about it, I look alright bald actually."

King joked that when they first met in 1995, Myers looked like "an upside down Hells Angel, so I like that look, you look cool."

Myers and King released their first cookery show as the now iconic 'Hairy Bikers' together in 2004.

Myers competed in Strictly Come Dancing in 2013, making it to week seven in the series.

popular
Here are the baby name trends set to dominate 2023
Love Island's Faye Winter says she feels like she's "failing" as an influencer
A breakdown of what exactly is going on with Ned from The Try Guys
Love Island's Adam Collard and Paige Thorne are "on a break"
Five children rescued from van as driver is arrested
The best Halloween costumes no matter what your hair colour is
Netflix's Dahmer series' inaccurate key detail changes everything
You may also like
5 days ago
WATCH: First look at Netflix's YOU season 4
1 week ago
A Criminal Minds re-boot is happening – and here's everything we know
2 weeks ago
WATCH: The trailer for Mila Kunis' new Netflix movie is here
2 weeks ago
A docuseries about the 'Bling Ring' is coming to Netflix
2 weeks ago
The Handmaid's Tale confirmed for a 6th and final season
3 weeks ago
The Midnight Club: Netflix's latest thriller series will have you seriously spooked
Next Page